Honda Motor Co. and LG Energy Solution on Monday announced plans to establish a joint venture company for making lithium-ion battery cells in the U.S. that will power “Honda and Acura EV models for the North American market,” according to the companies.

The joint-venture plant will represent a combined investment of $4.4 billion and aims for a capacity of 40 GWh per year. It will make pouch-type cells, to be supplied “exclusively to Honda facilities in North America,” a release from the companies said.

That point underscores an important distinction as the company shifts toward a future electric vehicle lineup. Although the upcoming Honda Prologue and Acura ZDX electric vehicles will be based on General Motors’ Ultium battery ecosystem and separate Ultium Cells LLC joint venture with LG, the next generation of Honda EVs will be built on Honda’s own EV architecture, said to be arriving in the first vehicles in 2026.

It appears the joint venture will fit right in with that timeline. The two companies plan to start construction—at a location not yet announced—in early 2023, with the start of mass production for cells by the end of 2025.

Honda president and CEO Toshihiro Mibe said that the move is “aligned with our longstanding commitment to build products close to the customer.” Honda assembles many of its vehicles for the U.S. in North America—including engines. 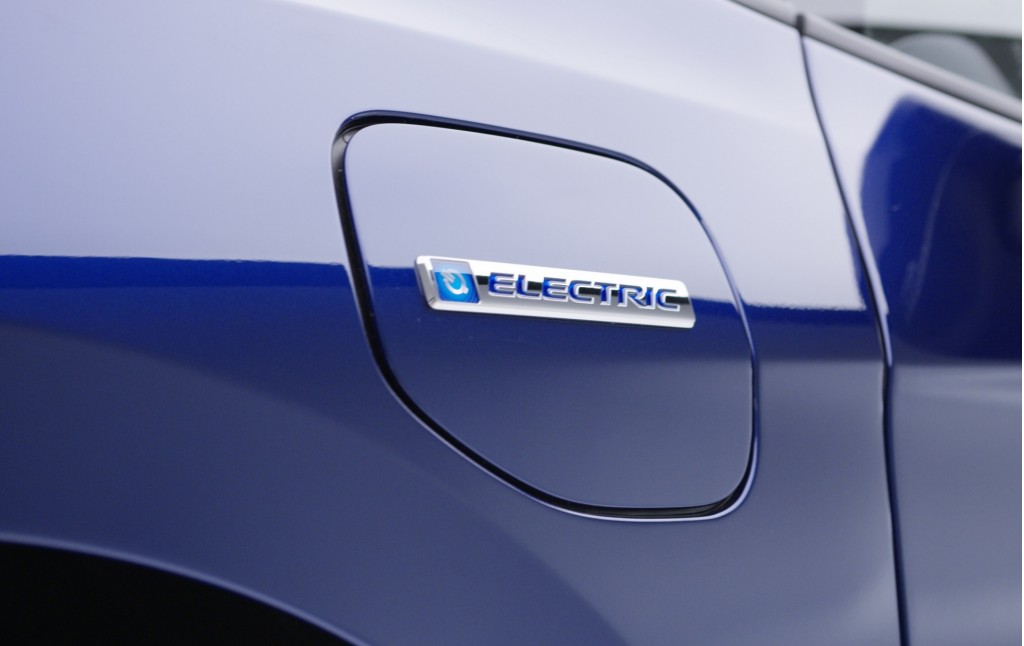 The move also fits with the much stricter raw materials and supply-chain requirements to be put in place as part of eligibility for the EV tax credit and its reboot set in motion by the recent Inflation Reduction Act.

The companies did not confirm any similarities or differences between the Ultium Cells LLC products and those from the future Honda-LG venture. GM’s Ultium pouch cells are the largest such cells currently used in electric vehicles, so if Honda wants a format that could translate easily to small cars or sports cars for other markets, it might opt for a smaller form factor.

That’s all yet to be revealed, as Honda still hasn’t revealed how closely EVs from a new joint venture with Sony will follow this new platform.

This article was originally published by Greencarreports.com. Read the original article here.
Share
Facebook
Twitter
Pinterest
WhatsApp
Previous article2023 Mazda3 Review: Performance and luxury at a budget price
Next article2023 Nissan Z Can Be Yours For Just $30, But You Have To Build It