Under the skin: Why rattan could be the next big thing in car sustainability Manufacturers are increasingly turning towards sustainable materials for car interiors as a replacement for traditional wood, metal and plastic, but ‘sustainable’ can be interpreted in different ways.

For example, does making car interior fabrics from recycled plastic bottles make them more sustainable or does it just reduce the carbon footprint of both, preventing something nasty being dumped into landfill? True sustainability means using raw materials that have a low or neutral (bar the processing and transport) footprint that can be replenished, and that usually means stuff that can be grown.

Flax is already being used on a small scale to replace carbonfibre by Swiss company Bcomp, but one of the latest materials is Karuun from Germany’s Out for Space. A collaboration between it and Nio has resulted in the Chinese firm becoming the first manufacturer to use it in a production car (the forthcoming ET7 electric saloon). Karuun looks classy, rather than wacky, and is claimed to be hard-wearing as well.

Karuun is made from rattan, which has been widely used throughout the world for making wicker furniture (among other things) over the past couple of hundred years. Rattan usually grows as a climbing plant with an even diameter along its length. Once harvested, it’s trimmed into square-section rods that are glued into panels or pressed into blocks to make Karuun. Rattan has a natural vascular structure, with tiny ‘veins’ or capillaries running lengthwise through it. This makes it easy to infuse dyes and other treatments through the material using only a small amount of energy.

From there, it can take different forms. Cutting wafer-thin slices along the grain and then laminating with a thin cellulose coating to prevent cracking produces Karuun Stripe. Stripe is used as a surface material that’s translucent so can be backlit. Component supplier Motherson is taking advantage of that property to make elegant ‘smart surfaces’ with illuminated icons.

Bonding square-section Karuun poles together creates another variation called Karuun Block, which is, as it sounds, a block of the raw material free from knots or imperfections.

This block can be machined into various shapes, and cutting thin slices from the end creates a third variation, Karuun Shine, so called because the porous surface left by the vascular structure allows light to pass through, creating a pixel-like appearance.

Finally, Karuun 3D is a sheet 0.8mm thick that can be pressed into 3D shapes, such as spheres, in much the same way as sheet metal or vacuum-formed plastic.

One of the encouraging things about the use of rattan and which underpins its sustainability credentials is that it depends on biodiversity to survive and thrives in tropical forests. Out for Space says it buys from local farmers who harvest actively cultivated rattan by hand, thus supporting tropical forests rather than damaging them. It has also developed in conjunction with partners an app that allows the source of any rattan it uses to be traced. 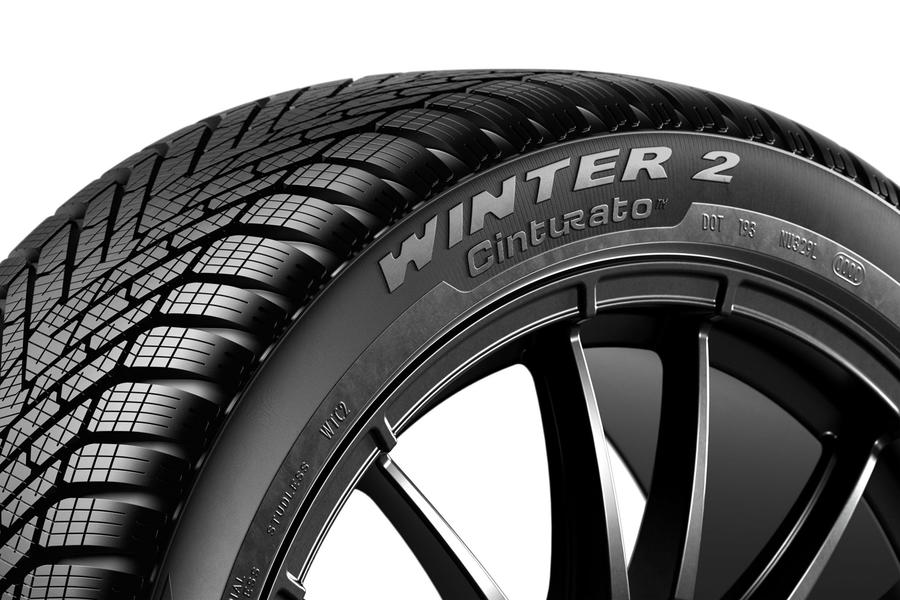 Pirelli’s new Cinturato Winter 2 has a novel tread design with sipes that get longer as the tyre wears by transforming from straight lines into a zig-zag pattern. The result is increasing rather than decreasing performance in slippery conditions as the tyre becomes worn. It has 43 metres of sipes and grips 30% more on snow than the Winter Sottozero 3. A new compound, said to have been developed through experience in motorsport, further improves its grip.