Tesla has slashed prices by as much as £8000 in a drastic extension of its sales incentives, having fallen short of Wall Street forecasts in 2022.

A Tesla spokesperson told Autocar that all undelivered orders will have their pricing updated automatically to reflect the changes, provided that the original fee is higher.

The new wave of discounts – also made in the US – comes a week after similar reductions were announced for China and other Asian markets. This was met with protest from owners in China, who picketed various showrooms and delivery centres, reported the Financial Times. 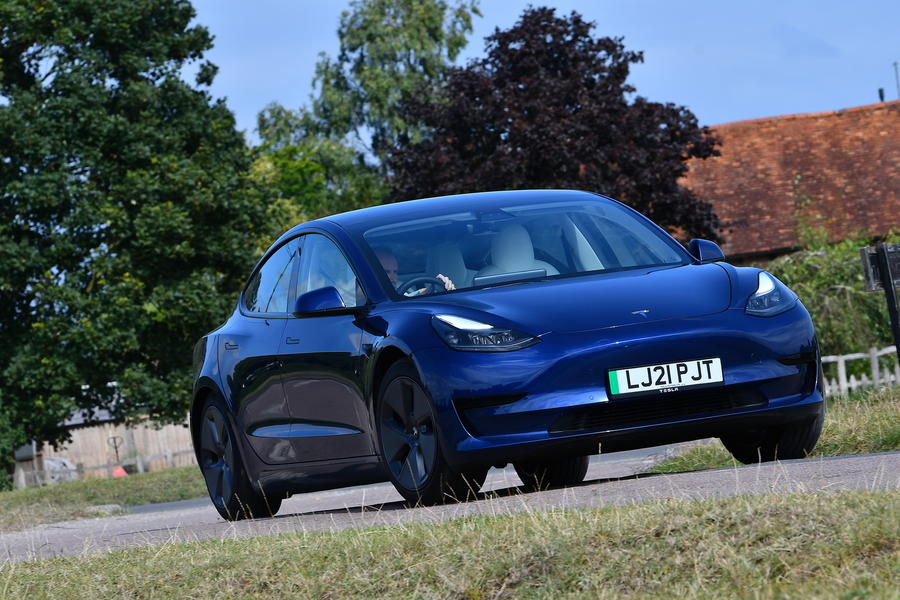 The scheme has been met with mixed responses in the UK amid confusion over who will receive the discounts.

One member of the Tesla Owners Club UK group on Facebook wrote: “I’m getting my [Model] Y Performance next Wednesday, lost £3k on that deal, I’ll admit it doesn’t sit well with me…” However, as detailed above, all undelivered orders will be charged the new price.

Other commenters were more positive about the change: “Although painful for those who made a recent purchase, this is a good thing overall. Prices were too high [in my opinion].”

The discounts hint at efforts to stimulate demand after Tesla produced 34,000 cars more than it sold during the final quarter of 2022 – the first time its supply outstripped its demand.

Tesla attributed the price drop to a reduction in production costs, saying: “Our focus on continuous product improvement through original engineering and manufacturing processes have further optimised our ability to make the best product for an industry-leading cost.

“As we exit what has been a turbulent year of supply-chain disruptions, we have observed a normalisation of some of the cost inflation, giving us the confidence to pass these through to our customers.

“As local vehicle production continues to increase and we gain further economies of scale globally, we are making [the] Model 3 and Model Y even more accessible across [Europe, the Middle East and Asia].”

The Model Y and Model 3 were the UK’s best-selling EVs in 2022, recording 35,551 and 19,071 deliveries respectively. Such volume was sufficient for the former to place third among all models, regardless of powertrain.