Racking your brain over what to get your loved one for Christmas?  It’s hard; they already buy everything they need, and they’ve already got everything they wants for bike upgrades in the proverbial shopping cart.

So why don’t you get them a little piece of moto history?

The report from Gear Patrol states that a company called Rec Watches has come out with a watch called the “TTT Great Escape” (after the iconic movie of the same name).

The coolest feature of this bad boy? 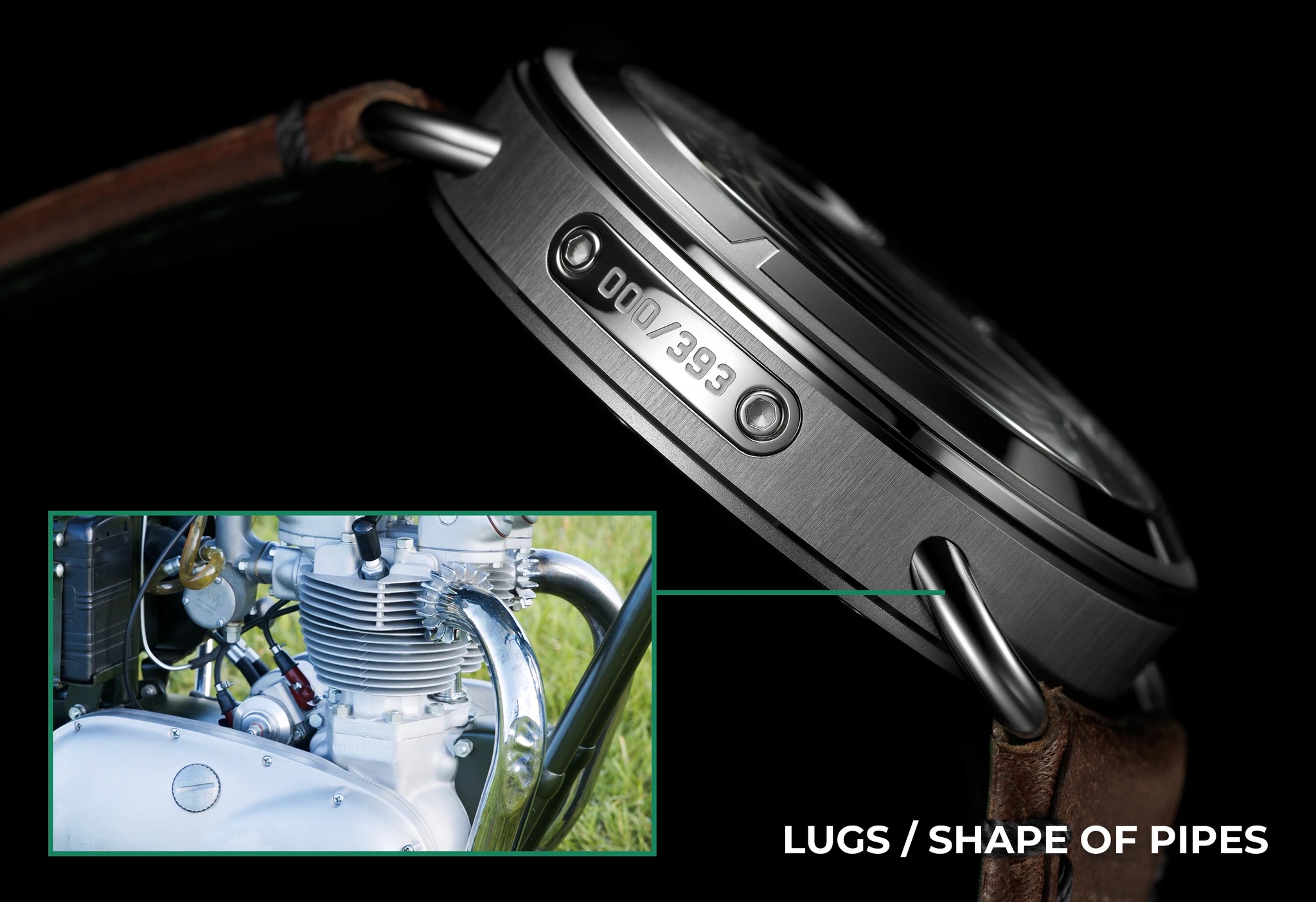 How about the part where they’ve shoved parts of Steve McQueen’s bike into the ticker so you can carry his legacy wherever you go?

“Rec Watches’ TTT Great Escape uses one of the most memorable motorcycles in history to literally craft an entirely modern luxury timepiece.” continues the report.

“Building those salvaged materials from the Triumph bike directly into the dial, the team at Rec Watches also included nods to McQueen’s on-screen ride via the dark-green color scheme used on the dial, rotor and strap inner lining.” 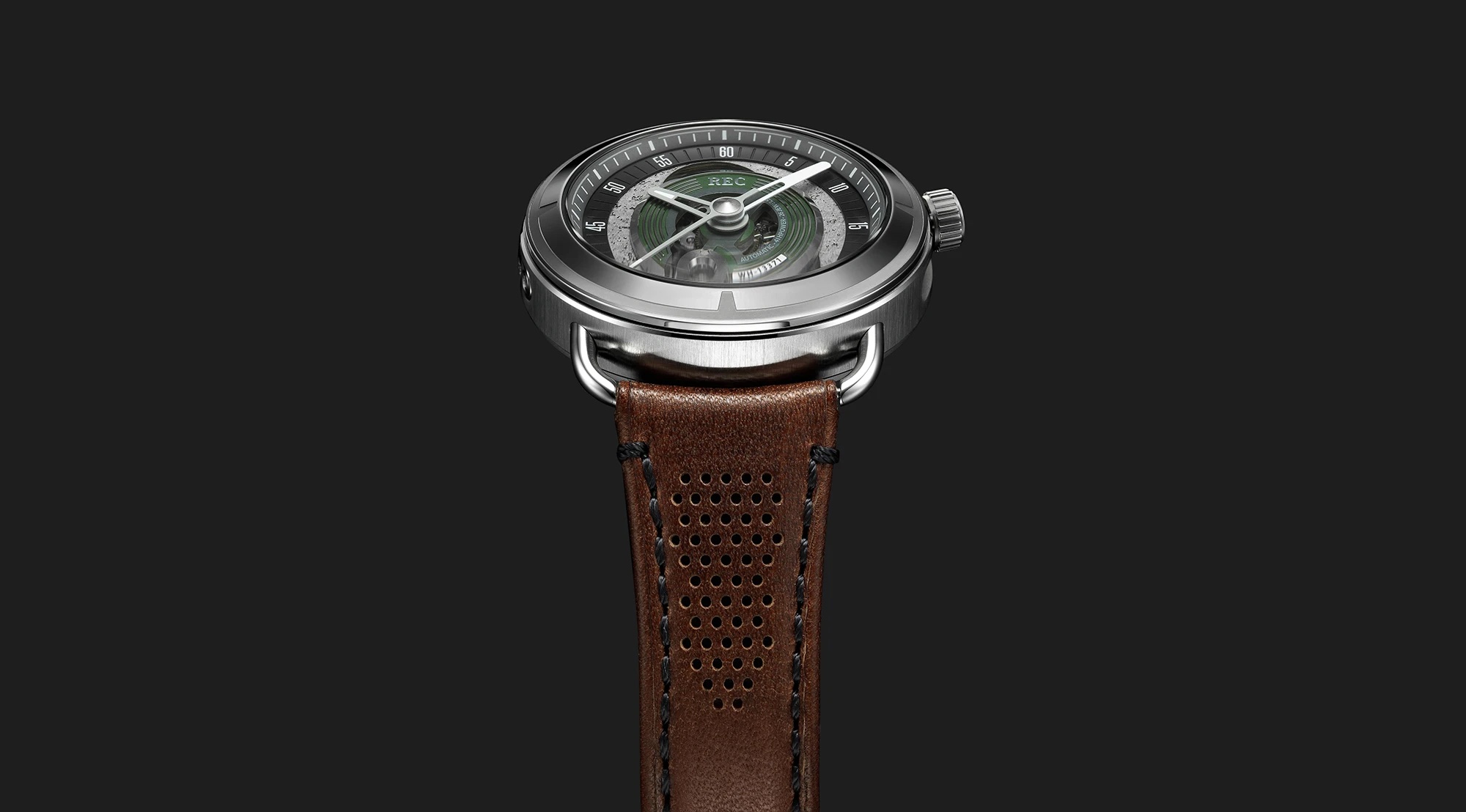 The report also mentions how fans of McQueen will also notice the careful attention to detail in the form of the bike’s license plate (WH-13371), “featured at 5 o’clock on the inner dial.” 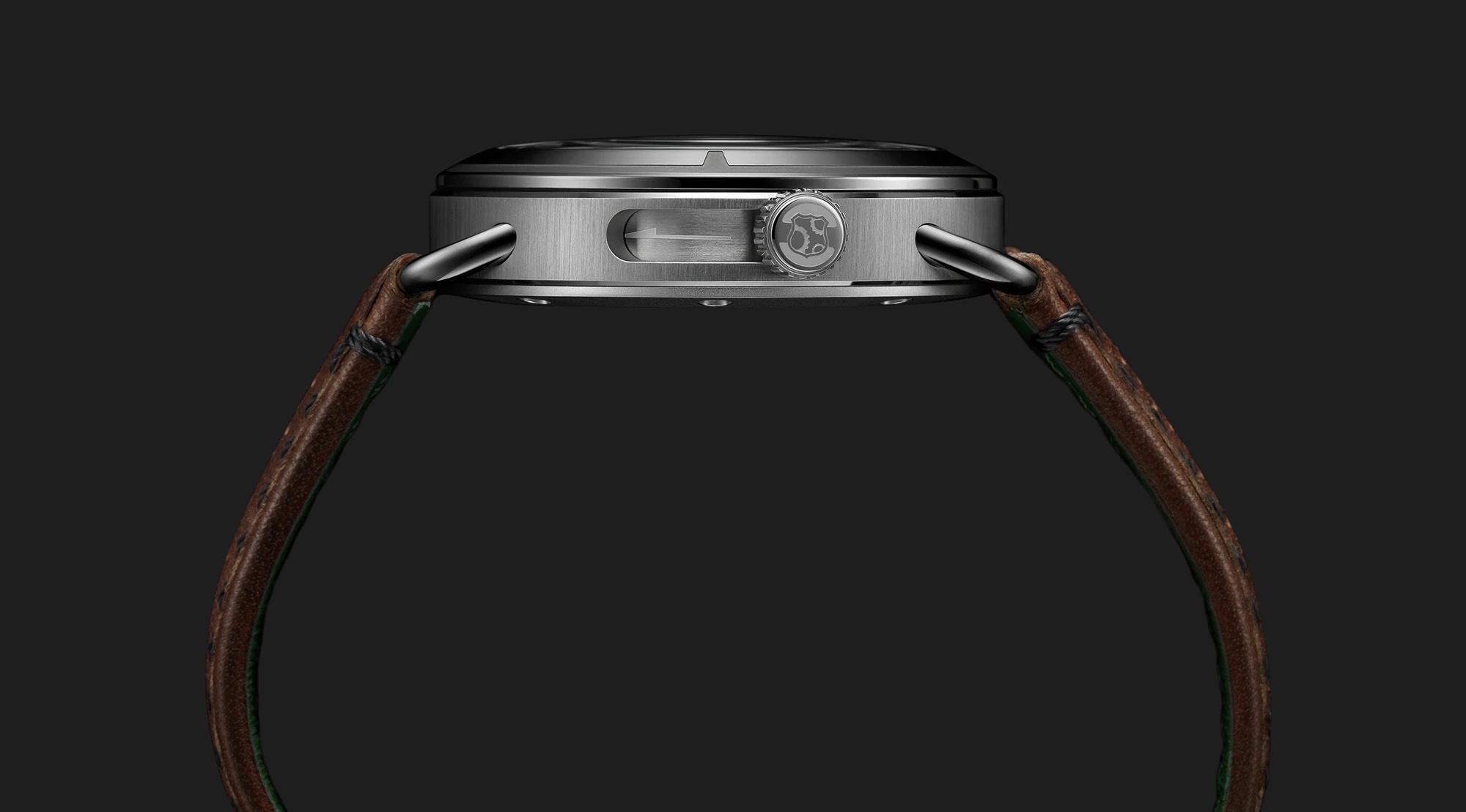 As expected, the price for this one-of-a-kind gadget isn’t half so bad; expect to fork out around $1,995 USD (sans tax calculations), though the website is going to help you out with a 10 percent off code (GEARPATROL10). 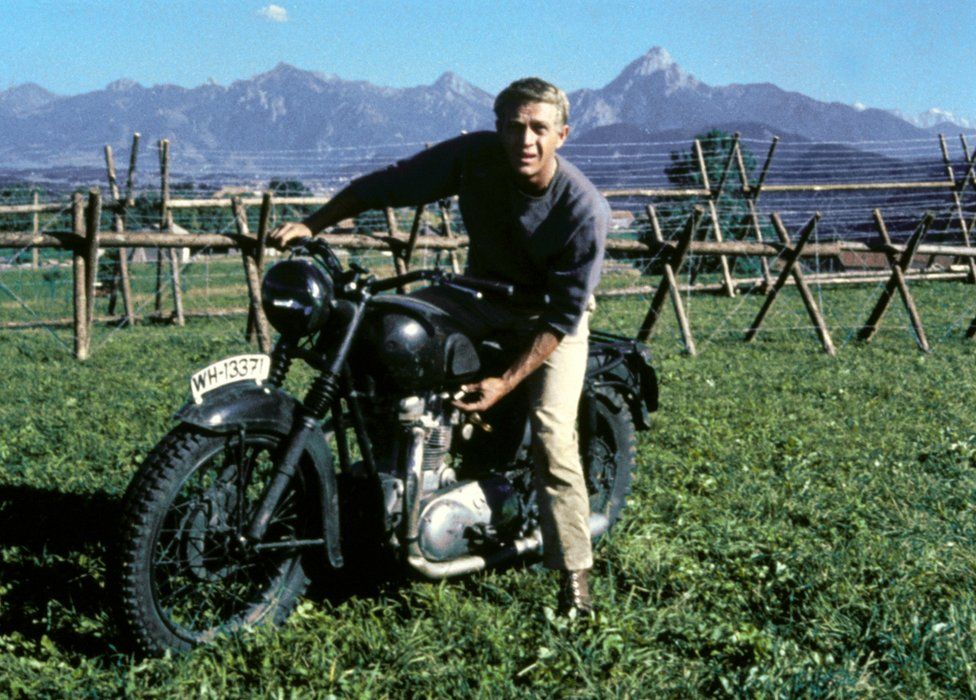 Let us know if you can get your hands on this beauty; drop a comment below check out the photo gallery we’ve put together for you, and as always – stay safe on the twisties.