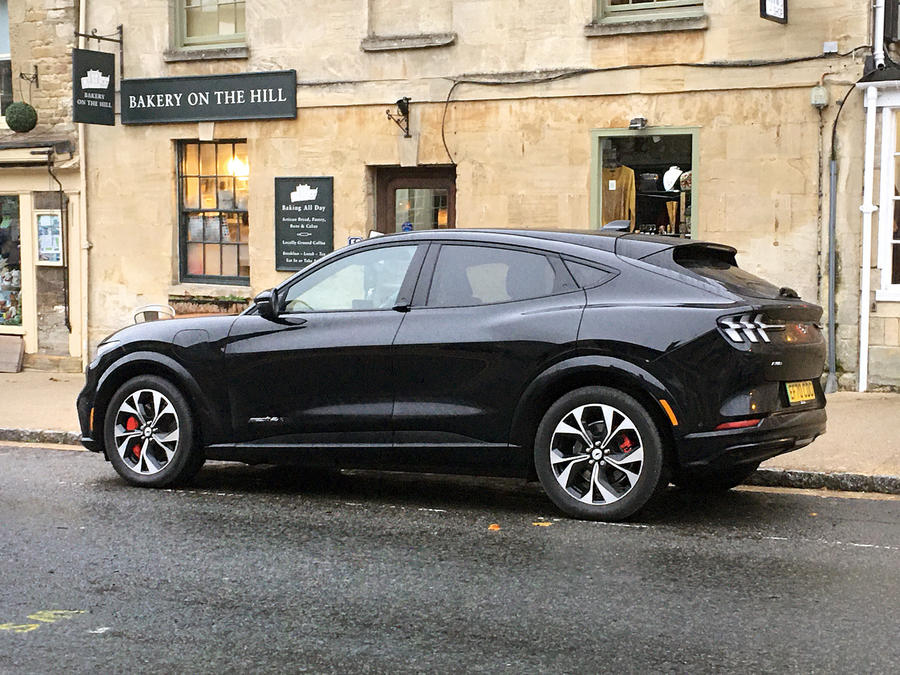 This morning, I returned the Ford Mustang Mach-E I’ve been driving all week, dropping it back to a hallowed enclosure (in Brentford, outer London) known and loved by all muttering rotters: the much-loved Ford press garage. I climbed back into my usual Dacia Sandero Stepway and found – whoa! – a £15,000 car that steered and rode better than the £70,000 Ford.

Don’t get me wrong: this electric ’Stang has many strengths, including size, price, refinement, equipment, performance and boldness of concept. But in the very places Fords usually excel, it’s pretty ordinary. Despite the weight, the ride is pitchy and lumpy, as if the front and rear suspensions come from different cars.

The steering is curiously weighted and not at all intuitive. Driving along, I imagined myself sitting next to the chief engineer, asking: “Did you really mean it to be like this?”

Ford has many priorities (and is clearly handling them well because the New York share price has lately trebled). But I still don’t reckon this chassis carries forward the proud traditions of Richard Parry-Jones as well as it could.

Our fascinating story in our latest issue about the late Richard Burns was of special interest to me because I knew the rally champ quite well, interviewed him a few times and liked him a lot.

One evening, outside a north London pub, he graphically described how it felt to be a penniless but talented wannabe who suddenly signed the big contract and had a million quid dropped in his lap. “First, you buy the helicopter,” he told me, “then the big speedboat moored somewhere nice in the Med.

“But after a year or two, it dawns on you that you’ve been far too busy to use either. You start getting messages that your boat is growing barnacles. By year three, you realise all you really need is one or two of the right phone numbers – which you ring if you need a boat or a helicopter. Saves a lot of sweat and money.” 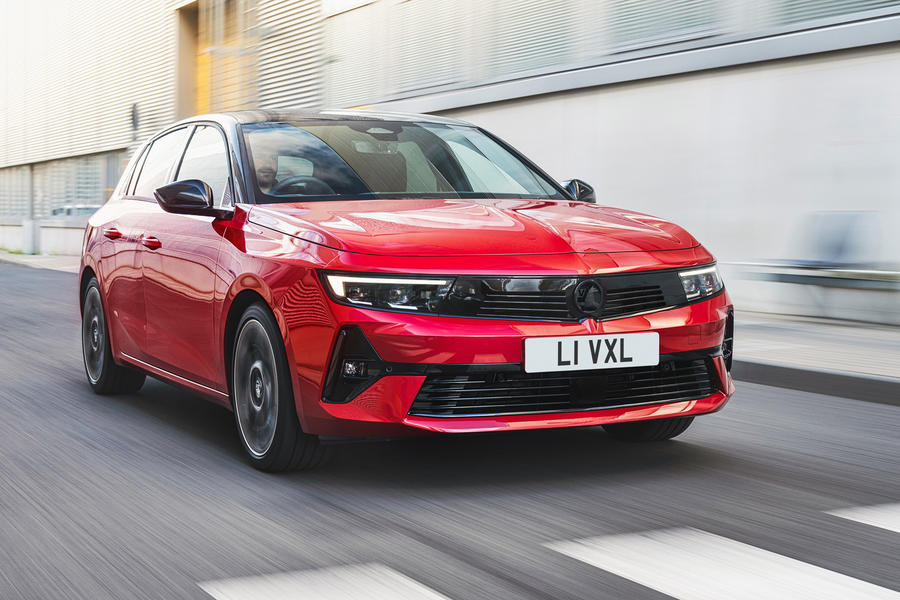 I’m feeling a special eagerness to know as much as possible about the new Vauxhall Astra (due early next year) for a couple of reasons.

First, this is the epitome of an all-new model, a UK sales stalwart re-expressed on a brand-new Stellantis platform, using completely different engines and running gear. Making so many changes must have given the designers and engineers a chance to visit every detail of what, exactly, makes a Vauxhall or Opel. I’ve liked the recent Astra iterations, which sat well in their own skins, I thought. So I’m curious to discover whether this new model carries itself as well.

Second, it’s always good news when group design boss Mark Adams is deployed to explain a new car, as happens quite often. Adams’ passion and eloquence are second to none. I often wonder just how many cars his infectious enthusiasm – nowadays widely circulated on video – has sold over the years.

Hands up; we’ve had some annoying glitches with the start-up of the newly digitised Autocar 125-year archive, some of them connected to our never-to-be-repeated introductory offer. But the response has still been amazing.

Best-expressed reaction to fall into my inbox has been an enthusiastic summary from former Volkswagen exec Paul Buckett, who says delving into the archive has pushed his bedtime back to 2am from the usual 11pm. His summary has lifted us all: “I think it is the most magnetic ‘Aladdin’s cave’ I have so far had the pleasure of entering. I just hope it doesn’t bring large sections of the industry and the Autocar offices to a standstill.” 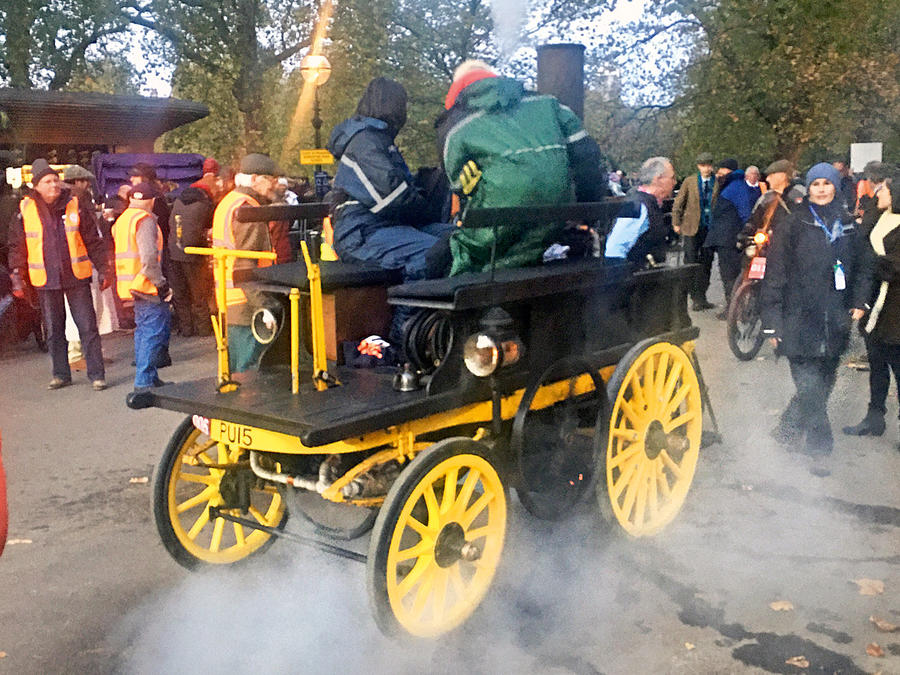 One of the joys of November is the London to Brighton Veteran Car Run. I arose early to watch this superb steam carriage lead the 300-car field away from Hyde Park Corner at 7.06am. Every year, at least 30% of the world’s population of pre-1904 cars enters this one event. It’s phenomenal.