A Tribute to 120 Years of Motorcycling

The team at Royal Enfield has just conquered the South Pole on two Himalayans – and to say we’re impressed is understating things.

According to their website, riders Santhosh Vijay Kumar and Dean Coxson and a band of crazies set out with a mission on December 7.

To travel across the South Pole, covering 1,988 Miles in temps fit to freeze your fingersicles off. 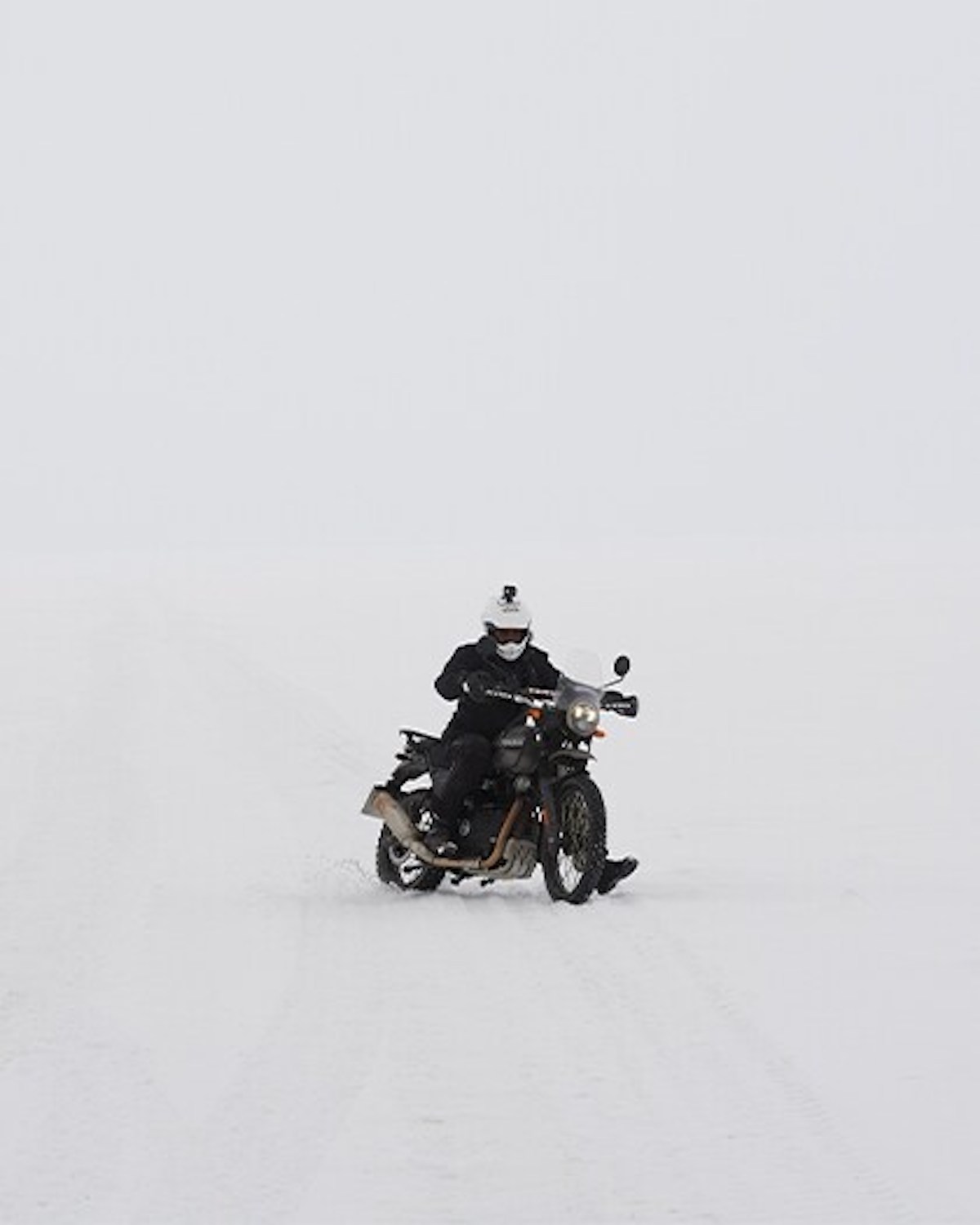 Christened #90South, the event has a boatload of documentaries showing the team’s mission, execution, and the memories they made along the way.

All told, the team succeeded, completing their travels on December 16 – and they’ve got a helluva story to tell the grandbabes in years to come.

The website tells us that they had a few setbacks, including “an unexpected blizzard forced the expedition team to alter their course more than once.”

Here was the Phase Trajectory for the group:

Across the Icy Continent.

“The expedition begins, as the team embarks from Novo on a 12-day drive across Antarctica to the Indian Research Station on the Ross Ice Shelf.”

“The team takes off on their epic 770 km journey to the Amundsen-Scott Pole Station at the Earth’s geographic South Pole.”

The Way Back Home.

“Our heroes drive west to Union Glacier, where a flight will be waiting to take them back to civilization.” 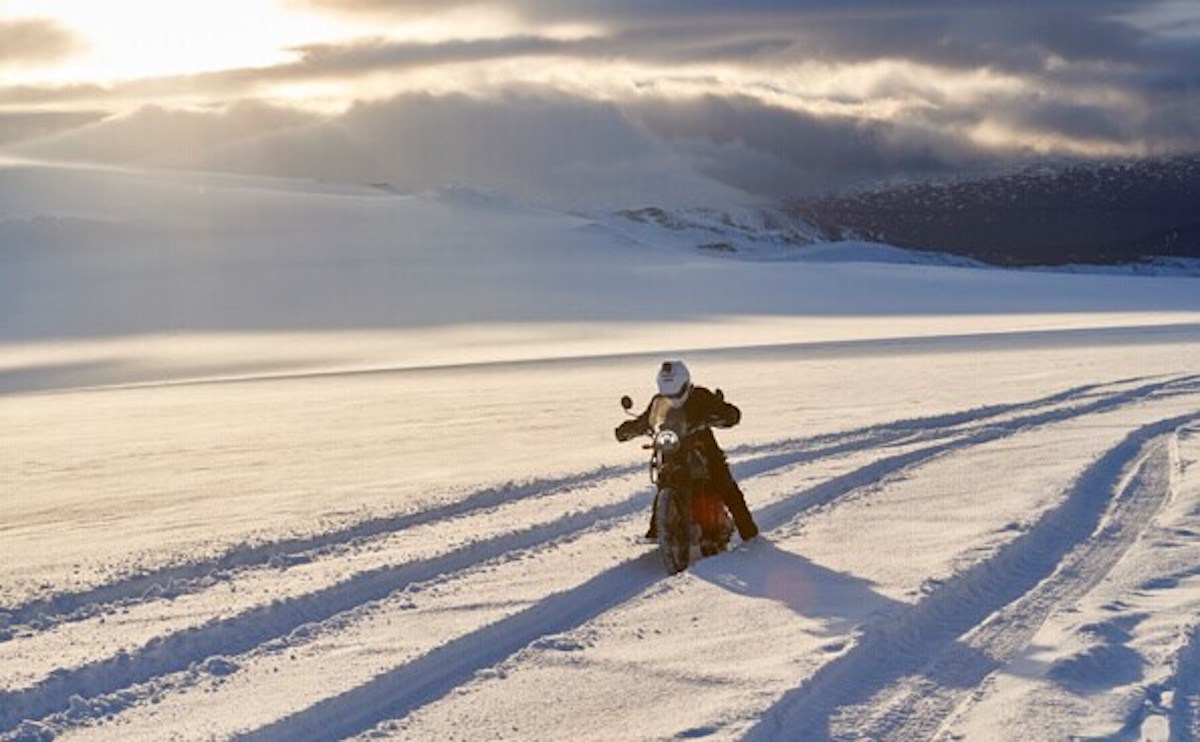 “Ever since our wheels began turning in 1901, we’ve been an ally for exploration of thousands of riders who’ve made the maps reveal new routes to uncharted places,” states Royal Enfield’s website.

“In our 120th year, this journey has put us on a path to the Last Continent, as our two riders carry the spirit of the motorcycling community across Antarctica – through the coldest, loneliest, harshest and driest desert on earth – all the way to the South Pole.” 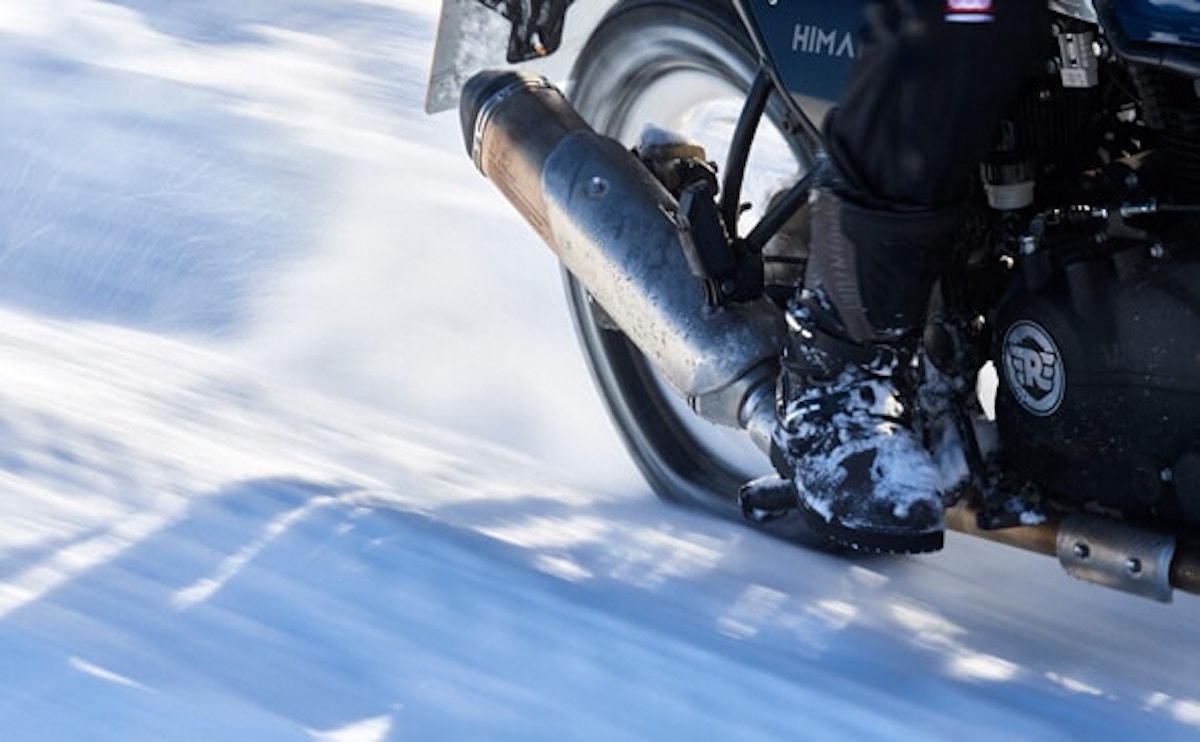 We’d get more into the details of the documentaries, but there is so much good stuff to watch that we’ll just recommend you head over there yourself with a warm cup of cocoa and snuggle down for the episodes of top-notch media.

Be sure to also hit up other recent newsies from our archives; wishing you happy holidays from the team here at wBW and stay away from Aunt Edith’s ‘nog, you nerds.

Stay safe on the twisties, catch you next time.