Change is an ever-present force in motorsport, but I can’t recall a year that promises quite as much of it as 2022 does.

Just look at the number of categories introducing dramatically overhauled rules packages, including Formula 1, WRC, WRX, Nascar, the BTCC and Australian Supercars. Add in the WEC and DTM in the second season with new cars and Indycar and Formula E beginning the final year for theirs and every top-level category is undergoing significant change.

The reasons for this unusual confluence are varied and in part because several changes were delayed due to Covid-19. But there was always going to be fundamental shifts, reflecting those in the world of road cars.

The electrification of the car industry has been a driving force for some changes (WRX is going electric, the BTCC and WRC are going hybrid), as is the need to cut costs (key to the new F1, Nascar and Supercars rules). And underpinning them all is a push to create better racing, both by reducing the gap between the front and back of the grid and by making cars that can race more closely.

That’s an exciting prospect, so forgive me if I put a bit of a downer on things here, but… don’t actually expect the racing in many of those series to be closer than this year.

I know: way to dampen the party atmosphere. But the reality is that new rules packages in motorsport typically separate the competition at first. It takes time for teams and drivers to adjust to new cars, and some – usually but not always the best-funded and biggest teams with the most resources – will do so quicker than others. That could actually increase the gaps between the teams.

Think about how Mercedes-AMG made a jump with F1’s V6 turbo-hybrid rules in 2014 to gain an advantage it took until this year for another team to finally cut. Or how Brawn GP (using a car developed at huge expense by Honda before it quit the sport) dominated in 2009 thanks to it finding a double-diffuser loophole in the new chassis rules.

By contrast, rules stability tends to close up the field over time, because there’s less chance of a well-funded team finding an edge in the rules book. This year’s epic F1 title battle between Lewis Hamilton and Max Verstappen is a great example of that.

That’s not to say change isn’t welcome. This year’s F1 season still featured some extremely dull races, after all, and the new rules are designed to reduce the chances of that happening.

It will be fascinating to see how all these championships play out with their new rules. Just don’t necessarily expect better racing straight away.

A new knockout qualifying system will be used in Formula E next season, replacing the old group system that made the top drivers run early when track conditions were at their worst.

From now on, two groups of 11 cars – still selected on championship order – will run in a pair of 10-minute sessions with 220kW (295bhp) of power. The fastest four from each will progress to a ‘duels’ stage – four quarter-finals featuring head-to-head battles against the clock with 250kW (335bhp) on tap; and then on to a pair of semi-finals and a final to decide who wins pole position. The losing finalist will line up second, the losing semi-finalists third and fourth, while the quarter-finalists fill slots five to eight.

Of those who didn’t make it out of the group stage, drivers from the pole winner’s group will fill the odd-numbered slots in order of their times set and those from the other group will take the even-numbered slots. Fairer and easier to follow? Let’s see… 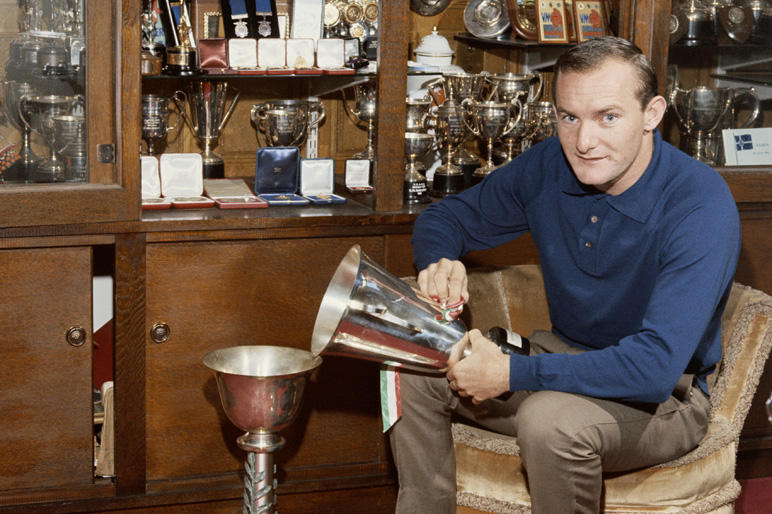 He made the move early while still at the height of his motorcycle career, racing Lotus F1 cars for Reg Parnell from 1963 to 1965, but never fully settled. Then when Honda quit grand prix motorcycling at the end of 1967, he embraced cars. Guided by fellow code-switcher John Surtees, he starred in F5000 and won the 1972 European F2 title – but never quite landed an F1 GP win. His car career ended in a leg-breaking crash at the Nürburgring in 1974, then he made a heroic return to win the Isle of Man TT in 1978 and 1979.

Senselessly, he and his daughter died in 1981 when he hit a lorry that was doing an illegal U-turn as they went for fish and chips.