Nissan’s GT-R supercar is tipped to stick with combustion power as part of a wide-reaching overhaul in the coming years – though electrical assistance is highly likely.

The V6-powered coupé has been on sale largely unchanged, save for subtle model year updates and a plethora of special editions (see below), since it arrived 14 years ago. The introduction of the next- generation ‘R36’ model is unlikely to bring much in the way of significant technical overhaul –although the introduction of a new platform could see it adopt a degree of electrification.

Speaking to Autocar about the future of the super sports car, Nissan CEO Makoto Uchida recently said: “We are looking at how we can do it electrified. It’s something that’s a really professional sports vehicle with no compromise. The Z is for someone like me who enjoys sports cars. The GT-R is a professional machine and we need to work it out for the future.”

He echoed earlier comments from Nissan design boss Alfonso Albaisa, who told Autocar in 2018 – when development work had already begun – that the ultimate priority is for the R36 to be “the fastest super-sports car in the world”.

He elaborated that this title could still theoretically be achieved without a hybrid system: “Whether we go to a lot of electrification or none at all, we can achieve a lot power-wise. But we’re definitely making a new platform, and our goal is clear: the GT-R has to be the quickest car of its kind. It has to own the track. And it has to play the advanced technology game. But that doesn’t mean it has to be electric.”

Nissan recently launched its new Z sports coupé in the US, with upgrades over its 370Z predecessor extending to a wide-reaching design overhaul and chassis enhancements, rather than the adoption of any electrified drivetrain elements (it uses a 400bhp twin-turbocharged 3.0-litre V6). Whether that will be the case for the more highly strung GT-R remains to be seen, however.

Nissan previously created a hybridised 3.0-litre V6 for use in a short-lived World Endurance Championship prototype in 2015, and if that powertrain were to be carried over to the GT-R, it would allow for a substantially increased total output. Notably, though, that racer was front-driven – an unlikely format for the GT-R.

Crucially, the current GT-R remains a competitive performer against even much fresher rivals – including the Porsche 911, which has entered two new generations since its Japanese rival arrived. Its twin-turbocharged 3.8-litre V6 produces up to 592bhp in its most potent form, sending the hardcore GT-R Nismo from 0-62mph in around 2.6sec, meaning it remains comfortably one of the quickest-accelerating internal-combustion cars on sale.

Aside from any powertrain tweaks, changes to the GT-R for its sixth generation will no doubt be focused on bringing it into line visually and technically with Nissan’s future line-up.

The 240Z-inspired retro styling of the new Z hints at Nissan’s intention to recognise successful models from its past, and the GT-R’s storied history means a similar tactic could be employed for the R36.

Certainly Albaisa hinted at an old-school angular approach to the design: “It doesn’t care what every other supercar in the world is doing. It simply says: ‘I’m a GT-R, I’m a brick, catch me.’ It’s the world’s fastest brick, really. And when I review sketches for the new car, I say that a lot: ‘Less wing, more brick.’”Therefore the straight- edged silhouette of the R32 GT-R (1989-1994) is likely to have an influence on the R36.

On a less positive note, increasingly stringent European emissions legislation, along with Nissan’s heightened focus on crossovers and EVs in the market, mean the prospect of a UK launch for any new pure-petrol GT-R is unlikely.

The new Z coupé is a US-and Japan-only proposition, with Nissan identifying “a shrinking European sports car market and specific regulations on emissions” as reasons for not following up the 370Z here. Autocar understands that Nissan has sold just 40 GT-Rs in the UK so far in 2021, but importantly the model’s development costs have long since been paid off, so low volumes are more sustainable than they would be for something more mainstream.

Even if the GT-R exits Europe, Nissan will remain committed to offering performance versions of its mainstream electric products.

For instance, the all-new Ariya electric SUV, which is due on sale in the UK early next year, is optionally available with an e4orce four-wheel drive system that Nissan calls the “spiritual offspring” of the innovative drivetrain employed by the GT-R. In top-rung Performance guise, this dual-motor system endows the Ariya with 389bhp and 442lb ft of torque, propelling it from 0-62mph in just 5.1 sec. 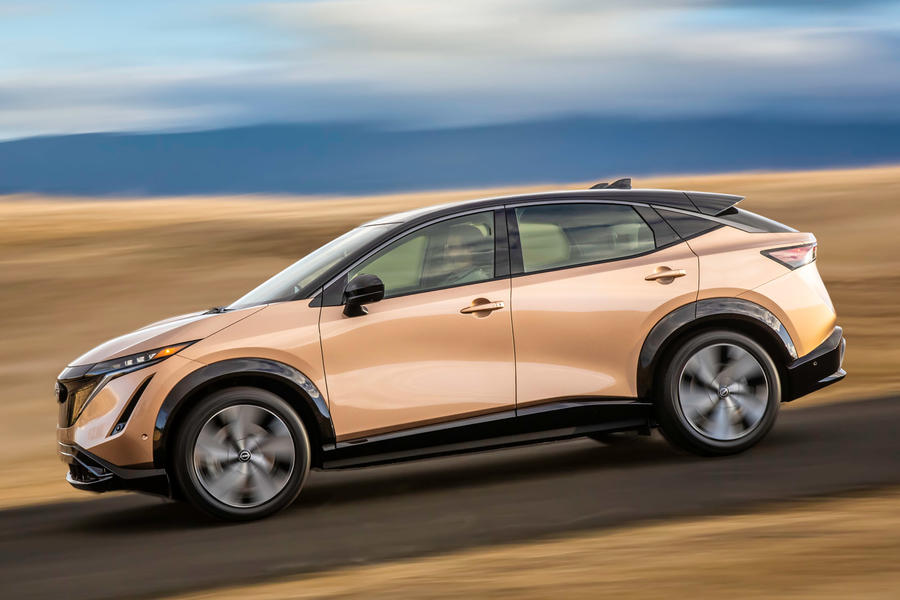 The benefits of the system also extend to the Ariya’s dynamic performance, with a regenerative braking function on the rear axle acting to reduce pitch in corners.

How the R35 was made special

2009 SpecV: With no rear seats and carbonfibre used liberally inside and out, the track-focused SpecV was 60kg lighter than the standard car. Just 150 were built. 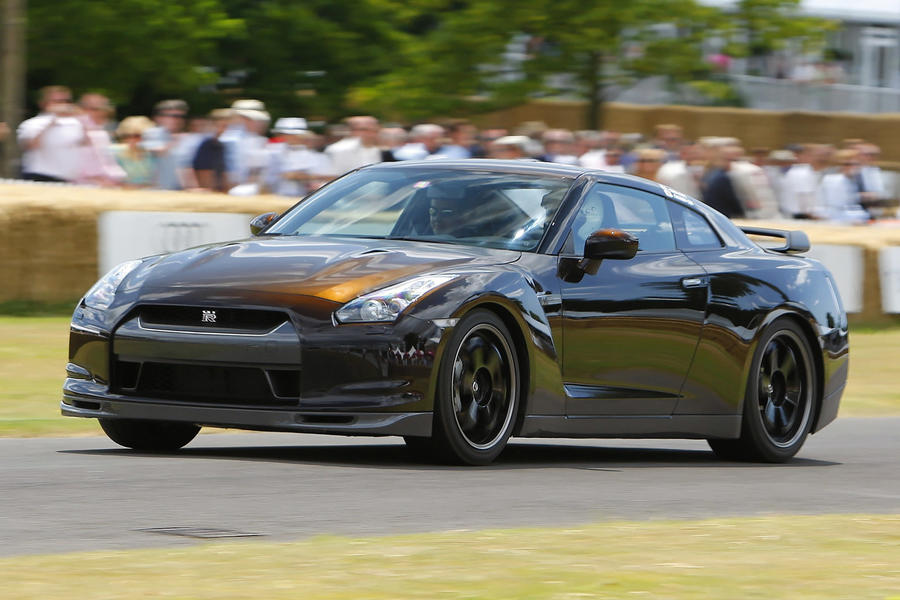 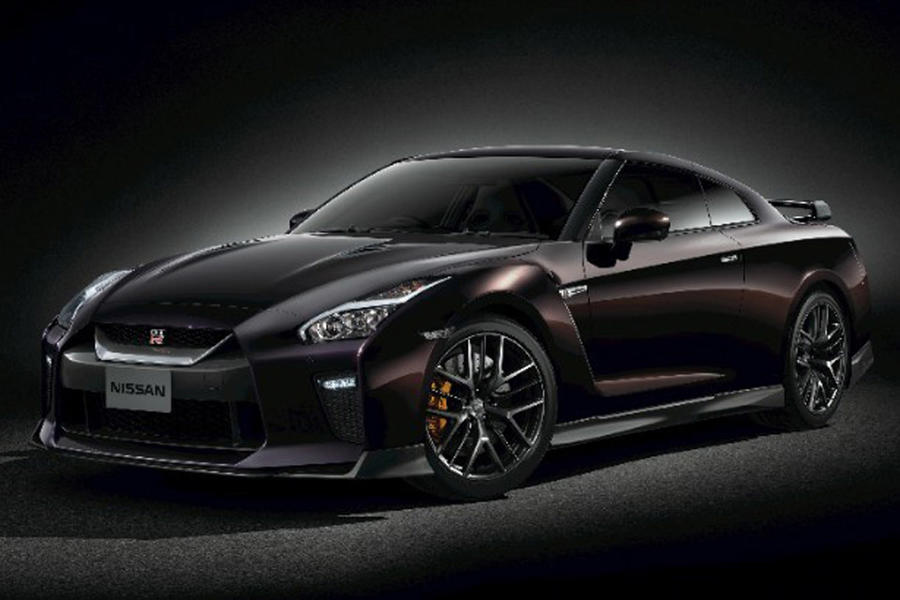 2015 45th Anniversary Limited Edition: Released to celebrate the 45th anniversary of the original Skyline GT-R’s launch and appropriately finished in Champagne Gold, just five examples made it to the UK. 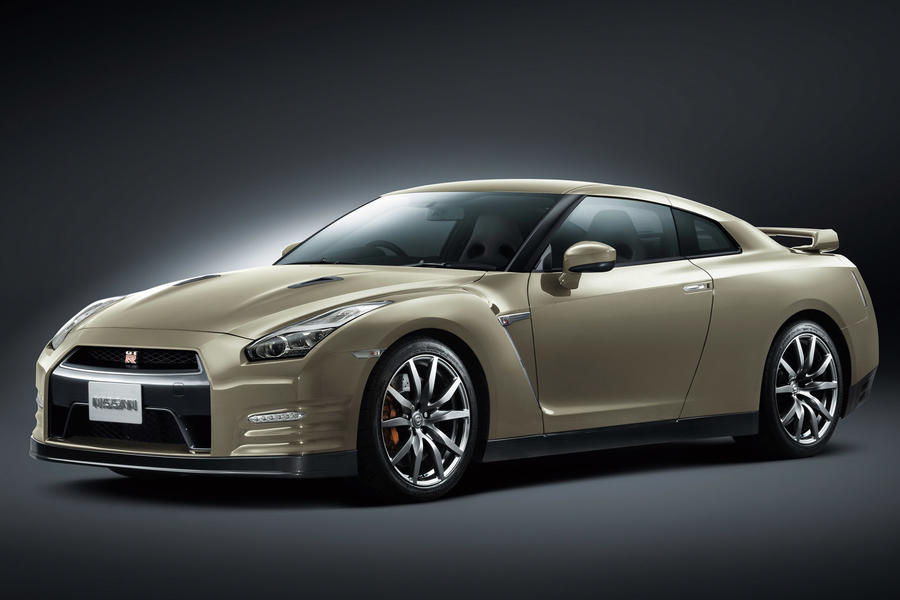 2018 GT-R50: Originally an Italdesign concept, 50 copies of this radically redesigned GT-R were built on the underpinnings of the GT-R Nismo two years after it was first shown. 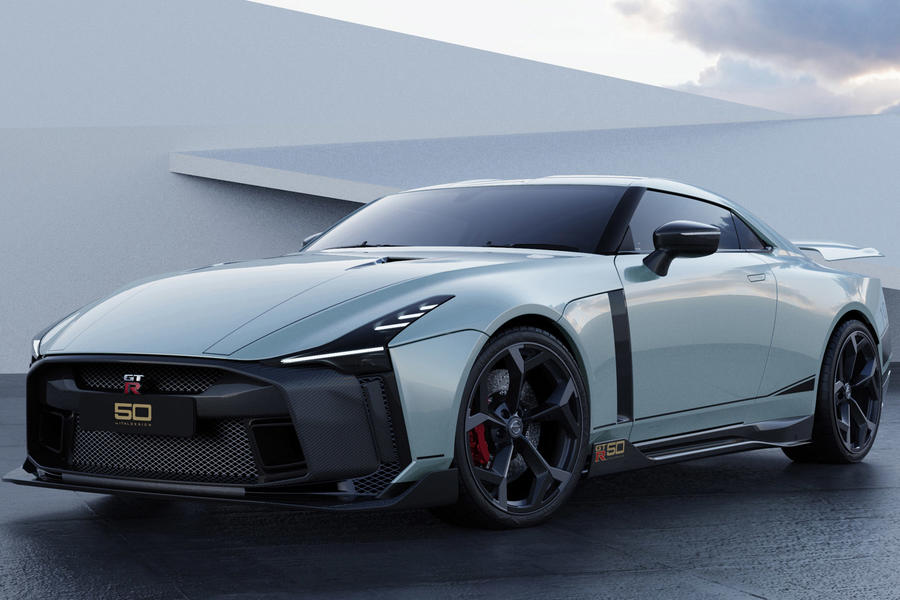 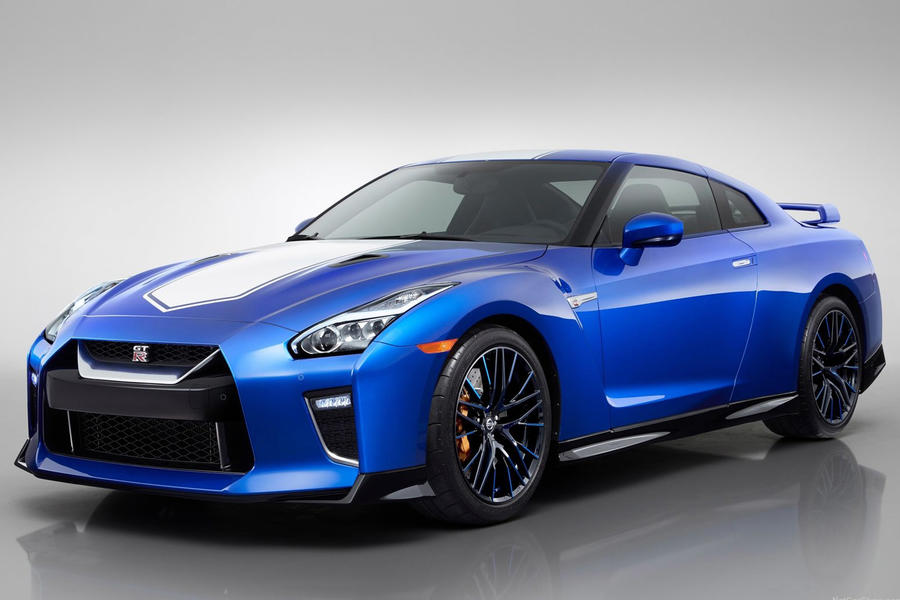