Yesterday, the WithU Yamaha RNF Team celebrated their season’s livery reveal – an event that included two sets of livery due to the fact that the team will be attending both MotoGP and MotoE for the 2022 season.

The celebration was brilliantly heralded by a performance in Italy’s Philharmonic Theatre, where iconic opera stars Francesca Dotto (soprano) and Leonardo Cortellazzi (tenor) contributed a series of arias for the team.

RoadRacing World also tells us that there was a hefty following on social media for the reveal, with many in attendance virtually due to the current precautions. Welcoming the team was none other than Matteo Ballarin, President of the WithU brand of the Europe Energy Group, who we’re told “strongly wished to hold this event in his city, which is the headquarters of the company [that] he founded and represented.” 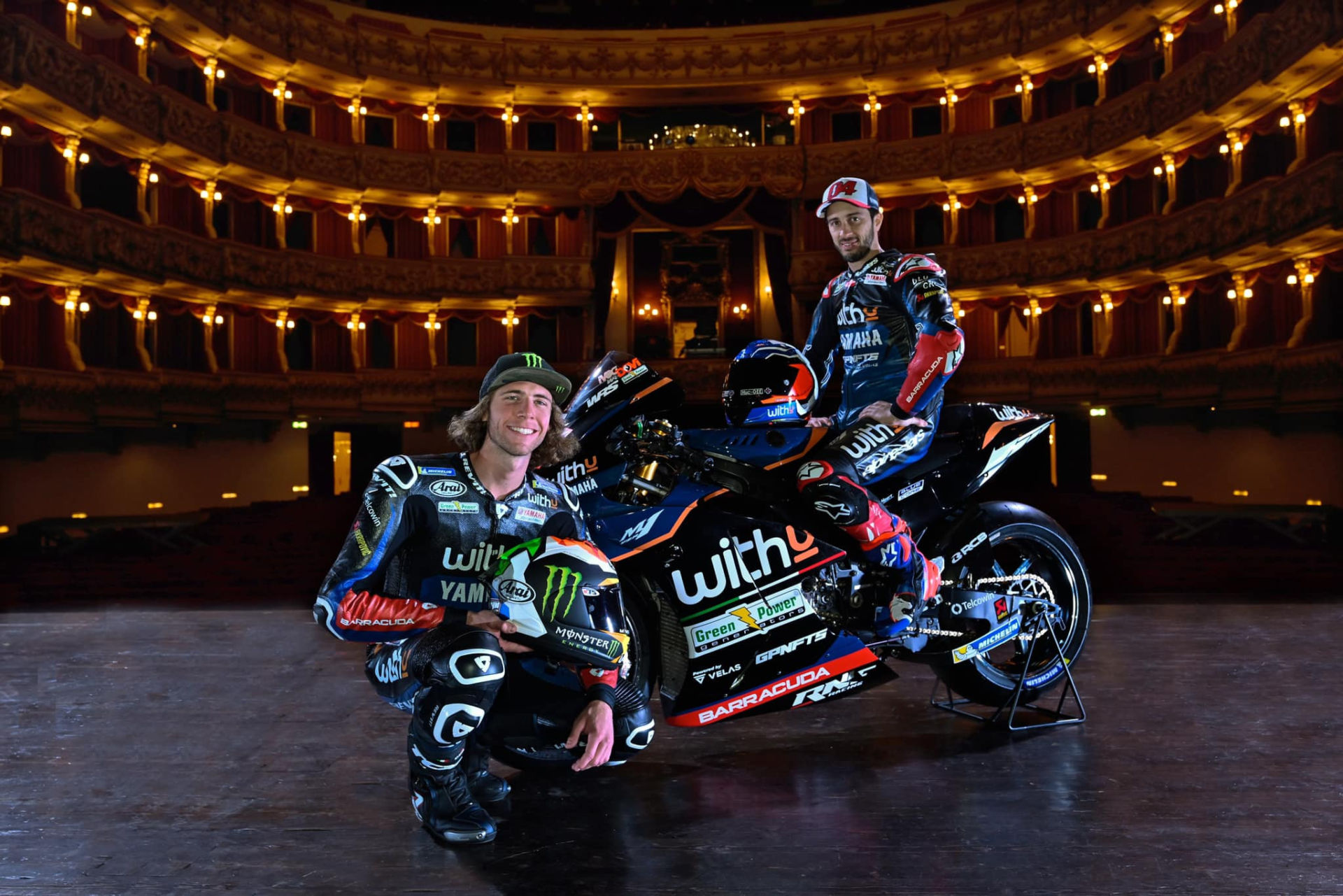 This season, the WithU GRT RNF MotoE team is comprised of two riders – Niccolo Canepa, who will be riding his third year in the class, and Bradley Smith, who boasts a successful MotoGP history and scored vice champion for the 2019 season. 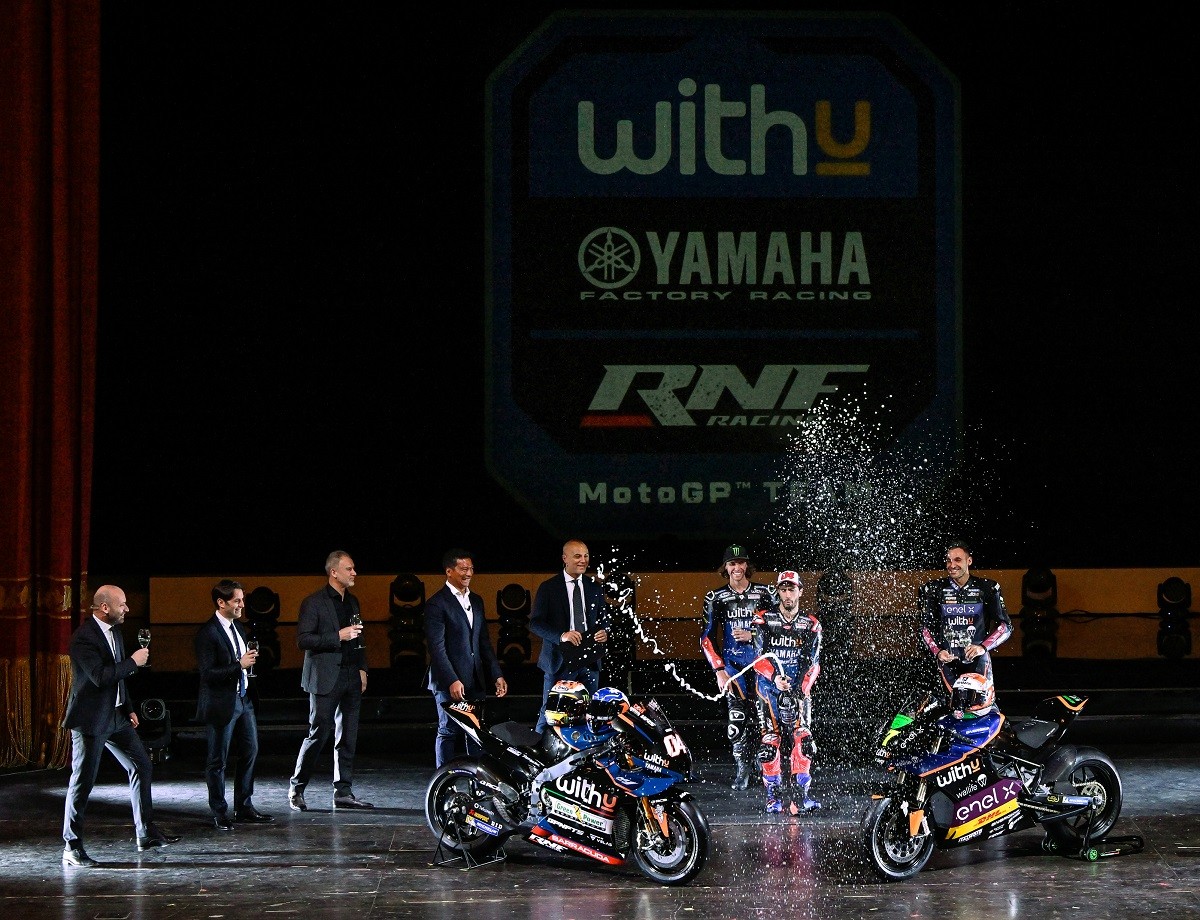 “This presentation in this beautiful backdrop settings of Verona signifies a number of things for the team,” states Razlan Razali, Founder and Team Principal WithU Yamaha RNF MotoGP Racing Team.

“Firstly, we are rebuilding, rebranding and with the riders, that we have engaged for this year, Andrea Dovizioso and Darryn Binder, the target is to become competitive, surprise everybody and do the best we can in achieving our goals.” 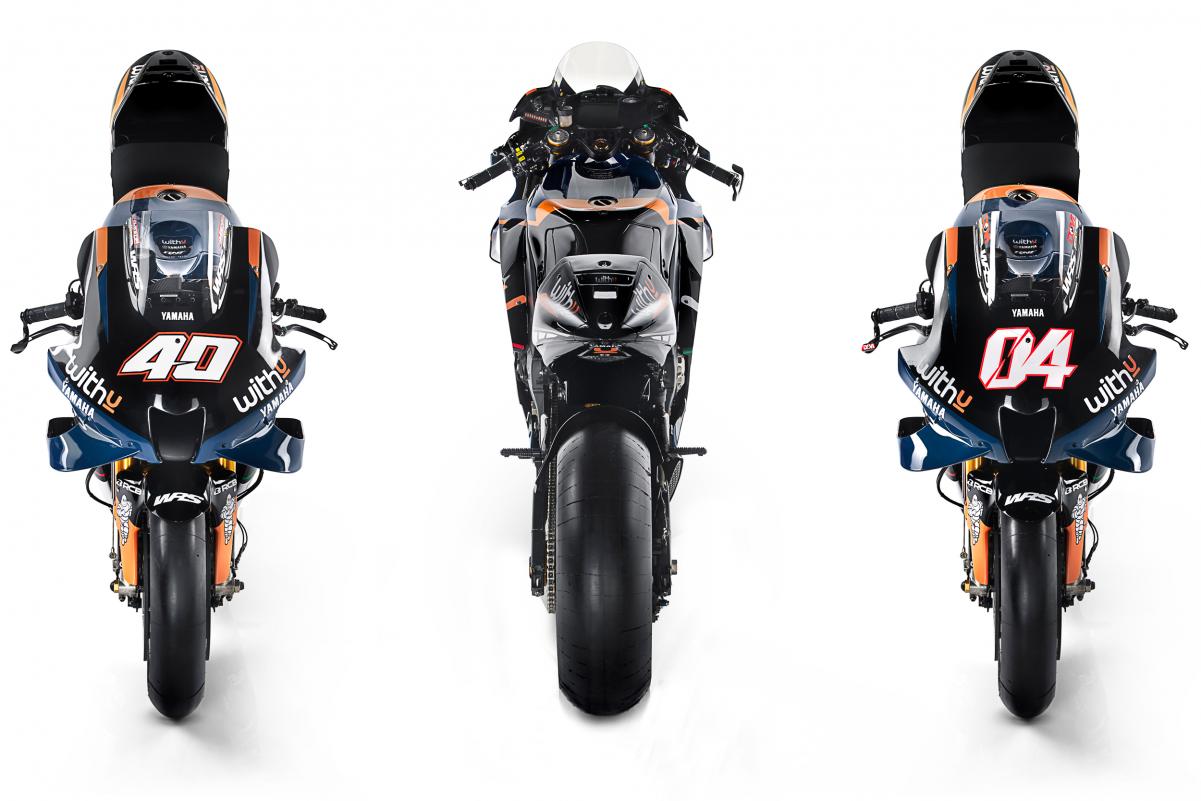 “Secondly, for the first time, WithU is the title partner for a MotoGP team. WithU has been with us since 2019 and we appreciate their continued commitment, Matteo Ballarin’s support, trust and confidence in us in this new journey for the next three years.”

“For this 2022 season, we aim to be amongst the best of the Independent Teams at least. We want to fight for the Rookie of the Year, although we know it’s a huge challenge with five rookies in 2022 and Darryn being the only one of them to jump from Moto3 to MotoGP.” 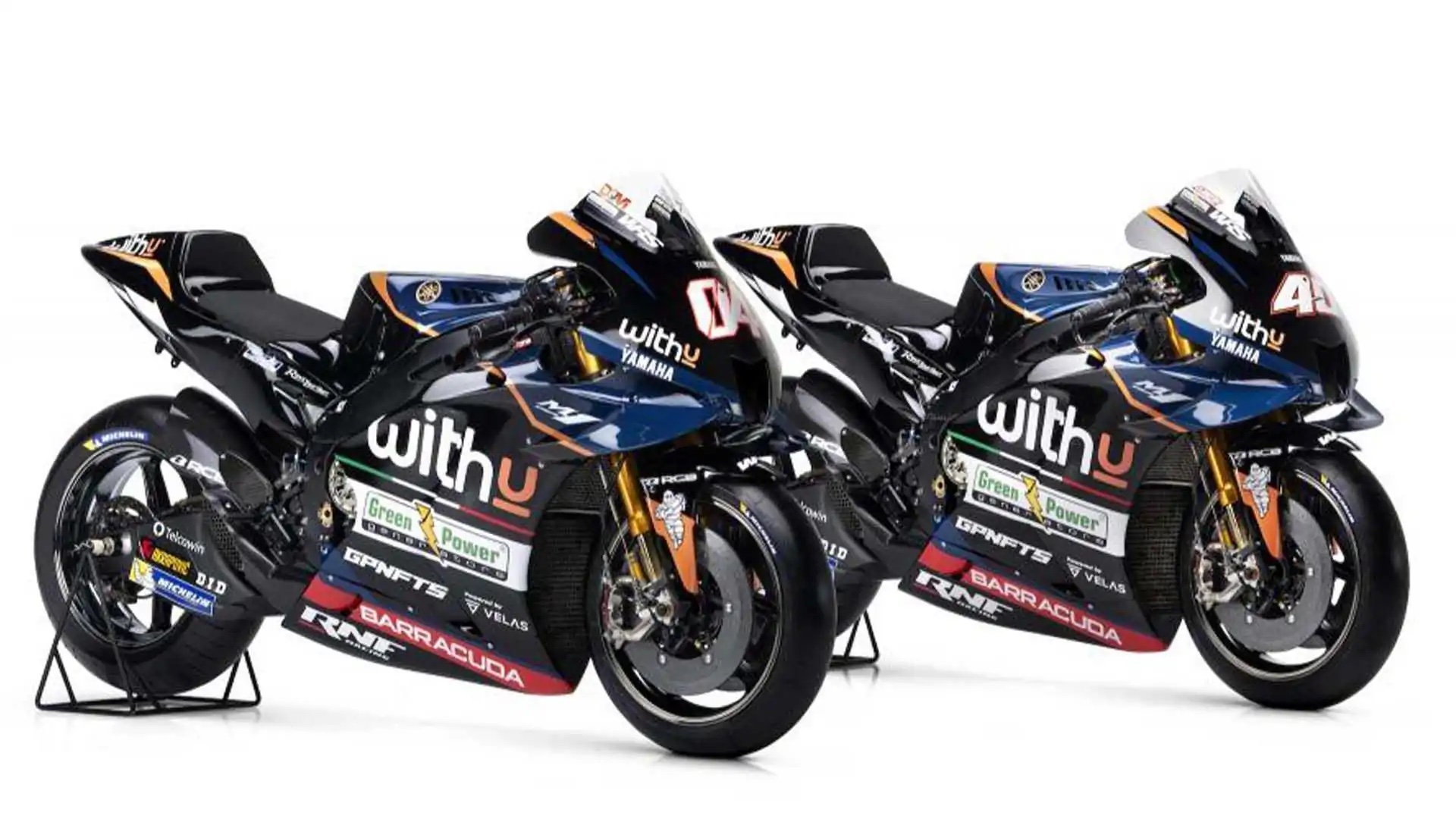 “For Andrea, he has a lot to prove coming back after more than six months of sabbatical. He definitely wants to prove not only himself, but everybody, that he still has the motivation, the experience and the drive to fight for the World Championship.” 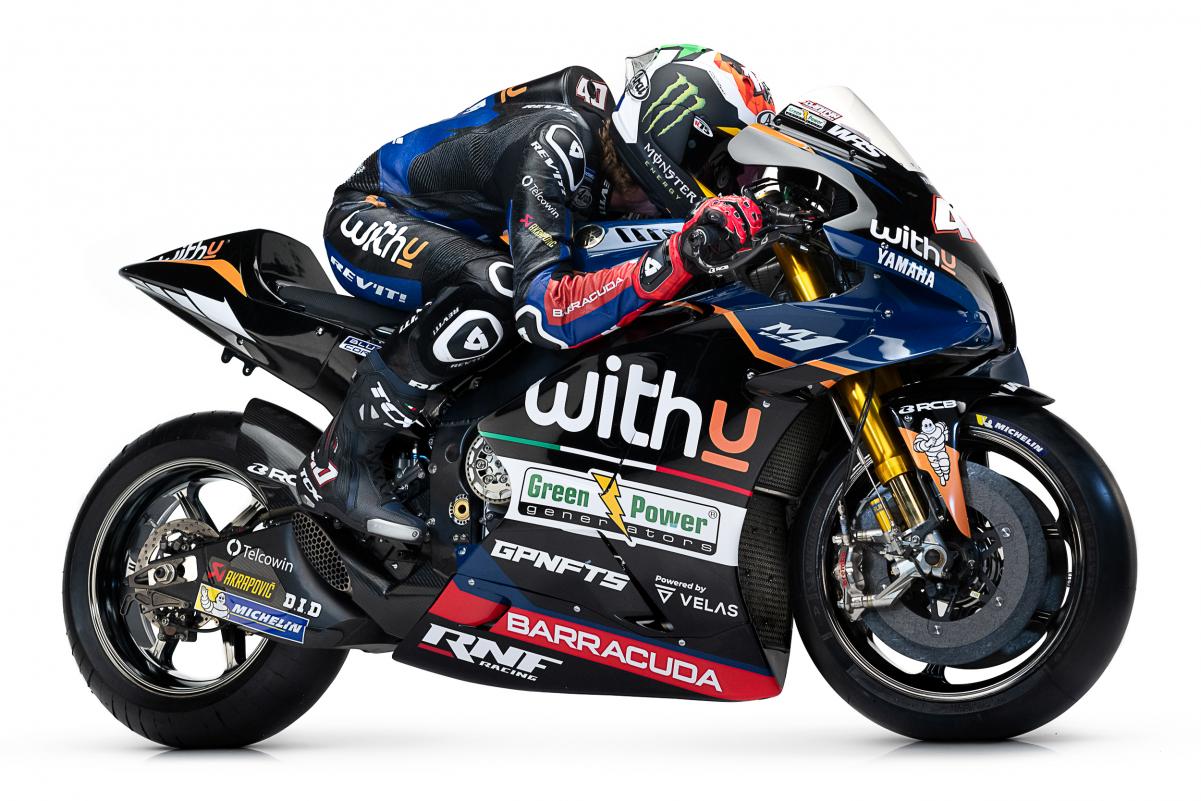 We anticipate the Sepang tests, and look forward to seeing some good runs from Team Yamaha for the 2023 season – both on the electric track and the traditional.

Drop a comment below letting us know what you think, stay tuned for updates on 2022’s emerging bike lineups, and as always – stay safe on the twisties.