You can’t say Yamaha ex-racer Valentino Rossi hasn’t been busy as of late.

From his recent retirement to his induction into the Hall of Fame at the FIM Awards ceremony, it seems that nearly everything this man touches turns to gold.

Everything, that is, bar his VR46 team’s sponsorship deal with Saudi Arabian oil giant Aramco…if it even can be considered a complete deal at present. 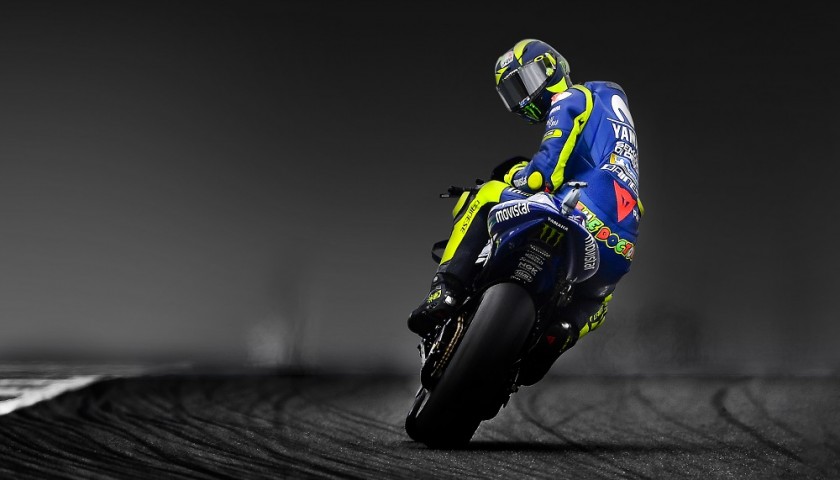 According to AutoSport, Rossi’s VR46 team is all set for a MotoGP debut, bringing the young riders up from the Moto2 category for next season atop Ducati machinery.

With that new responsibility comes a need for a benevolent sponsor, and Saudi Aramco – an Arabian public petroleum and natural gas company – seemed to be a good fit…that is, until the Saudi prince apparently let loose that he had bought the entire bloody team. 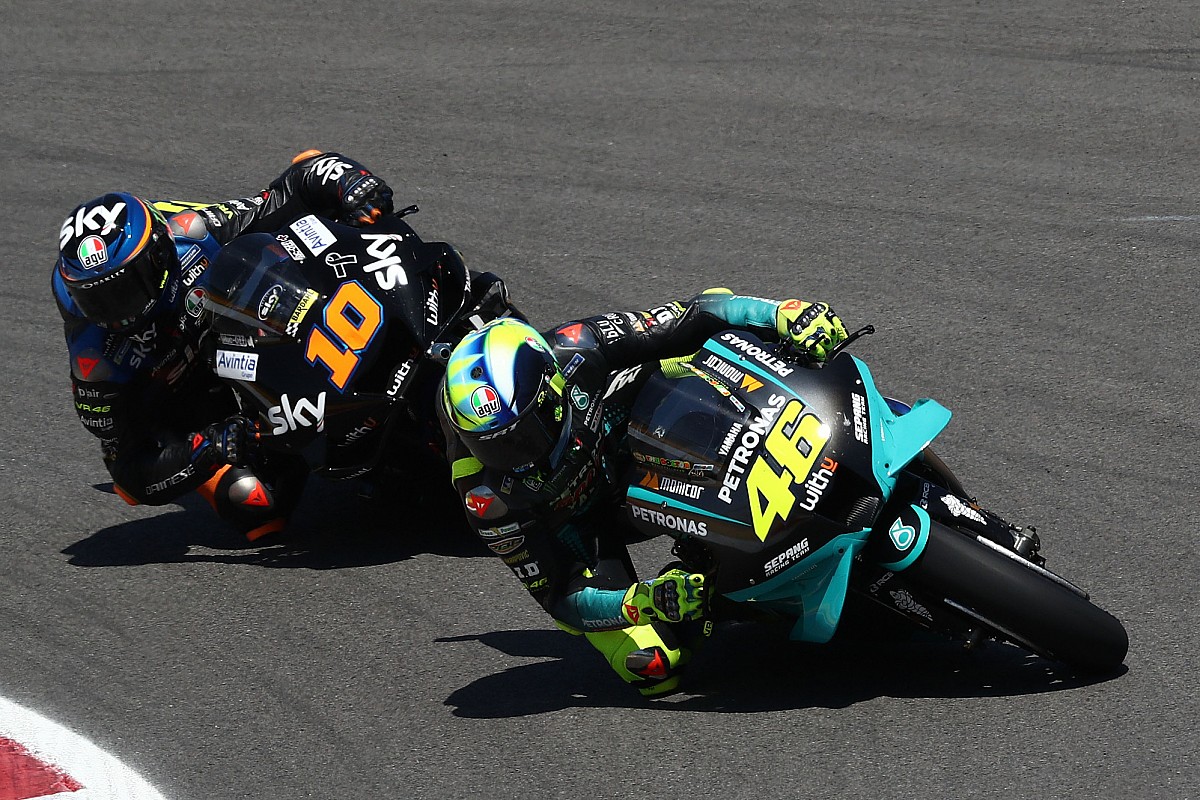 Whether this was heresay or actual fact, we are uncertain – but it definitely went in opposition to what the prince stated earlier in the year:

“We have chosen VR46 for a five-year strategic alliance as our strategic partner to compete as protagonists in the MotoGP World Championship organized by Dorna Sports”, announced Prince Abdulaziz bin Abdullah Al Saud on AutoMundo. 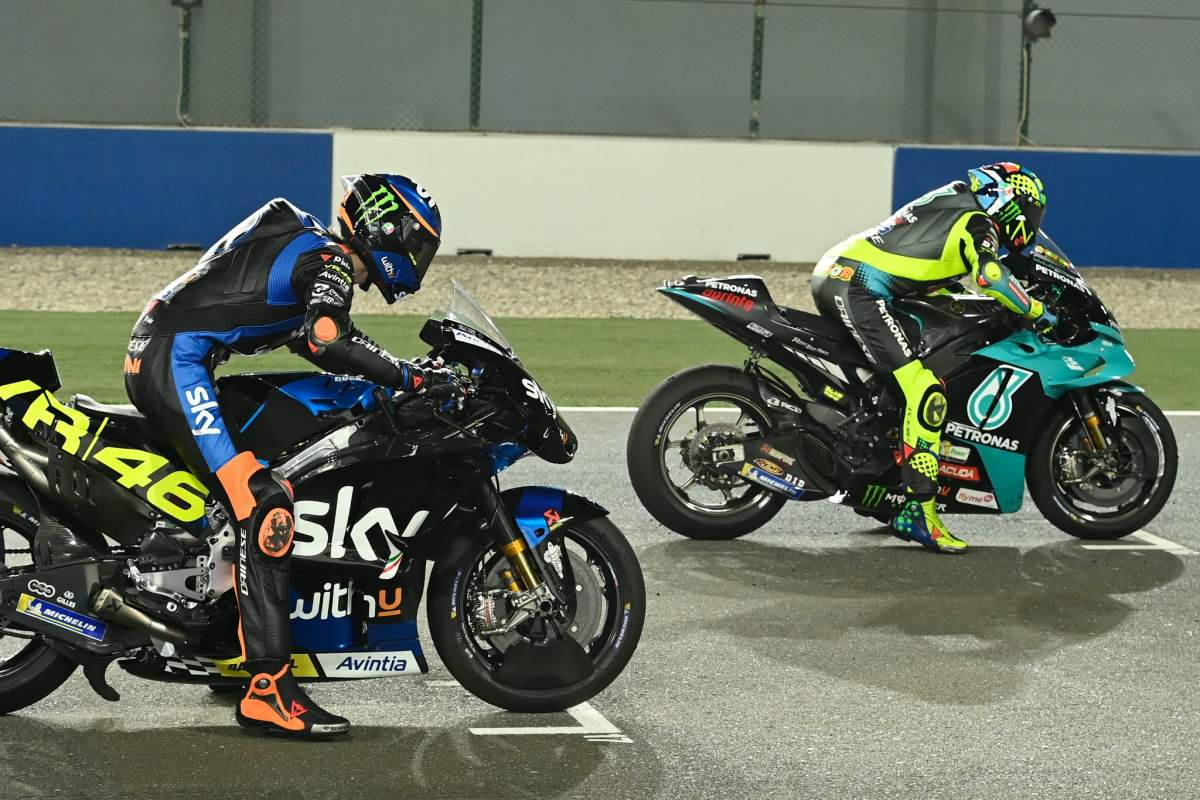 The team’s purchase was later proven to be incorrect news, with Rossi himself commenting on the mix-up.

“It is absolutely not true that we want to sell VR46 to the Saudis,” Rossi said on Friday after practice for the Styrian Grand Prix.

“This is just made-up news, we don’t even think about it.”

“We like it, we have our whole world there and it’s something that I have no idea how it came out.” 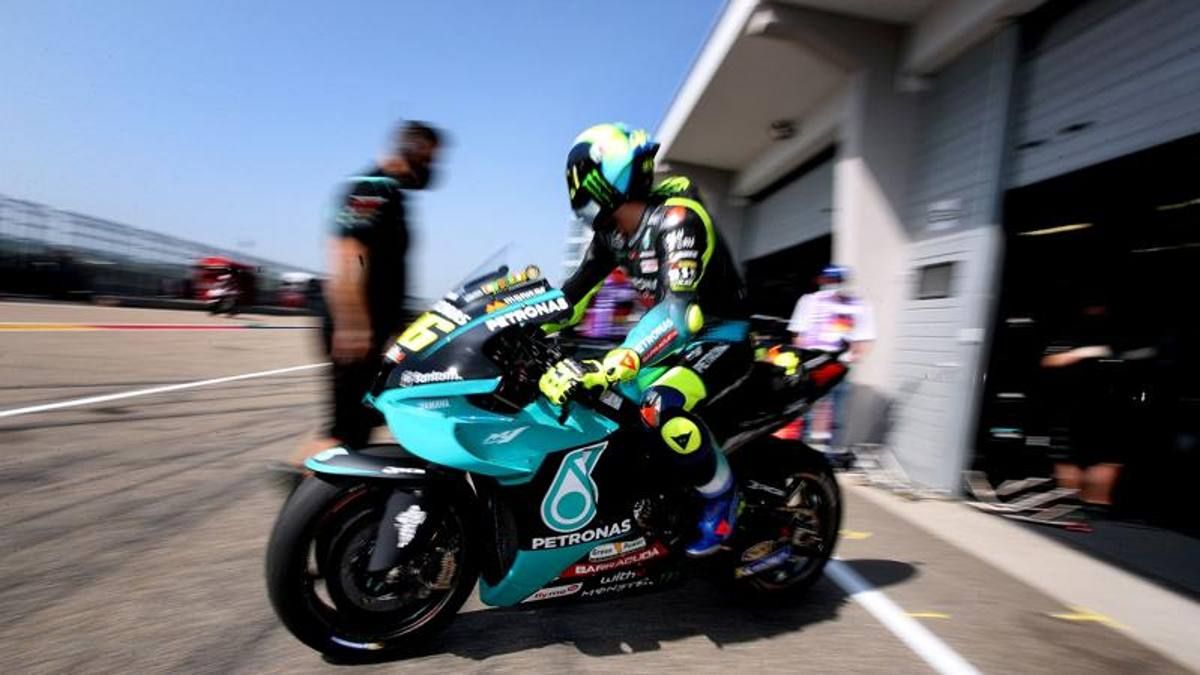 “Both VR46 and Tanal Entertainment continued to insist that a deal with Aramco did exist, but Aramco told Autosport in two separate statements that no deal had – or ever did – exist.”

So what does all this hullabaloo mean? 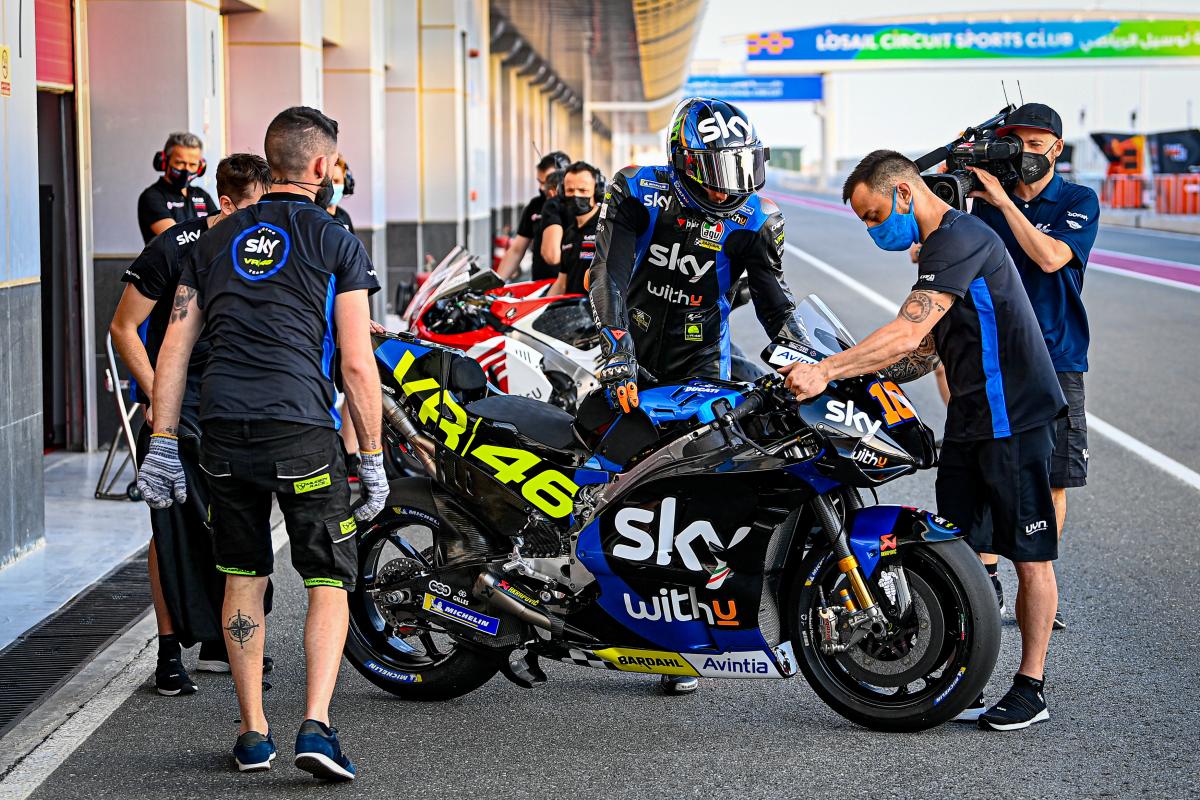 It means that we know a few things at present.

1.  – that Rossi’s team had assumed they’d secured a sponsor earlier last year – our main man Chase Hadden covered the team’s sponsorship confirmations back when VR46 was confirmed for the MotoGP 2022 season

2. – that the VR46 team is currently without a sponsor, with their name simply showing up on the FIM rosters as “the VR46 Team” until one comes along…or until the current pending contract is confirmed. 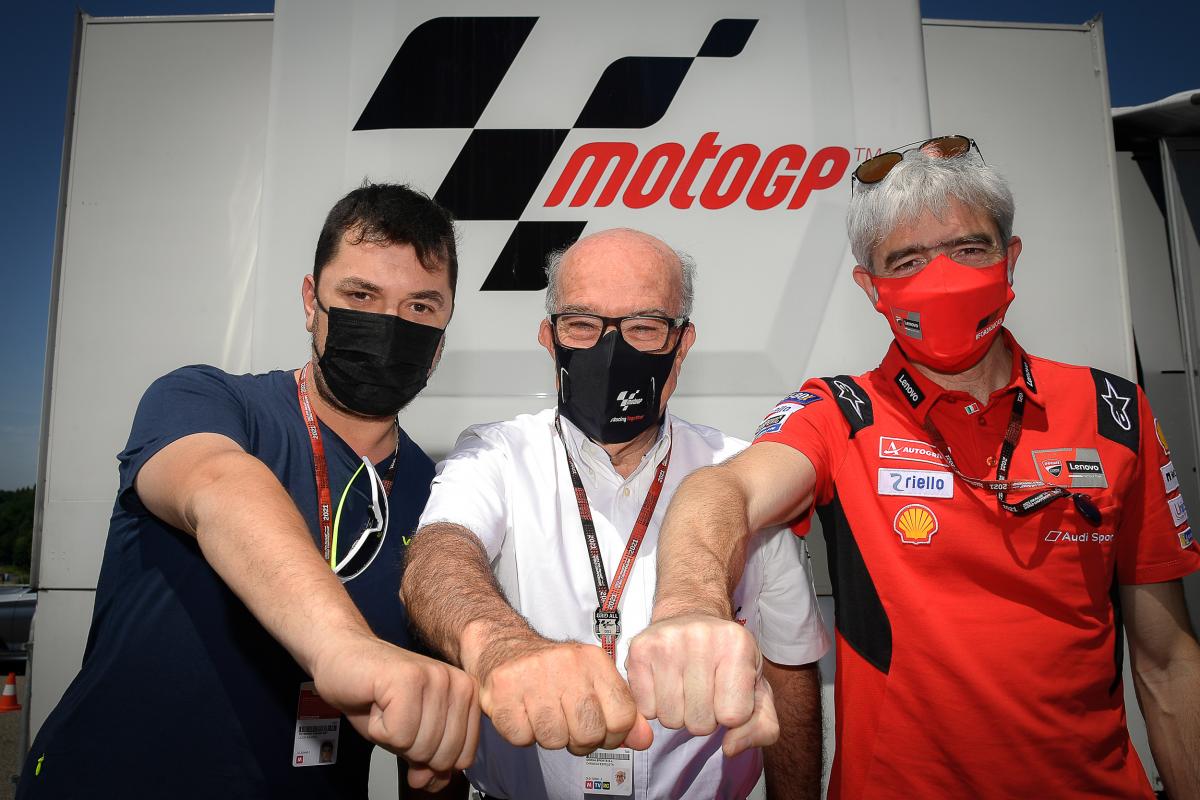 3. – that the prince was also hoping for Rossi himself to ride for VR46, and his deferral could have caused a bit of a bumpy ride.

When asked by Autosport during the Emilia Romagna Grand Prix weekend what the latest situation was in regards to VR46’s deal with Aramco, Nieto said: “Like, you know, we make in the past this agreement with Aramco…things are going very, very slow, but we are on the way.”

“This is the most important thing, we have to continue working and at the moment the thing that I can tell you is we are working on that.”

“There are some delays that we have, but we are on the way and we are still working.” 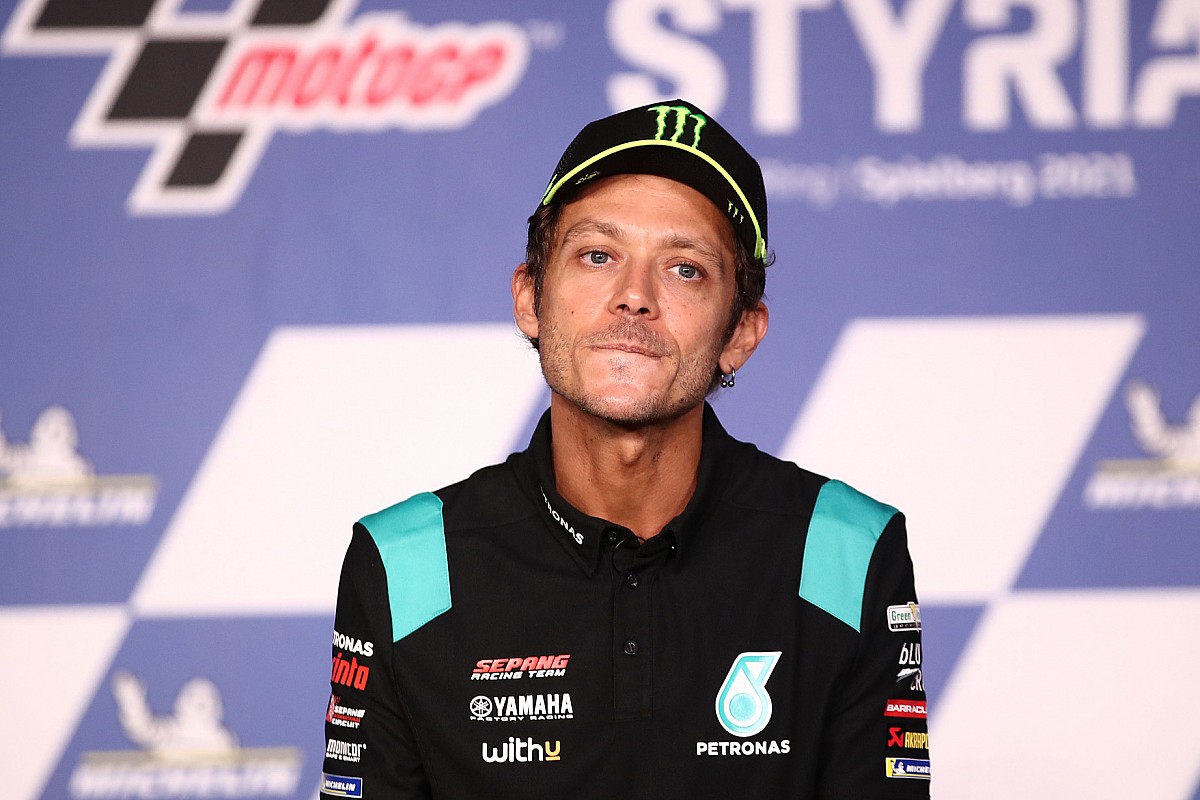 Our best to the team in anticipation of the 2022 MotoGP season; we will make sure to update on anything we hear down the pipeline, so be sure to stay tuned for updates – and as always, stay safe on the twisties.