Word is that Marc Marquez’s brother, Alex Marquez, digs the new prototype that HRC’s been working on – and with both brothers experiencing a score of falls due to the previous bike’s incompatibility, we’re eager to see what the new machine brings to the track.

We cite the ‘2021 falls list’ available from a report on Crash for this particular bit of info – a bugger of a list that apparently had a handful of Hondas up toward the top, with the report telling us that Tech3 KTM‘s Iker Lecuona was first with 26 MotoGP falls, seconded by Marc, who suffered “a higher tally per round with 22 accidents from 14 events.”

Marc was flanked closely by Pol Espargaro, who suffered 20 falls, and Alex Marquez who’s sitting pretty at 22. We’re also told Honda rider Nakagami was ninth on the list and has tucked 12 accidents under his proverbial belt.

Naturally, Honda doesn’t want that much red cited for falls (A lack of rear grip has apparently been the main culprit when it comes to Honda’s difficulties), so they’ve been working on a prototype – the same that was tested by Alex recently at Jerez, though Marc was unfortunately unable to attend due to his diplopia diagnosis and residual recovery.

“The magnitude of the changes means the new bike still needs to be refined and re-balanced,” warns the report.

Alex, for one, is over the moon at the new machine. 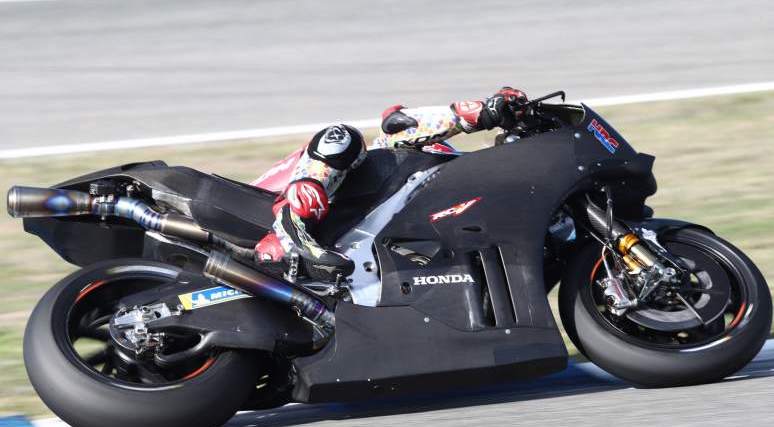 “Honda has changed the bike to a totally different concept,” he says.

“I already tried it at Jerez and as I said it’s exciting because from the beginning it was a motorcycle that we didn’t know, but lap times were fast and we felt quite comfortable riding it. We win in some areas and lost in some others, but we still have to further understand and we have a lot of work ahead. Lap times are good and that is positive.”

“The expectation is to try to become more regular and stay in the top eight in 2022.” 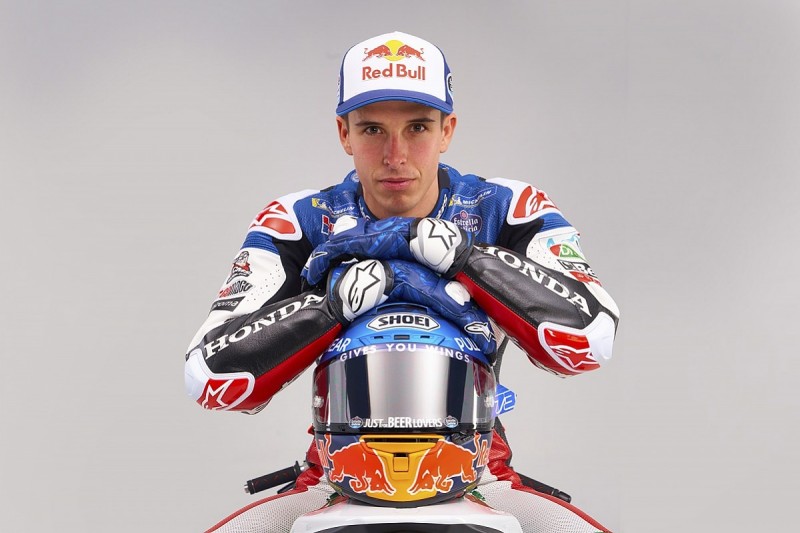 stay tuned for the next tests on the prototype, which will be carried out at Sepang and Mandilika in February of this year.

In the meantime, comment below letting us know what you think, and as always – stay safe on the twisties.