An increase of 75%: MG’s recent sales success is in danger of becoming a cliché, but even against the backdrop of the constant headlines, that quarter-on-quarter gain is quite the statement.

The MG HS family SUV does the grunt work for the Chinese brand, earning more than 40% of sales and outselling stalwarts like the Volkswagen Tiguan. No wonder, then, that MG has now introduced a plug-in hybrid version.

Two trims are available. We’re sampling Exclusive, which is priced from £33,595, while Excite comes in at £31,095. Either way, the HS is a long way under the Kia Sportage PHEV, which costs £41,795 (or at least it would if you could buy a plugin Kia at the moment #chipcrisis).

Both come with MG’s seven-year warranty, so I would go for Excite. It doesn’t get leather or a powered tailgate, but if you’re looking in the bargain bucket, keep it that way. 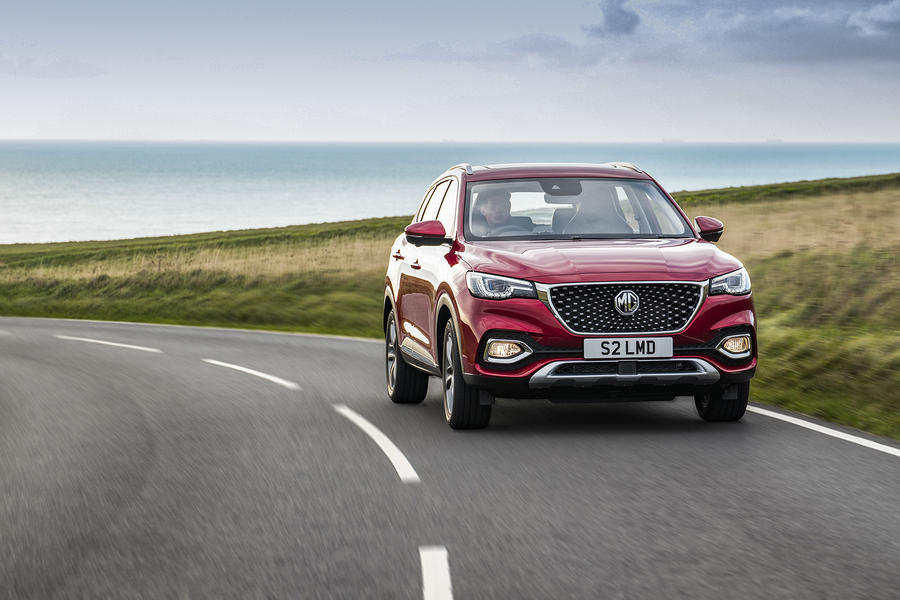 The engine is the same 1.5-litre four-cylinder turbo petrol unit that appears in the regular HS, but with a 121bhp electric motor, the PHEV is a healthy 95bhp more powerful.

Acceleration and top speed are on a par with rivals, but the economy can’t quite match the Sportage (8% company car tax plays 12%), so it’s better for families rather than fleets.

The engine is reassuringly quiet when it fires up, which is a good thing, as it does so quite early when you apply modest throttle pressure.

Most PHEVs happily run in electric-only mode until they’re down to sub-quarter battery charge, but the HS prefers to combine both powertrains. This is especially odd, because it’s not like the EV mode is particularly gutless. You can force EV running by pressing a button, but this isn’t the default setting.

The interior is well isolated, thanks partly to quiet suspension, which also does well to soak up most bumps at average speeds. It’s only when you up the pace that it bounces too much from one undulation to the next without really settling.

This HS PHEV doesn’t do anything radically different to the norm. Five seats, electric-only running of just over 30 miles, a 10.1in touchscreen: so far, so 2022. But its price tag, even if it is about £10,000 more than the petrol HS, is a marker of MG’s intent. Its sales totals are only going one way. 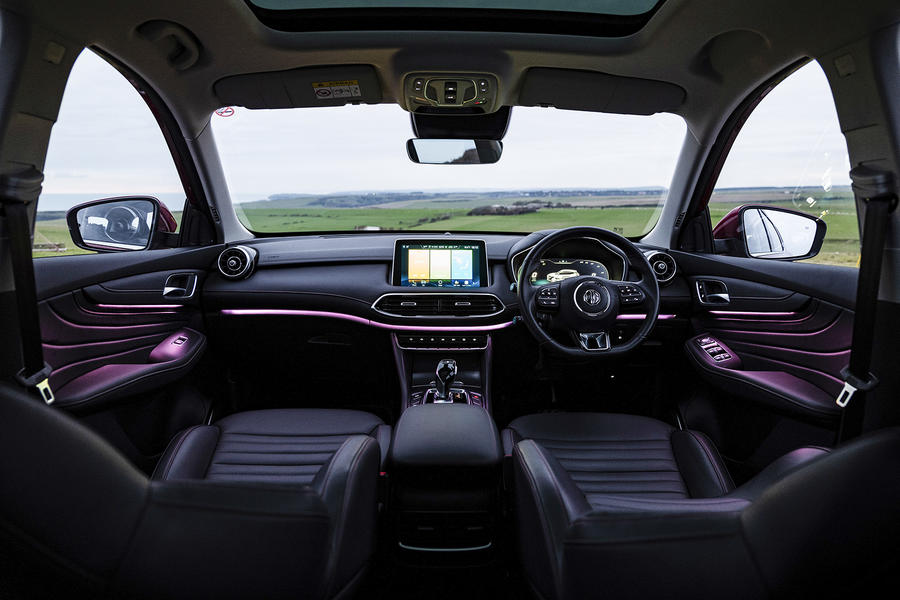