The Law Commission of England and Wales and the Scottish Law Commission have issued a joint report which makes a number of recommendations to the government for the safe introduction of self-driving cars.

The report, commissioned by the Centre for Connected and Autonomous Vehicles in 2018, is the culmination of three consultations undertaken between 2018 and 2021, with input from “hundreds of stakeholders” from across the automotive industry and other sectors.

It has been presented to Parliament and the Scottish Parliament, but the law commission says “it will be for the UK, Scottish and Welsh Governments to decide whether to accept the Commissions’ recommendations and introduce legislation to bring them into effect”.

The recommendations made build on reforms introduced by the 2018 Automated and Electric Vehicles Act, which ensured that any victims of a self-driving car crash did not have to prove anyone was at fault, and are compensated directly by the insurer. 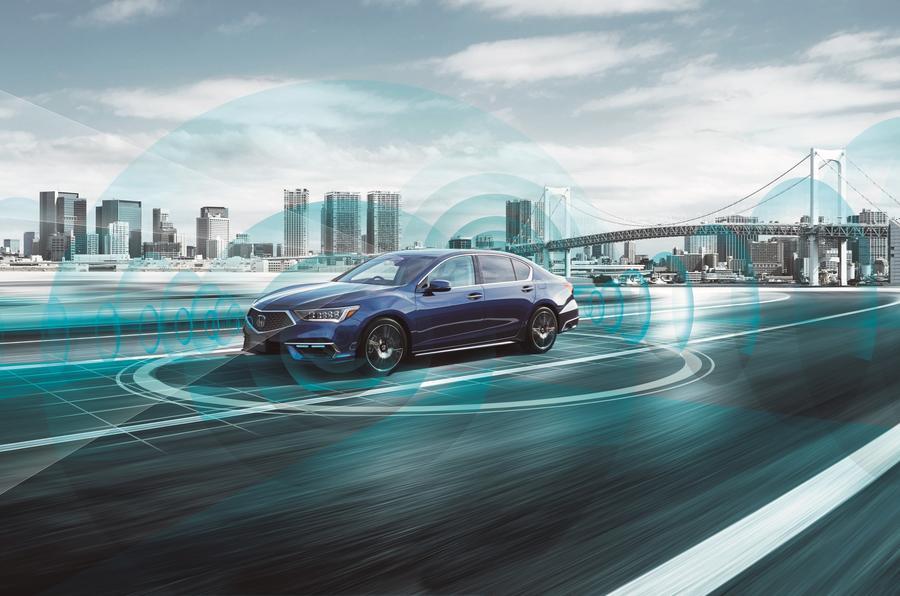 In line with the introduction of more advanced autonomous functionality across the vehicle parc, and the adoption of new laws worldwide which facilitate the use of such technology, the report suggests that a clear distinction should be drawn between “features which just assist drivers, such as adaptive cruise control, and those that are self-driving”.

The overarching recommendation of the report is the introduction of a dedicated Automated Vehicles Act, which would usher in regulations and legal framework specifically tailored to cars that are capable of driving themselves.

“The driver can no longer be the principal focus of accountability for road safety”, says the commission, in a situation where they are not in control of the vehicle themselves.

Ultimately, the human driver of a car at any time that it is “self-driving” would not be responsible for its actions. Responsibility would instead go to the so-called Authorised Self-Driving Entity (ASDE) –  the company or body that obtained authorisation for the technology’s use.

The person in the driving seat of a self-driven car would be known as a ‘user-in-charge’ under the terms of the proposed rules. Thus, they cannot be prosecuted for “offences which arise directly from the driving task”, including dangerous driving, speeding and running a red light. They should still, however, be insured, check the stability of any loads and make sure children are wearing their seatbelts.

In the event of an infraction or incident, the ASDE – which is to say the vehicle manufacturer or self-driving software developer – would work with a regulatory body to avoid a repeat occurrence, and could face sanctions.

In appropriately certified fully self-driving cars, all occupants would be classed as passengers, with a licensed operator responsible for the journey being carried out safely.

In 2020, Tesla’s use of the term ‘Autopilot’ to describe its cars’ autonomous driving capabilities was labelled “misleading for consumers” by a German court. Even equipped with the Autopilot software and the optional ‘Full Self-Driving Capability’ package, Tesla models were found to be unable to complete a journey without human intervention. 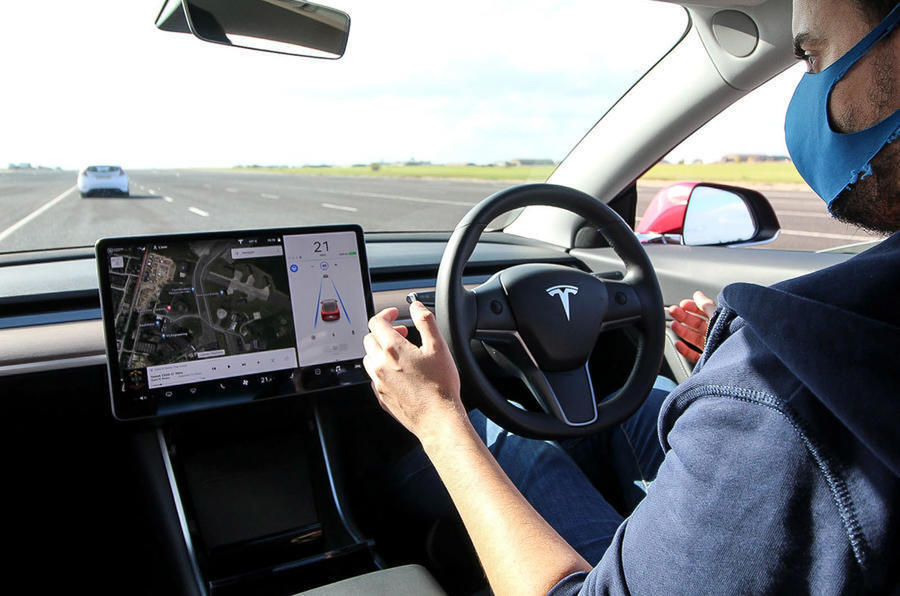 “In our view,” said the commission, “a vehicle should only be authorised as self-driving if it is safe even if an individual is not monitoring the driving environment, the vehicle or the way that it drives.”

Other recommended measures include the implementation of vibrations, lights and sounds to clarify the “transition demand” when control is relinquished to the human driver and the establishment of remote response centres where staff can assist self-driving vehicles in overcoming unfamiliar obstacles.

It should also be an offence for ADSEs and fleet operators to withhold information or make misrepresentations about their vehicles which “have implications for safety”. The commission says: “A senior individual must take responsibility for the accuracy of the information supplied and could face prosecution if it is incorrect or incomplete. Other senior managers could also be liable if they consented or connived at the offence.”

Any death or serious injury arising from this “lack of candour” would elicit a more severe response from the relevant authorities.

Commenting on the report, transport minister Trudy Harrison said: “The development of self-driving vehicles in the UK has the potential to revolutionise travel, making every day journeys safer, easier and greener.

“This Government has been encouraging development and deployment of these technologies to understand their benefits. However, we must ensure we have the right regulations in place, based upon safety and accountability, in order to build public confidence.

That’s why the Department funded this independent report and I look forward to fully considering the recommendations and responding in due course.”