Lamborghini will electrify its line-up in stages over the coming years, introducing the hybridised Aventador successor in 2023, a Urus PHEV in 2024, a Huracán hybrid in 2025 and a pure EV in a new segment around 2028.

Confirming the company’s hybridisation plan to Autocar, company CEO Stephan Winkelmann estimated that the electrification of the firm’s two super-sports car and big-selling super-SUV could slash CO2 emissions to around half of their current levels.

Asked if the company’s customers are ready to switch into electrified models, Winkelmann said: “For sure, they are ready for hybridisation because we always said we don’t need to be the first ones, but when we kick in, we need to be the best, and this is something we strongly believe is going to happen.” 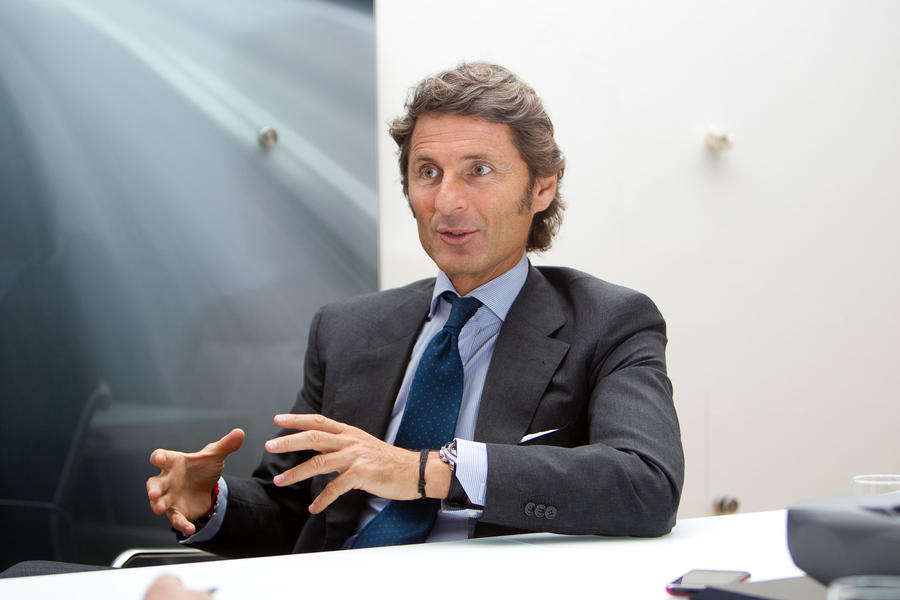 The newly confirmed timeframe means 2022 will be the last year Lamborghini has a pure-combustion line-up – ushering in electrification to its series-production models exactly 60 years on from the reveal of its debut model, the 350GT, at the 1963 Turin motor show.

In the six years before it launches a pure-electric car, Lamborghini will follow sibling brands Porsche and Bentley in endowing its current line-up with an electrical power boost and EV-only running capabilities, but Winkelmann was keen to emphasise that it will not necessarily join those two firms in offering a V6 power plant.

“We are not planning a V6 engine,” he told Autocar, adding that big engines in the vein of the Huracán’s V10 and the Aventador’s V12 are “part of our heritage”. 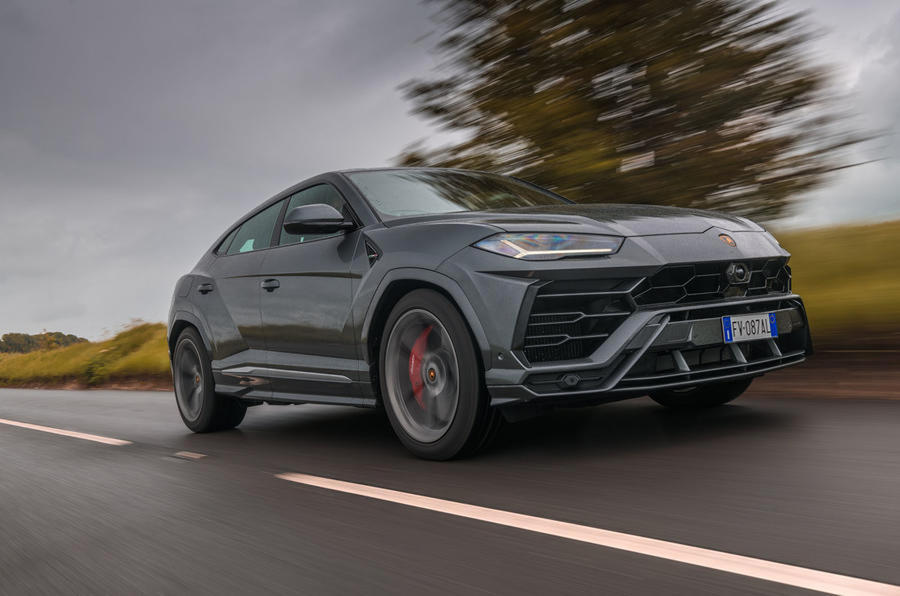 “For example, the V12 on the follow-up to the Aventador will be a completely new V12 engine, and as long as they fulfil the rules, it’s something which in my opinion is important to deliver”.

Asked if it is difficult to make a V12 compliant with the latest emissions regulations, Winkelmann said simply “yes”, but that it is worth the investment and effort because “it is part of the DNA of the halo car”.

The Aventador’s replacement, due on sale next year following a reveal in late 2022, will use a plug-in hybrid drivetrain, rather than pairing the petrol motor with an energy-storing supercapacitor device as used by the Sían and closely related Countach LPI 800-4. This should allow for a more tangible power increase and EV running at higher speeds for longer periods.

The Urus and Huracán hybrids, due later, will use a similar set-up, but it is not yet confirmed whether they will keep their V8 and V10 engines.