Quick, what General Motors platform stayed in production for nearly a quarter-century, on five continents? No, not the rear-wheel-drive T-Body (best-known here as the basis for the Chevette), because those cars were built for more than a third of a century. We’re talking about the extremely successful J-Body, which made its debut for the 1981 model year and stuck around until the very last Chevy Cavaliers and Pontiac Sunfires rolled off the lines in Lordstown and Ramos Arizpe. The best-known of all the Js was the Cavalier, of course (both the American version as well as the British one), and the first-generation 1981-1987 version was a gigantic sales hit for The General. Even with nearly two million first-gen Chevy Cavaliers sold, I find these cars nearly nonexistent in junkyards today. Here’s one of the few that managed to survive well into our current century, found in a yard in northeastern Colorado last month. 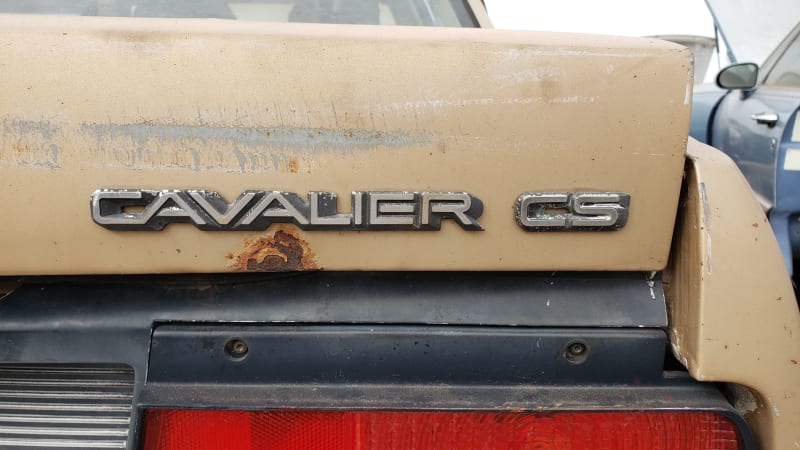 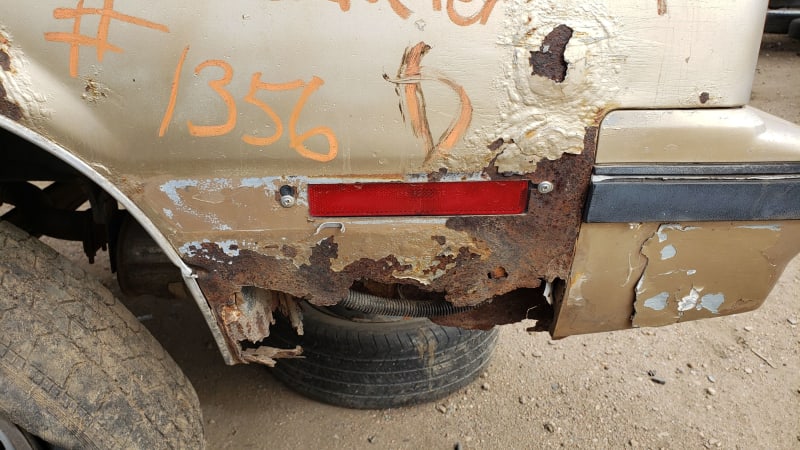 Given the super-cheap original sale price and subsequent rapid depreciation of this very affordable compact, it’s impressive that its owners held onto it for so long with all the rust. 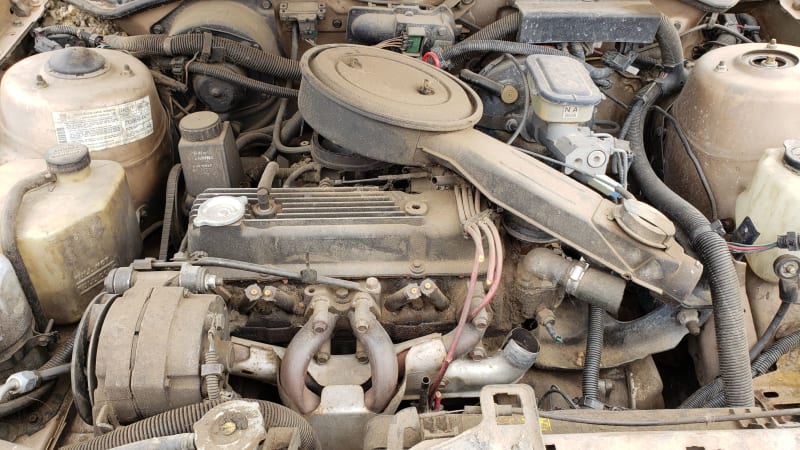 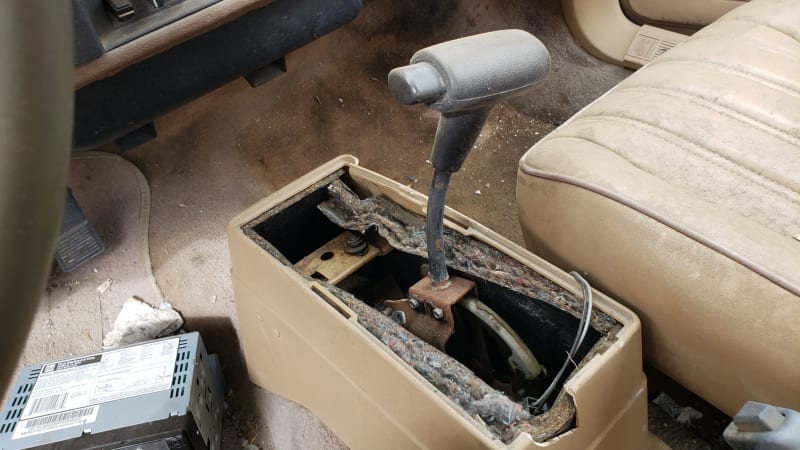 The base transmission in the ’86 Cavalier was a four-on-the-floor manual, but just about every Cavalier shopper who wanted a three-pedal setup opted to pay the additional $75 ($190 now) for the five-speed. However, most American car buyers during the middle 1980s wanted automatics, just as they do today, and so most of these cars have the three-speed automatic you see here. That cost an additional $465, which comes to about $1,180 after inflation. 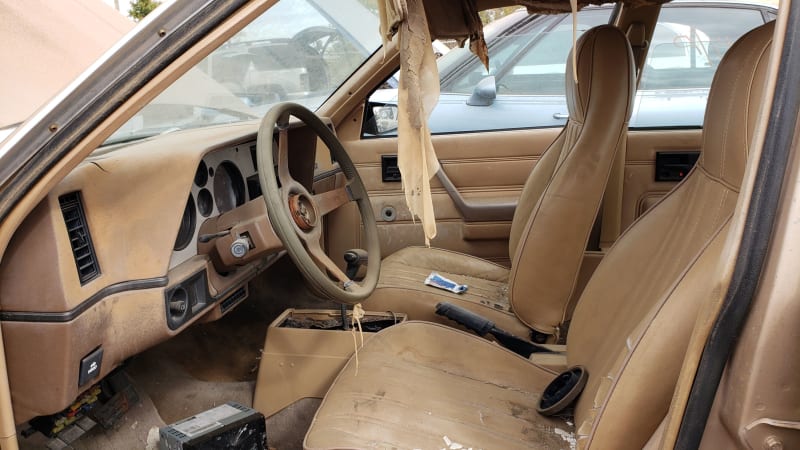 The Cavalier was never luxurious, but it was cheap and it got the job done.

You think Gorbachev could offer cars like this to the Soviet people?