Here at wBW, we strive to bring the very best of carefully-curated content to your day. We also love reading what you write us – and sometimes, we end up chasing a particular topic down a rabbit hole in commemoration of a really good question.

Today, that really good question comes from a dedicated reader desirous of the following information:

“What percentage of Triumph motorcycles are currently made in Thailand?” 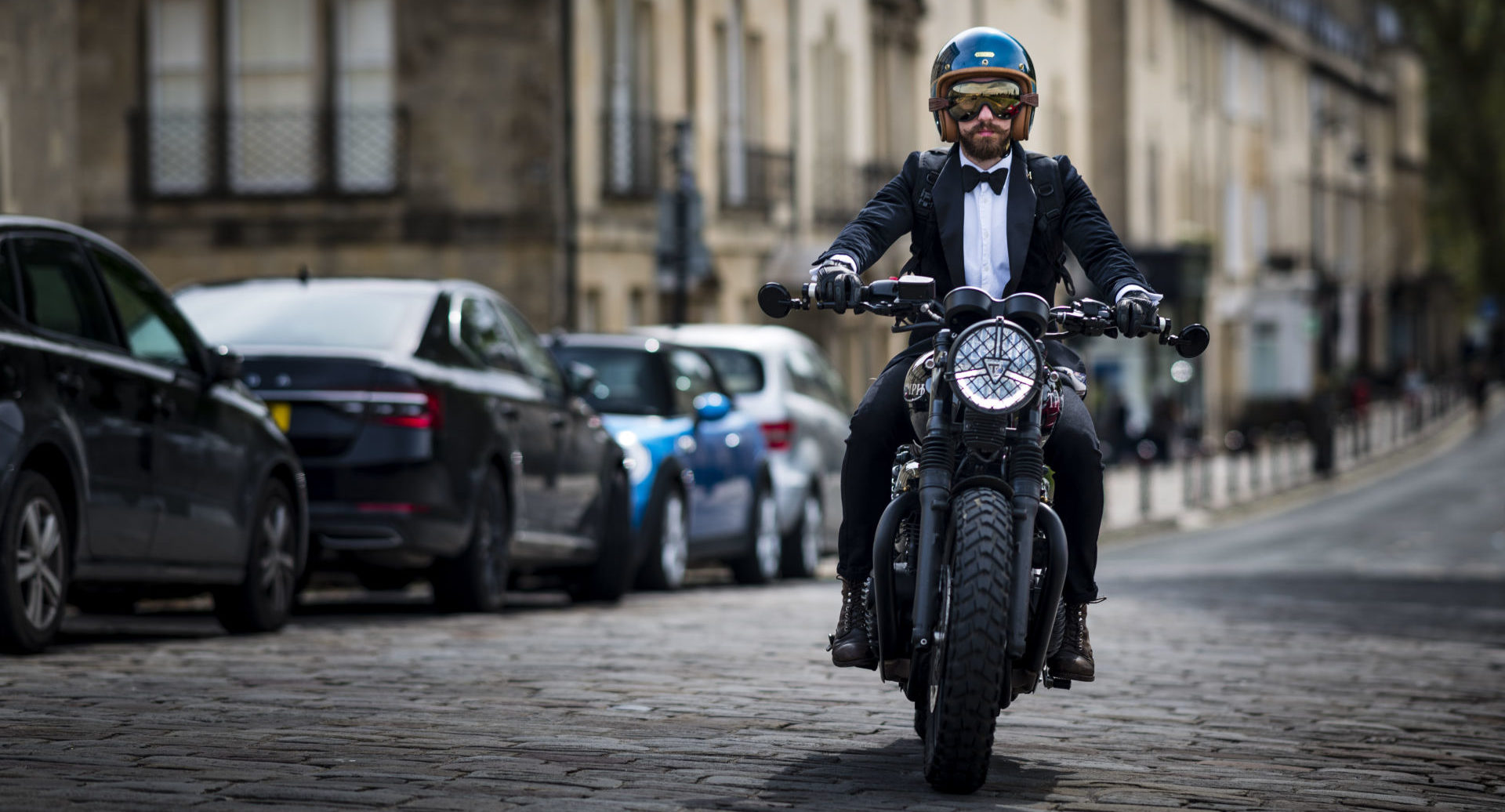 A relatively recent report from Timeless2Wheels tells us that currently, a whopping 85% of all Triumph motorcycles are now produced at the three Thailand-based facilities, with “8.5%…assembled at their Brazilian facility and the remaining 6.5% (TFC models)…built at one of the Hinckley plants.” 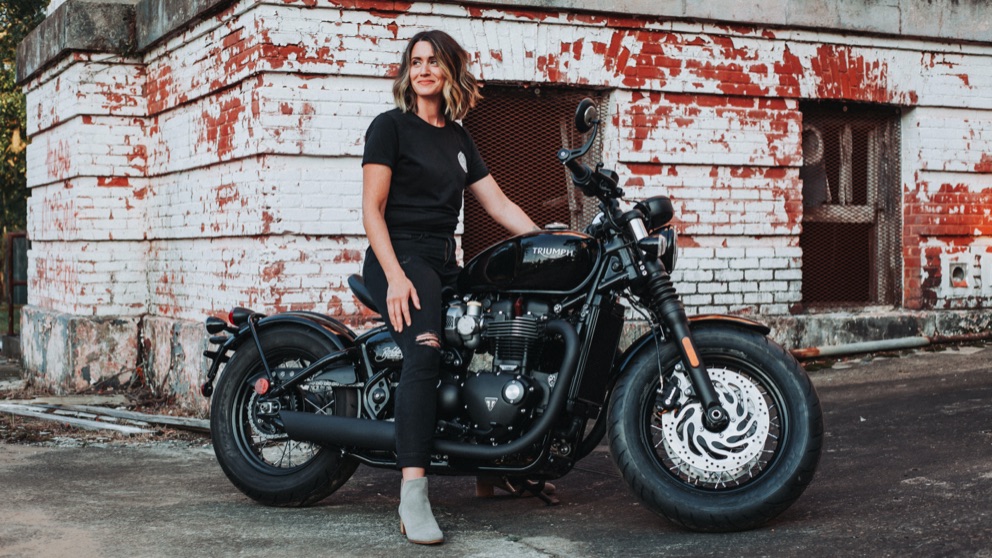 So why did Triumph cease production at the Hinckley headquarters?

“To continue to grow, Triumph believes they need to compete globally,” explains the report.

“The Southeast Asian market is seen as the area with the most potential for growth, and having production at their Chonburi plants allows Triumph to avoid the huge 60% import duty as well as low-cost distribution to other countries that Thailand has a free trade agreement deal with. Among others, these include the emerging markets of China, India, and Vietnam.”

The report goes on to state that the British-based company is aiming for triple sales from the Asian markets between now and 2024 – that means the company is anticipating going from 8,000 to 24,000 units for that market alone. 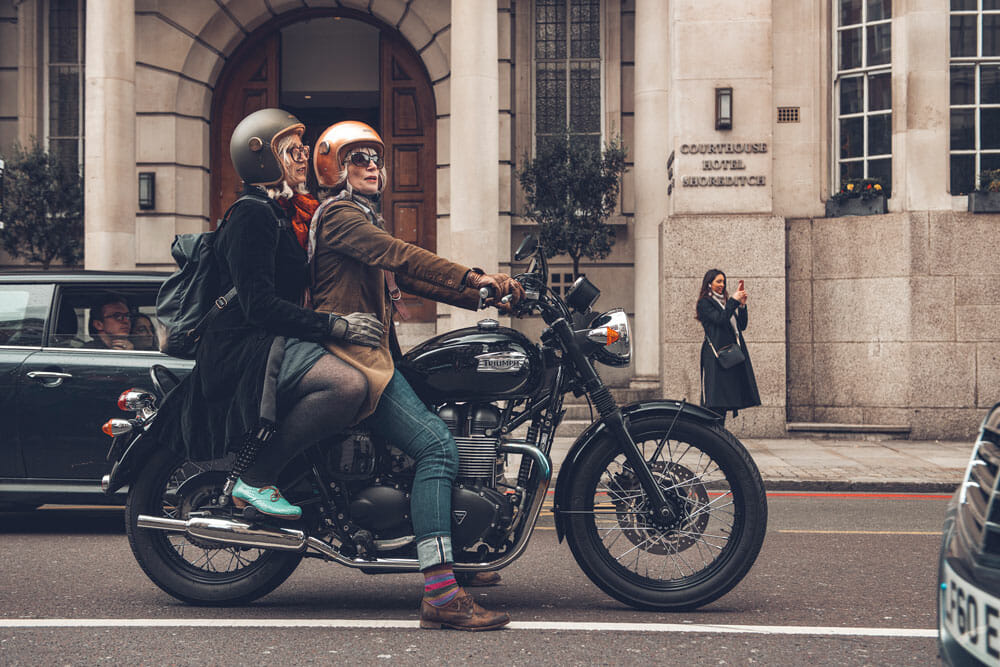 Why did the company choose Thailand?

“Choosing Chonburi was an inspired decision,” continues the report.

“It is in a free trade zone, meaning there are no import taxes when they ship parts and materials from outside Thailand. The purpose-built facility also had handy neighbors like parts manufacturers Ohlins suspension and FCC clutches.”

The decision wasn’t just influenced by the fact that Chonburi has become the mecca of motorcycle manufacturers due to ‘strategic location and corporate tax breaks’; CEO John Bloor (father to Nick Bloor, current CEO) was also extremely impressed by both the quality and quantity of parts coming out of the Thailand-based plants.

“Bloor’s original idea was to have parts made in Thailand and then shipped to the production line in Hinckley.”

“Impressed by the work ethic of the Thai staff and the high standard of parts being produced, Bloor opened the second plant and introduced the companies first production line outside of England. This was quickly followed by the third and largest plant which opened in 2007.”

So, which motorcycles are still being made at Hinckley?

“All current and future Triumph Factory Customs (TFC) will continue to be built at Hinckley on a new purpose-built production line,” states the report.

“Other high-ticket machines in the pipeline are also likely to be built at Hinckley…all the research, design, and development was done at Hinckley as were the prototype builds, and this is set to continue with the introduction of a new 16,000 sq. ft. R&D center at one of the current two plants at Hinckley,” finishes the report. 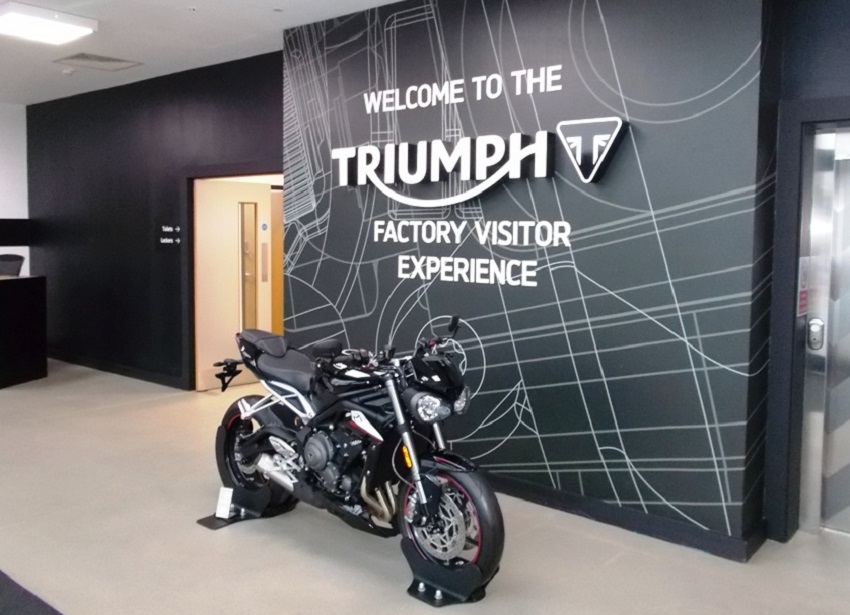 Source: The Institution of Mechanical Engineers

Let us know what you think by commenting below – we love to hear from you. A big shout-out to our dedicated reader for reaching out to us on this topic, and as always – stay safe on the twisties.