With the emergence of Harley-Davidson’s LiveWire brand, many saw the One – the brand’s first electric motorcycle – as an homage to luxury electric tech that sported a debatably high price (though in-line with H-D’s price point).

Now, with the American manufacturer in full swing on the creation of their new, more budget-friendly middleweight Arrow platform, we’re keen to see what the top-shelf bike brand comes up with – and according to a sources from Motorcycle.com, shareholders of ABIC (special purpose acquisition company AEA-Bridges Impact Corp., also known as the company currently merged with LiveWire since their decision to go public) have an updated idea of what that would look like. 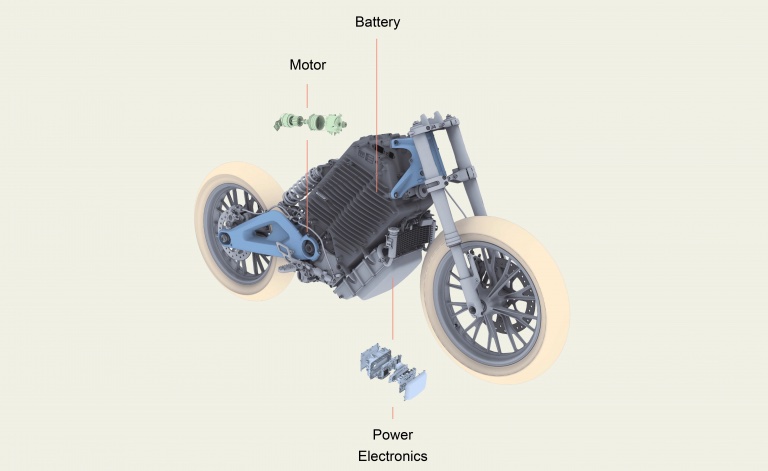 Firstly, the update on the battery component.

“The 21700 format is said to offer increased energy density over the more common 18650 format, while also claiming improved safety and reliability.” 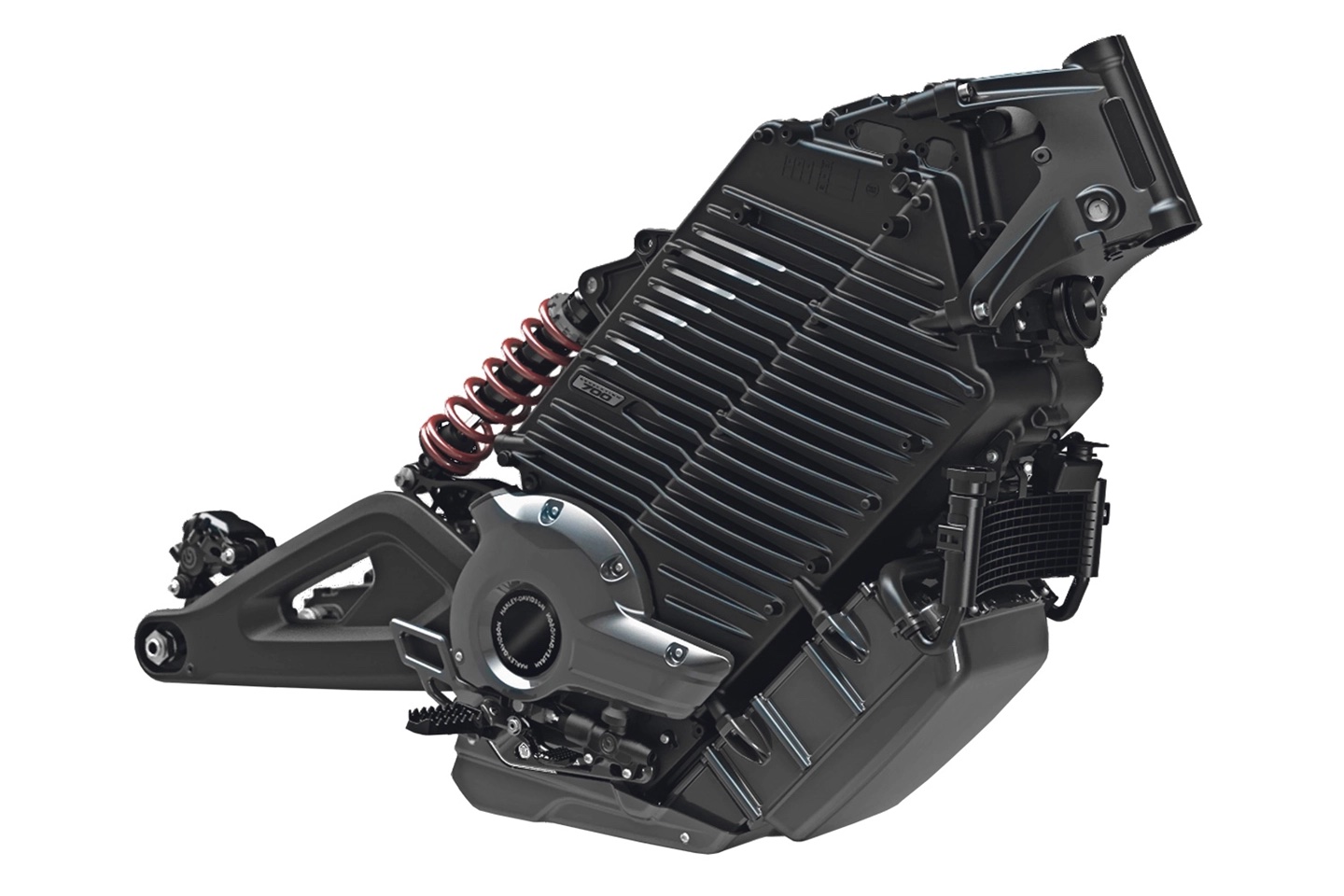 The S2 variant of the platform – the middleweight model and purported to be the first unit to be revealed – will be followed by a smaller, S3 unit, developed by Kymco (LiveWire’s partner).

We’ve also now got an idea of the tech to be used – and of course, only the very latest for an electric beastie such as this.

“The shareholder document also confirms the Del Mar will be capable of receiving Firmware Over the Air (FOTA) updates to refine the vehicle’s systems, calibrations, and algorithms remotely without needing to bring the bike into a dealership,” adds the report.

“FOTA updates can also enable new features and functionality, though it’s unclear if LiveWire will follow in the footsteps of Zero and its Cypher III+ platform in charging for new features and upgrades.” 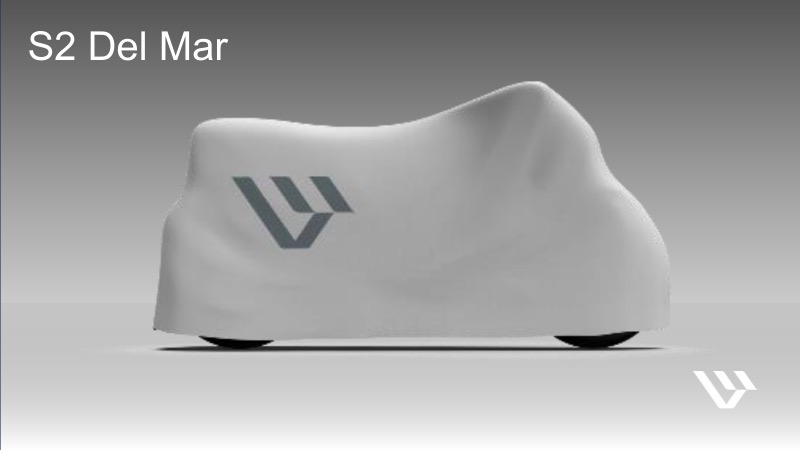 With an investor presentation for both H-D and LiveWire in May, we’ll be likely to pile on the updates soon; drop a comment below letting us know what you think, and as always – stay safe on the twisties.

*All media sourced from Motorcycle.com and MCN*