A mere six days have passed since Harley-Davidson went public with their LiveWire Brand. The American motorcycle manufacturer has been smart when it comes to placing multiple eggs in multiple baskets – and now, we’re told that a major investor in LiveWire’s public offering will be doing their own spinoff, similar to Harley’s.

The report from Electrek states that Kwang Yang Motor Co. (KYMCO) previously made a major investment in LiveWire, allowing Harley-Davidson’s electric brand to go public and blow up in the New York Stock Exchange.

With the successes shared by both parties, KYMCO – who owns a line of electric scooters that The Taipei Times tells us are rather popular – will be potentially going public as well.

“It is crucial to build a foothold while the electric scooter market is still in its infancy if we want to be an industry leader,” Ko finishes. 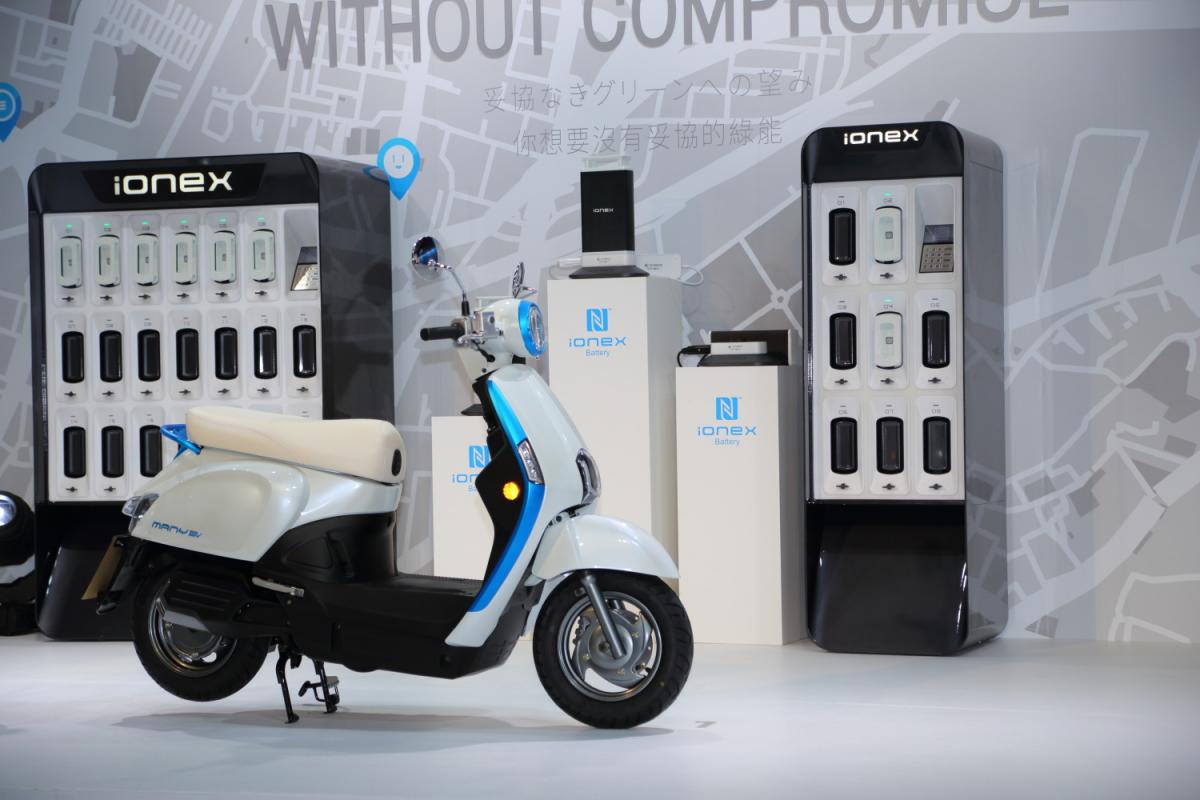 Sold under the brand name ‘Ionex,’ Ko believes that KYMCO’s electric scooter lineup “would find it easier to attract top talent and raise its brand awareness worldwide…if the unit is separated from Kwang Yang and is publicly listed.”

Apparently, overseas deals attract investors with deeper pockets to international start-ups – another reason why KYMCO chose an overseas brand like LiveWire to invest in (and a darn good reason why they themselves want to go public internationally with Ionex).

When will this all happen? Not for a while, admits the chairman. 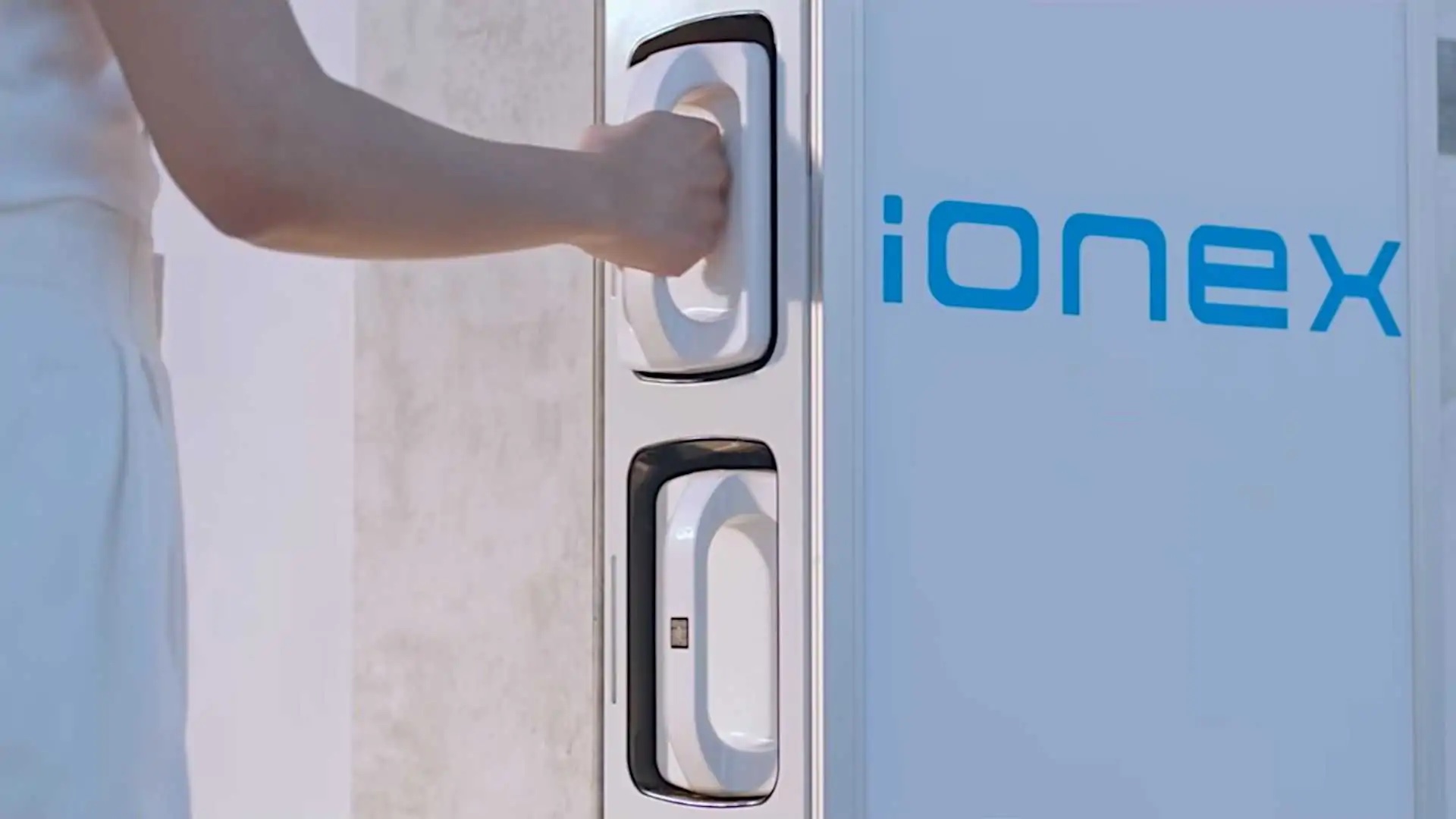 “At the moment, Kwang Yang’s priority is to expand its global footprint, mainly in China, India, and Southeast Asia, which are the world’s top three scooter markets.”

We will keep you posted on everything that goes down here; in the meantime, be sure to hit up the related articles to Harley Davidson’s HardWire strategy, and as always, stay safe on the twisties.