The rear-drive Mercedes-Benz SLR McLaren put its supercharged V8 behind the front axle, pitching an unwieldy 2.8m between steering wheel and nose. It was built around a carbonfibre tub, while carbon-ceramic brakes and the world’s first production car air brake continued the high-tech theme.

Performance was stupefying – 150mph in 16.4sec – but also easily accessible via the smooth five-speed auto ’box; urban bumbles were more challenging than flat-out drags due to the torque deluge. The brakes badly lacked feel but were effective.

The ride was firm yet compliant, but suspension and road noise were downfalls, and the super-quick steering was nervous around the centre. The SLR tended towards understeer, but snap oversteer was possible in the wet. Grip seemed endless in the dry, however.

The interior was surprisingly cosy, and while ergonomics were good, there was a real lack of specialness given the price tag. Economy dipped to 7.1mpg during one stint, and the real-world range of 250 miles fell short of true grand tourer standards. 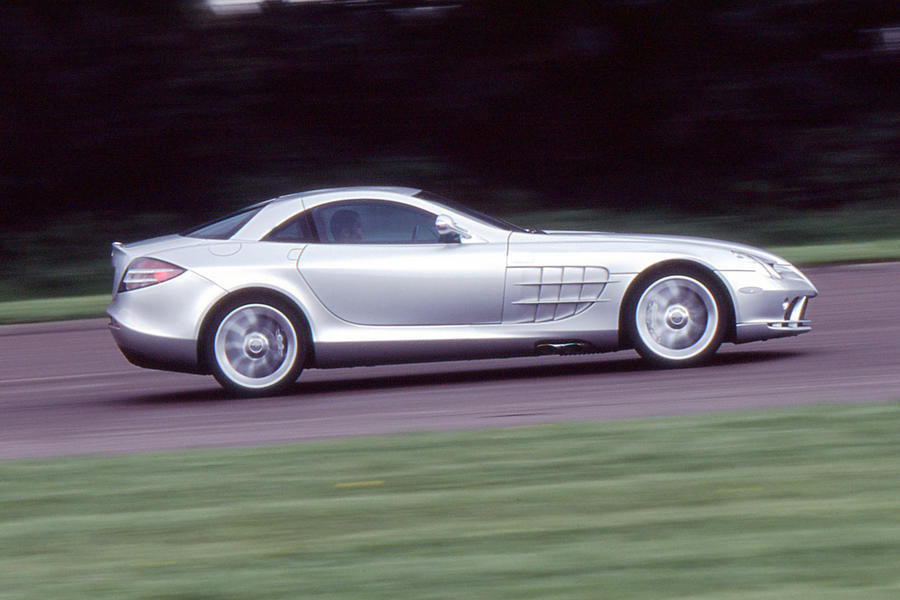 The 722 Edition came two years later, adding 24bhp, new wheels, brakes and dampers; then the roadster appeared in 2007, weighing in at a hefty 1825kg. The highly modified, super-rigid Stirling Moss edition was the costliest SLR, at £660,000, but 2010’s retrofit McLaren Edition was the last.

The Autocar Archive, dating from 1895 to the modern day, is now available online. Subscribe today 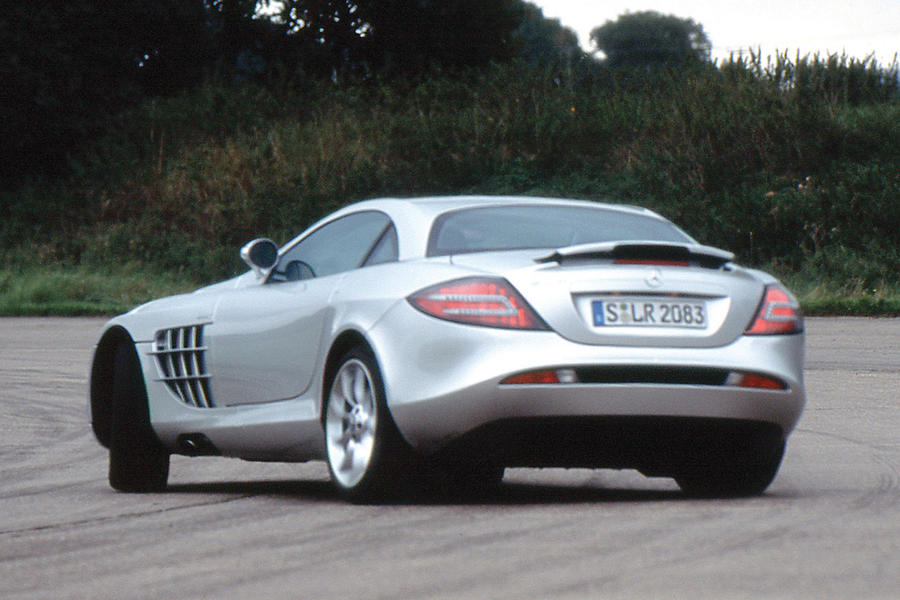