Average diesel prices in the UK have been hit by the largest ever single-day rise, according to data from the RAC.

Petrol prices have been heavily impacted over the past few weeks because of several factors, most notably Russia’s invasion of neighbouring Ukraine. Russia currently provides just 6% of the UK’s total oil imports and is the third-largest oil exporter in the world.

“Average fuel prices leapt to new records again on Tuesday, with diesel jumping a huge 3p a litre in a single day to 165.24p a litre, while petrol went up 2p to 158.20p. The diesel daily increase was the largest on record since 2000,” said Simon Williams, fuel spokesperson for the RAC.

Williams says the average cost of filling up a petrol-powered family car is now £87, which is a £7 increase compared with the start of the year. Diesel drivers are now spending around £90 on average for the first time, which is £8 more than the start of January. 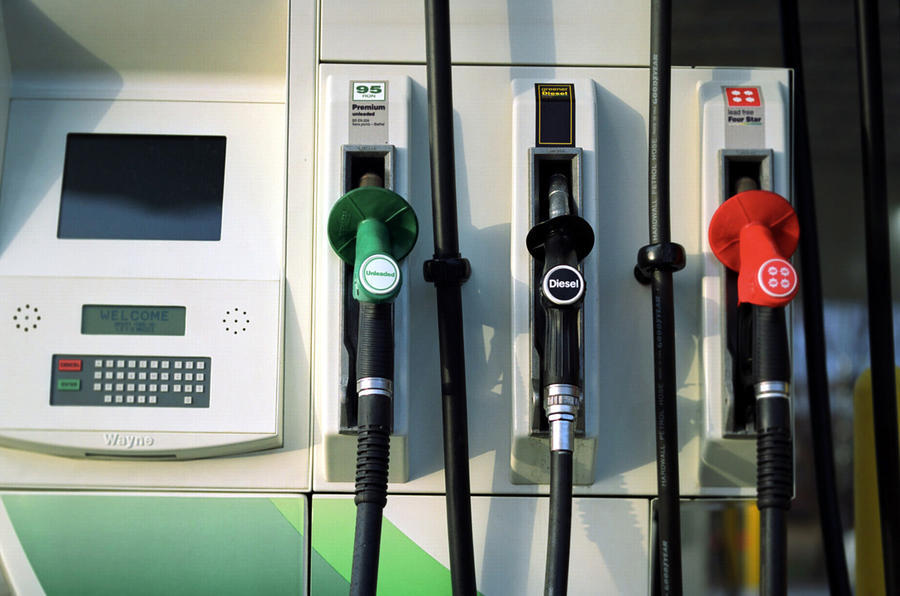 Wholesale prices could rise further, and the RAC believes costs could continue to funnel down to consumers. Further price rises with costs predicted to briskly reach 170 pence per litre.

“Wholesale fuel prices have already risen dramatically this week, so more pump price increases in the coming days are inevitable. Petrol is now certain to top an average of £1.60 a litre this week, while diesel will progress very quickly towards £1.70,” said Williams.

The firm has said that it will continue to push the government to cut VAT to at least 15%.

“As it stands, 26p a litre of what drivers are paying on the forecourt is attributable to VAT, and that comes on top of 58p a litre in Fuel Duty.

“This tax is causing unbelievable financial pain to drivers, which is why we believe [Chancellor of the Exchequer] Mr [Rishi] Sunak holds the key to easing the burden.”

Costs have been growing all throughout the month of February, with petrol and diesel prices crossing the pre-crisis record high of 148.02p and 151.0p respectively several weeks ago.

The RAC previously warned that rises would heavily hit UK drivers who are already impacted by increased energy and cost of living prices.

“This is the worst possible combination for drivers, as it will push already rising prices higher still and worsen the cost of living crisis,” Williams said last month.

“Drivers need to brace themselves for what’s to come, with many on lower incomes having to make difficult choices as a result of needing to put fuel in their cars.”