FIM: World’s First Electric Off-Roading Entry to Debut This Year in US and Switzerland The world’s first electric off-roading bike series is debuting this year at the Fédération Internationale de Motocyclisme (FIM) – it’s called the E-Xplorer series, and racing venues will include the US as well as Switzerland

The report from RideApart tells us more – namely, that “Japanese racing outfit M-TEC Company Ltd, also known as Mugen, has secured a spot as a factory manufacturer in the first FIM E-Xplorer World Cup.” 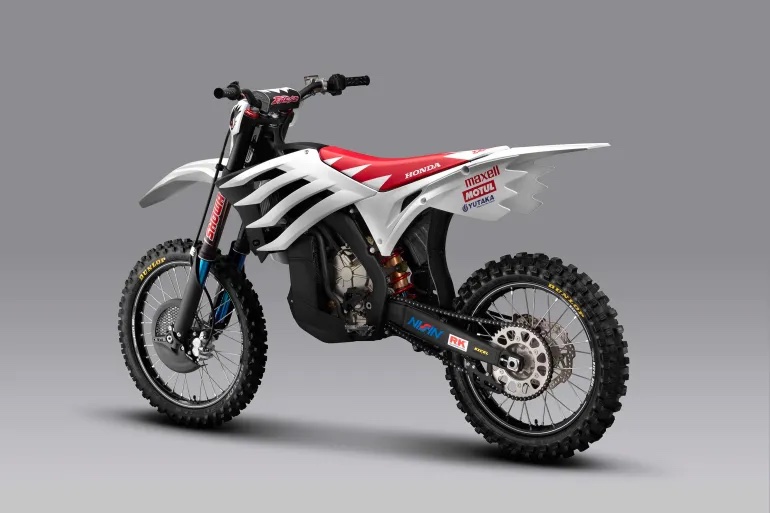 This is huge for the series. Mugen’s successes – prolific since the team’s founding in 1973 – are second to none, with the report stating that “[Mugen] has grown to become one of the most successful teams in both two and four-wheeled motorsport…the company was founded to develop the most competitive racing engines in Japan, and it began by tuning and manufacturing OEM parts for Hirotoshi’s father’s company, Honda.”

What better team to kick-start a new category? 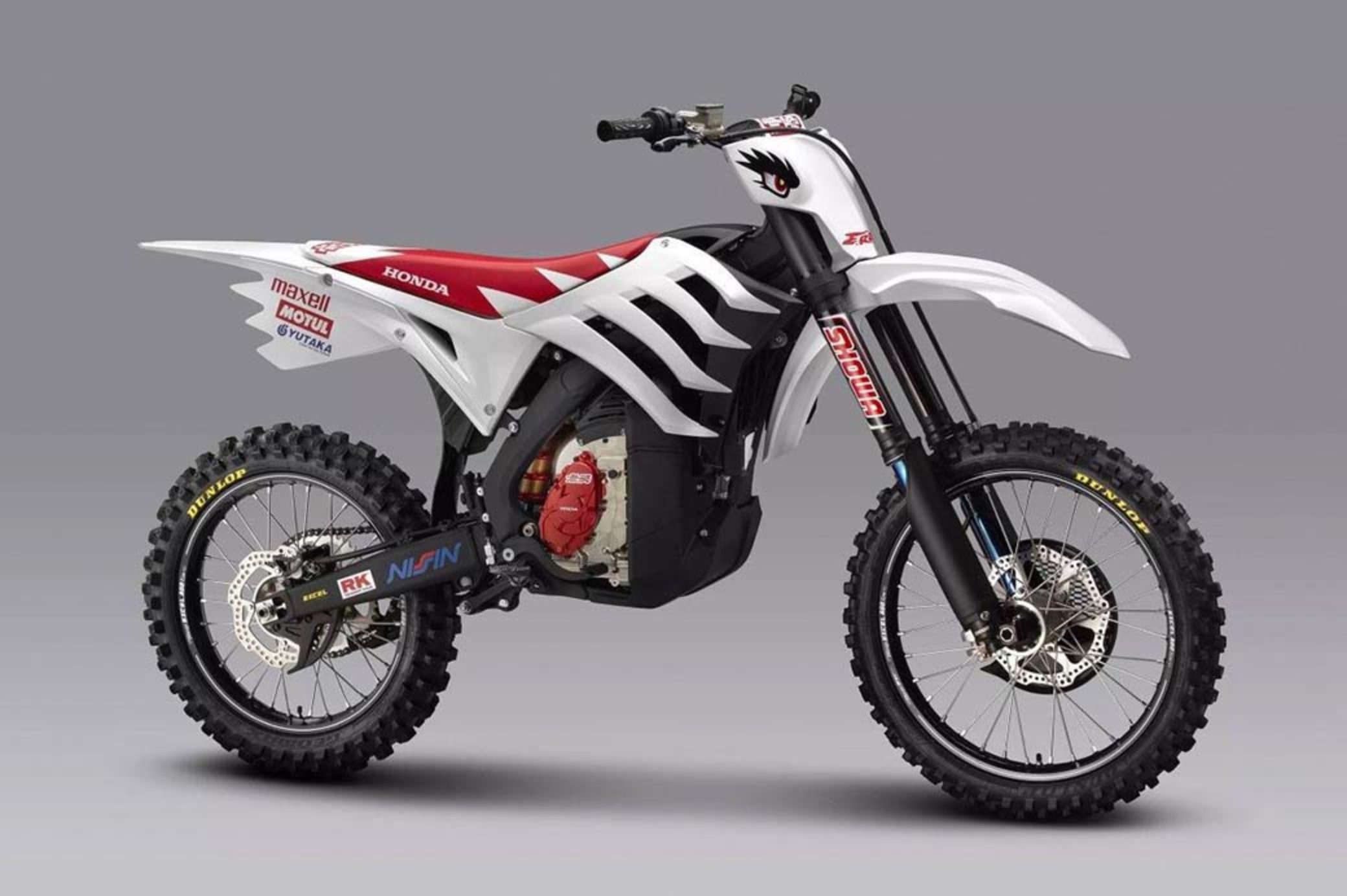 With the series including “five events in urban and nature settings around the world,” we’re excited to see what Mugen’s mates do with fully-electric machines.

“We are very pleased to be registered as an Official Manufacturer of the FIM E-Xplorer World Cup,” M-TEC Managing Director, S. Katsumata states. 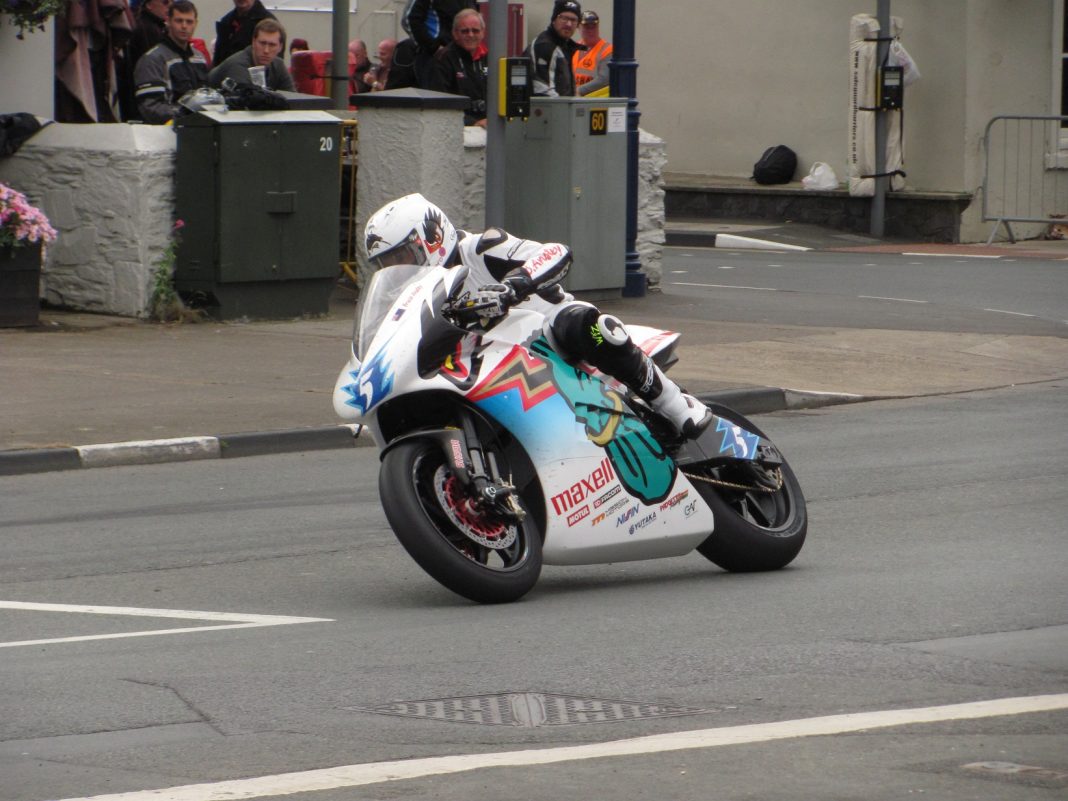 “We are confident that this race will be the best place for us to apply the know-how we have gained through our participation in the Isle of Man TT-Zero class (EV-Bike class) and the ongoing development of the EV-MX E- REX bike, and to challenge ourselves further.” 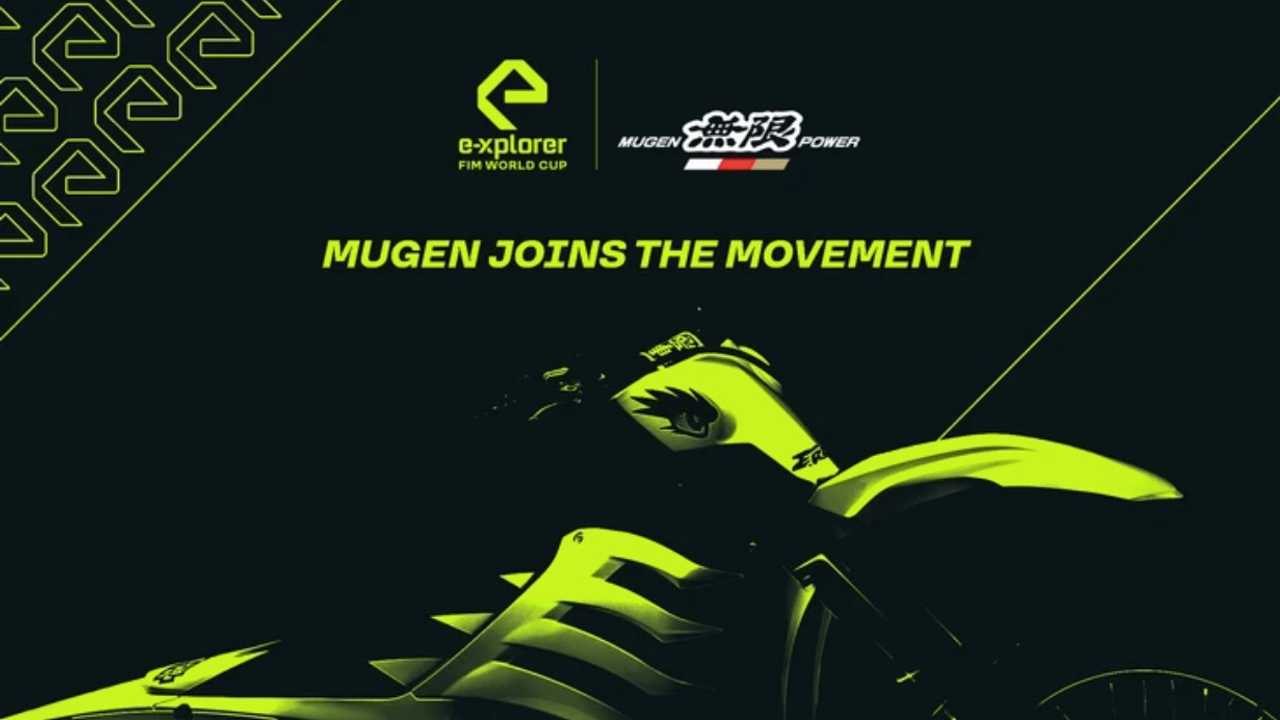 With one screen pointed at the up-and-coming debut of Ducati’s electric MotoE machines and the other facing the new E-Xplorer series, 2023 is set to play the season like an electric fiddle – and we can’t wait to hear the tunes. 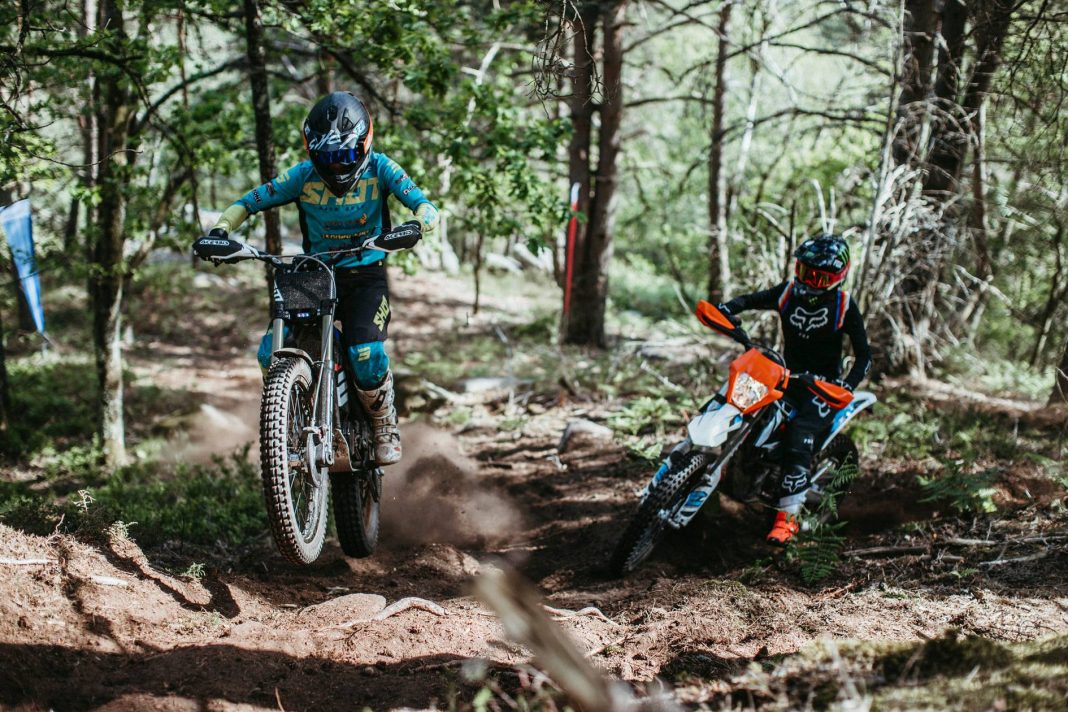 What do you think? Drop a comment below – we love hearing from you.

Be sure to also subscribe to our newsletter, where we curate the best of wBW into a neat list, twice a week, just for you.

Stay tuned for other updates on 2022’s emerging bike lineups, and as always – stay safe on the twisties.