Autoblog may receive a share from purchases made via links on this page. Pricing and availability are subject to change. No donation or payment necessary to enter or win this sweepstakes. See official rules on Omaze.

Regardless of what you think about Ford using the name Mustang for an electric crossover, one thing is for certain, the Mustang Mach-E GT is an impressive piece of machinery. Here are some numbers for you: 480 horsepower, 634 lb-ft of torque, 0-60 in 3.5 seconds and 260 miles of range. Price? Well, that’s really up to you, because if you enter to win this Mach-E GT. it can be as low as $0. 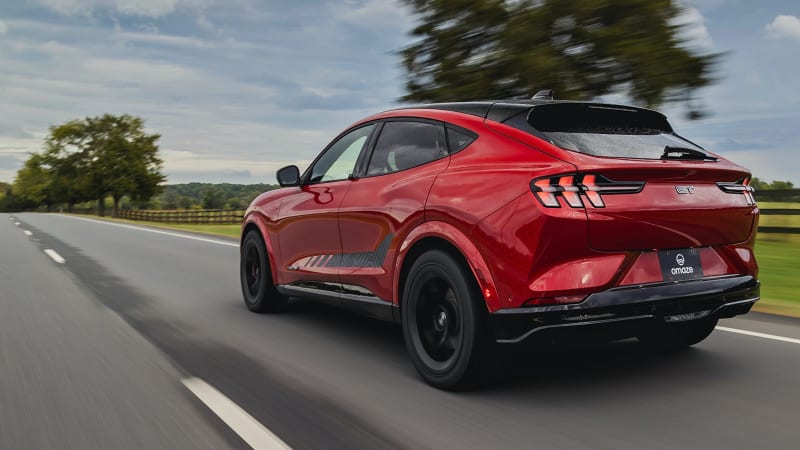 Here’s what we thought of the Mach-E when we drove it earlier this year:

“Welcome to the party the Ford Mustang Mach-E GT. For those unfamiliar with good, old-fashioned Mustangs, those two extra letters have signified the presence of a V8 engine and therefore a palpable performance upgrade over the four- and six-cylinder base engines. The Mustang GT is also where most car enthusiasts even begin to consider Ford’s pony car. And honestly, as impressive as every other version of the Mach-E has been, that’s probably going to be the case for the electric crossover Mustang, too. The GT is the one you want.

“Nail the accelerator from a standstill and you get the punch. Goodbye sunglasses, enjoy the back seat. The GT produces 480 horsepower and 600 pound-feet of torque, which is definitely a performance upgrade over the next rung down, the Premium AWD at 346 hp and 428 lb-ft. The additional GT Performance upgrade has the same 480 hp, but produces 634 lb-ft. 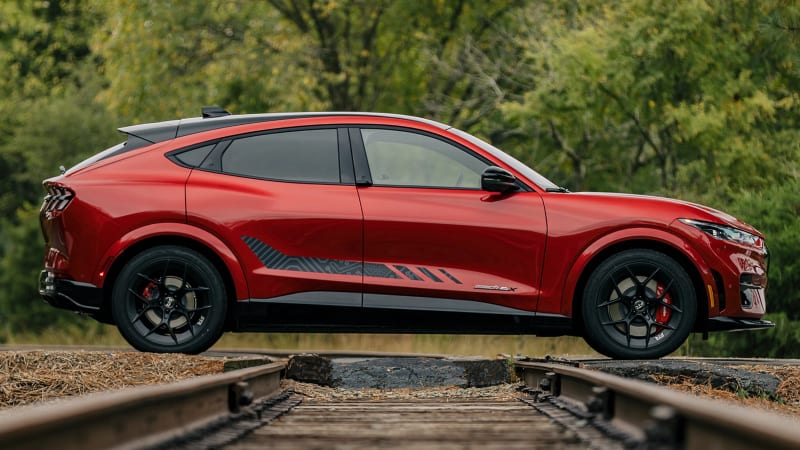 “Ford’s stopwatch clocks the GT from 0-60 mph in 3.8 seconds, with the GT Performance’s extra torque and stickier summer rubber cutting that time down to 3.5 seconds. That’s 0.4 seconds slower than the quickest Tesla Model 3 Performance, but … shrug. There’s more to cars than a stopwatch.

“OK, so in the case of EVs, there’s also electric range, and here the GT is outdone (like basically every other EV) by Tesla. The GT carries an EPA-estimated range of 270 miles, which is the same as the Premium AWD. The GT Performance drops to 260 miles. Now, if it significantly outperforms its EPA range as other Mach-Es have in real-world testing, while Tesla slightly underperforms as it has, the effective difference between that same 315-mile Model 3 Performance won’t be that great. Theoretically, at least. There would still be a significant difference compared to the Model 3 Long Range version, which is rated at 353 miles, and is only 0.4 seconds off the GT’s 0-60 time. Though, again, shrug. 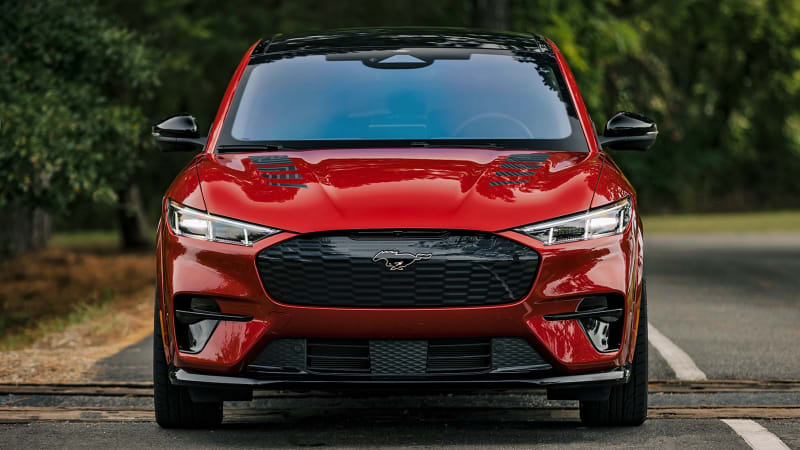 “In the end, though, the more you punch it in the GT, the worse that range is going to get. It shares the same 88-kilowatt-hour “Extended Range” battery as the Premium and California Route 1 trim levels, and although it does gain some extra efficiency due to its lower suspension, your mileage will very much vary.” 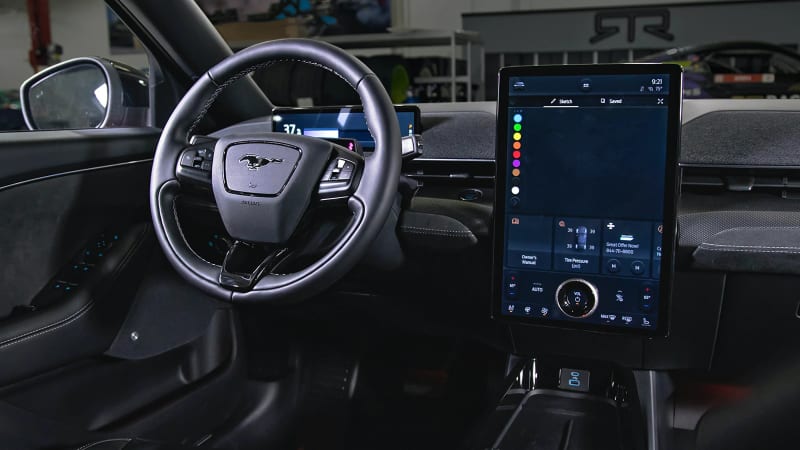 The donations themselves benefit the The Joey Logano Foundation. According to Omaze, “The Joey Logano Foundation invests in organizations that offer second chances to children and young adults during times of crisis. They strive to create supportive communities where all children and young adults are able to live with dignity in times of adversity. Using the public platform of motorsports, they raise awareness for young people in crisis and support innovative programs serving vulnerable youth.”

If you want this opportunity to own this electric Mustang, enter here. The deadline to enter is February 10, 2022, at 11:59 p.m. Pacific.