Here is yet another reminder about how digital modern cars are these days. BMW just announced that it’s sending out an over-the-air software update to the BMW M3 and M4 that will change the way they sound.

Of course, this software update doesn’t do anything to the noise playing out the M cars’ quad tailpipes. Instead, it’s software that changes the synthesized sound playing over the speakers in the cabin.

We suspect that M3 and M4 owners are wondering how this update will change their cars, and BMW offers us a short description of what’s going on. BMW says that owners “will be inspired by a refinement of the sound when starting the engine.” We asked BMW exactly what that means — and will update upon receiving an answer — but our best guess is that the initial startup will be louder and more drama-filled than before. The M3’s startup isn’t exactly quiet as is, but it’s also no rumbling Hellcat. 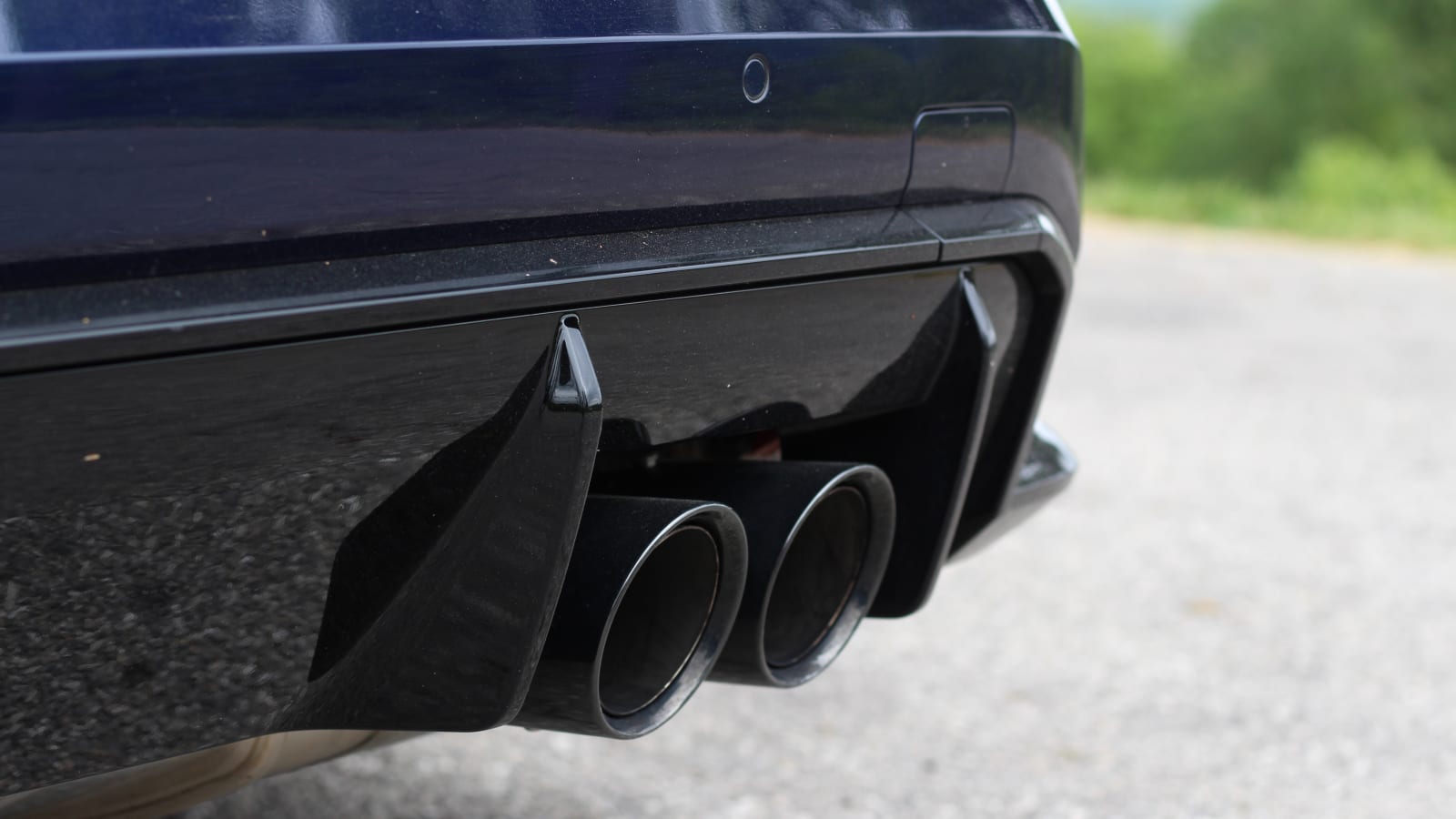 Additionally, owners of the Competition models with the eight-speed automatic transmission will find “clearer audio confirmation of gear changes and changes in shifting loads.” We suspect that the clearer gear change audio means that each shift will be accompanied by a louder bang of sorts. The current sound is almost akin to a loud thud, making it hard to believe that folks are missing upshifts or wanting a louder transition. No matter, we’ll be on the lookout in the next M3 or M4 that we drive to hear the difference for ourselves.

Besides the above, there are other updates to the BMW lineup as a whole, so long as said BMW is equipped with iDrive 7. The lane departure warning system will use new logic that is supposedly capable of detecting if it’s on a narrow road without a center marking. If it does so, the car will automatically suppress steering intervention to ensure the car doesn’t steer toward the middle of the road (potentially into oncoming traffic) if you move onto or over the side lane marker.

The navigation system is improved to better detect congestion and should provide you with further optimized routes. BMW’s Digital Key function (using your phone as the car’s key) expands operating ability to the Samsung Galaxy S21 series of phones and the Google Pixel 6 and 6 Pro. The BMW News app gets an upgrade with higher audio quality and more personalization options. Finally, updates to the Spotify app and Sirius XM Pandora should make both of those services a better experience for the users — both simply add more capabilities and options in the respective apps.