It has its lovers and its haters, and while I fall into the former camp, I have to admit that the jeopardy of knowing it could be a massive flop in so many ways only adds to its appeal.

I’m talking, of course, about the oh-so polarising Citroën Ami, the most ridiculous yet charming vehicle to have been launched in recent times and, potentially, one of the most significant for its singularity of purpose.

To recap, this wannabe Dinky Toy has 8bhp, a top speed of 28mph and space for two people. It’s technically a quadricycle, not a car, and offers substantially reduced crash protection as a result.

So dedicated to the art of reductionism is it that its door handles are fabric cords and one of its doors is rear-hinged so that the panels can be swapped side to side or fore and aft.

Many is the time you will peer through the window looking for the steering wheel to get your bearings, lest you try to get in not just on the wrong side but also pointing in the wrong direction. 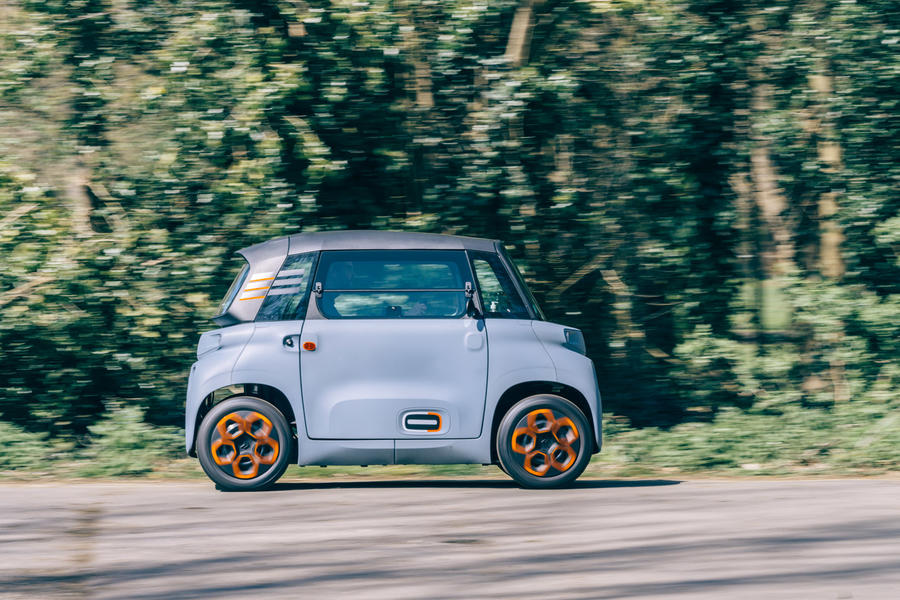 So it is that in so many respects, the Ami looks and feels like its price tag (around £6000: £2500 plus £20 per month or 25p per mile) suggests it should. (Although some rational souls will argue even here that you could have a lot of second-hand car for those figures).

But the point isn’t the hard plastics, cramped conditions or pedestrian top speed. The point is that they’re all packaged in something that’s truly greater than the sum of its parts, quirky, fun and unapologetically designed, charming enough to make you smile and with a  sense of distilled utility (short urban hops) that it delivers with oodles of fun but really no frippery. Nobody needs an Ami – but lots of us want one.

Whether that will be enough to sustain sales success remains to be seen. Initial enthusiasm certainly seems to be there, as does the lateral thinking to extend that appeal (modifications range from turning it into an automotive Boris Bike through to adaptations to make it a micro-van for emissions-free last-mile deliveries), but many a niche vehicle has still fallen.

Me? I think the Ami embodies all that makes Citroën different, and I hope the Ami thrives just enough to be a success – but not so much that I can’t afford a used one in a few years time. 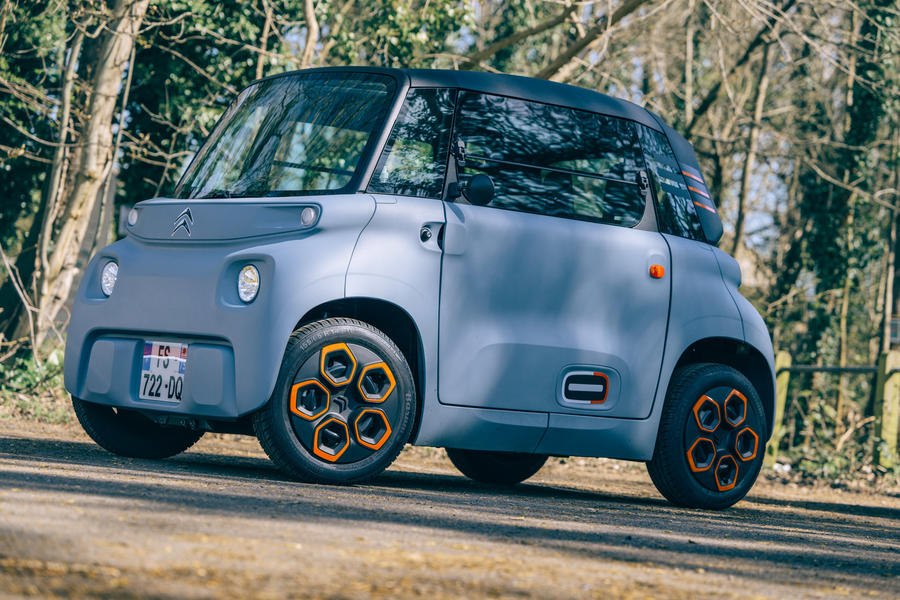