This week, we asked Polestar’s chief designer what inspires his cars and found out if the new Lexus NX is simply a rebadged Toyota RAV4. But first, if Boris Johnson’s description of EV motoring doesn’t get you interested in them, we don’t know what will…

Cameras, planes and sharks – an average day in the Polestar design office

As Polestar previews its 5 grand tourer, designer Nahum Escobedo has told us what’s on his mood board: “My inspiration comes from products like a radio or a camera. I look at architecture and aeroplanes [too]. For me, aeroplanes are a big inspiration.” He said he also takes cues from sharks, highlighting the “bone” that runs around the front of the Precept concept.

Not convinced by EVs? Maybe the prime minister’s assessment of them will persuade you. “They may not burble like sucking doves, and they may not have that vroom-vroom-raah-raah that you like,” he said at the Confederation of British Industry conference two weeks ago, “but they have so much torque that they move off the lights faster than a Ferrari.” Stand by for our 812 Superfast versus Citroën Ami drag race… 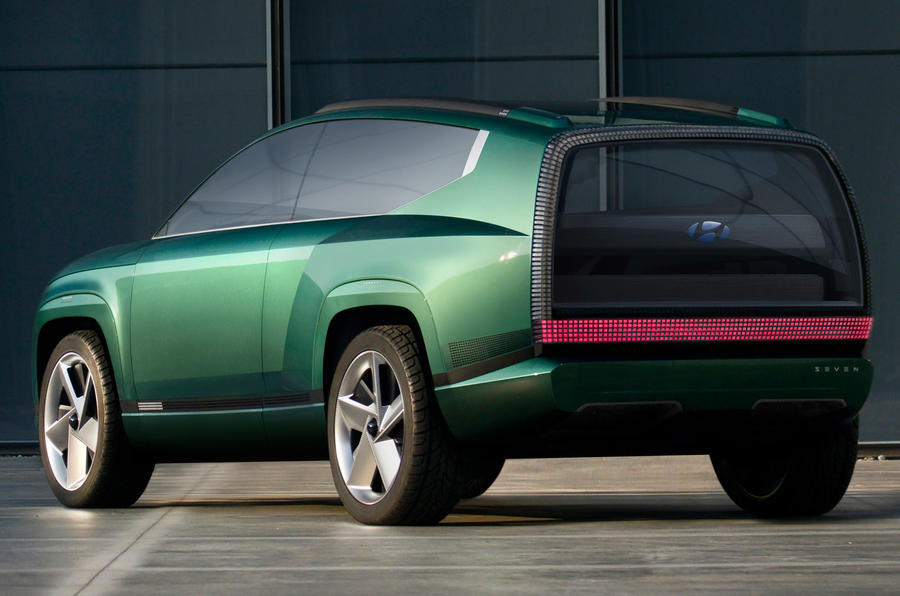 The crowd went wild when Hyundai revealed its retro Ioniq 5, staying true to the admired 45 concept, and it’s looking to pull off the same trick with the Ioniq 7. Designer SangYup Lee told us at the debut of the Seven concept: “The design is very simple and pure. When we made the 45 concept into the 5 production car, they were very similar. We’re working on making the relationship even stronger here.”

Lexus NX is more than just a RAV4 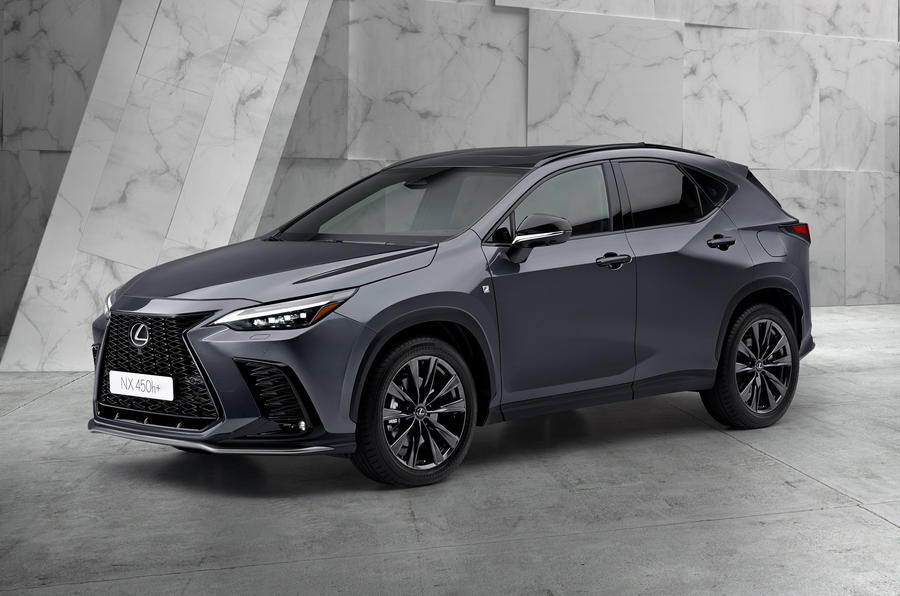 The new Lexus NX uses the platform of the Toyota RAV4, but don’t dismiss it as a case of badge engineering. Chief engineer Takeaki Kato said the original NX was “a modified Lexus version with increased rigidity”, whereas this new one was developed alongside the RAV4 but took longer to complete, hinting at how bespoke it really is.