How much money have you spent on your motorcycle’s anti-theft safety?

If you’re somebody like me (a private person in possession of a fully functioning garage and hardly a need to keep it outside with the prying eyes), you might not have spent very much at all – especially if you’re required to have insurance by your State/country.

That being said, it never hurts to be extra careful – after all, with extra care often comes extra freedom from HAVING to care when out and about the city proper.

…which is why we found the content of this newsie from Visordown so intriguing.

Enter Brandon, the Washingtonian protagonist of this particular bit of poetry.

Brandon, by all accounts, was already a bit thief-wary from having had his machine recently pinched. Having spied an Apple AirTag (and owning a compatible Apple iPhone), he figured there’d be no harm / no foul in lodging the AirTag into his current bike…just in case it suffered the same fate. 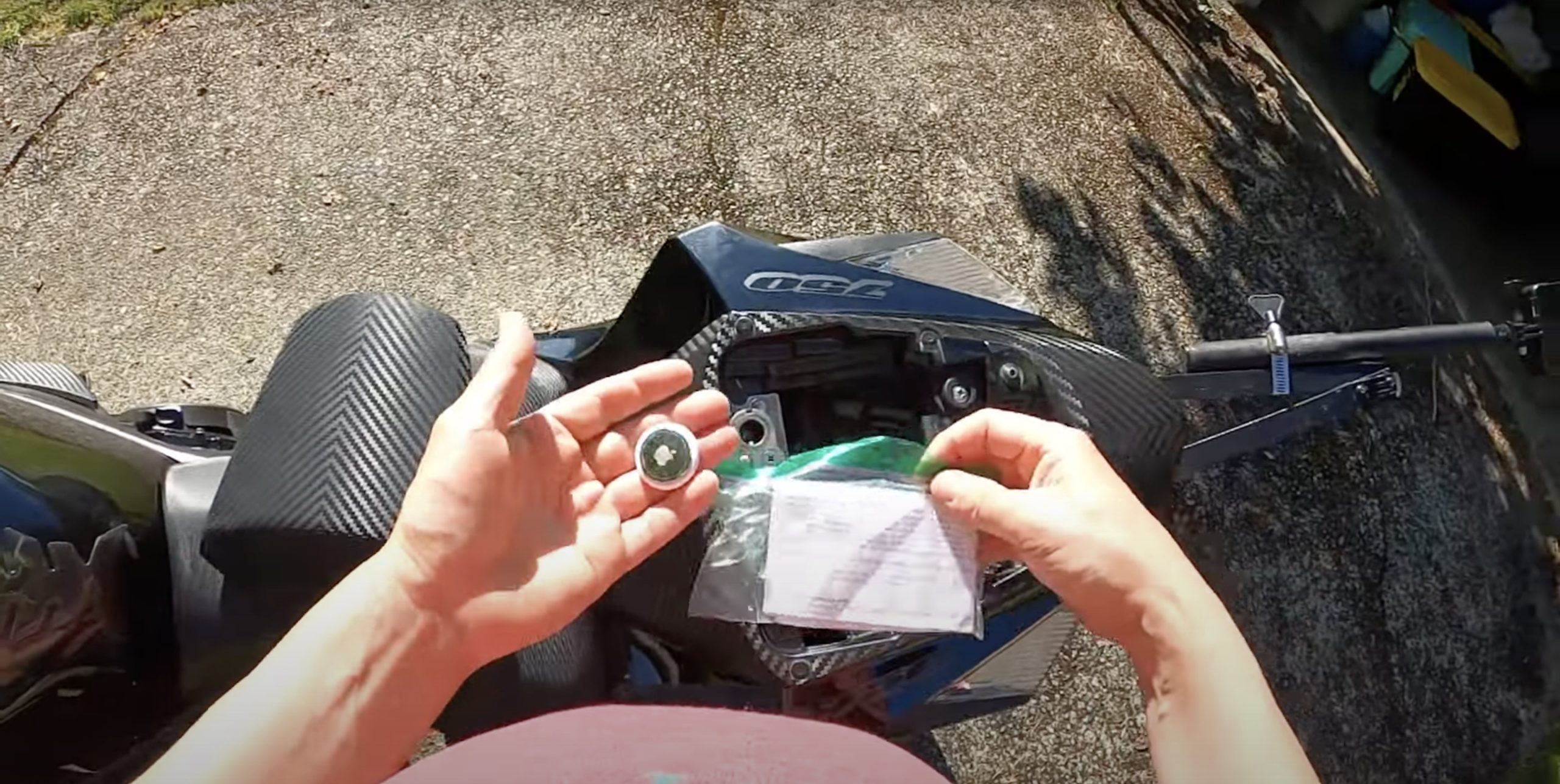 His intuition was bang-on, because it wasn’t long before his device pinged, showing him that the Apple AirTag had been moved to three blocks away.

Having approached the scene of the crime, Brandon found his bike – with AirTag intact – abandoned.

Whether the tell-tale chirps of his AirTag had thrown off the burgle or the scrimpers had experienced the same ‘heads-up’ ping that all Apple users get when an AirTag is tracking them is left to be seen – it worked, our protagonist got his bike back, end of story. 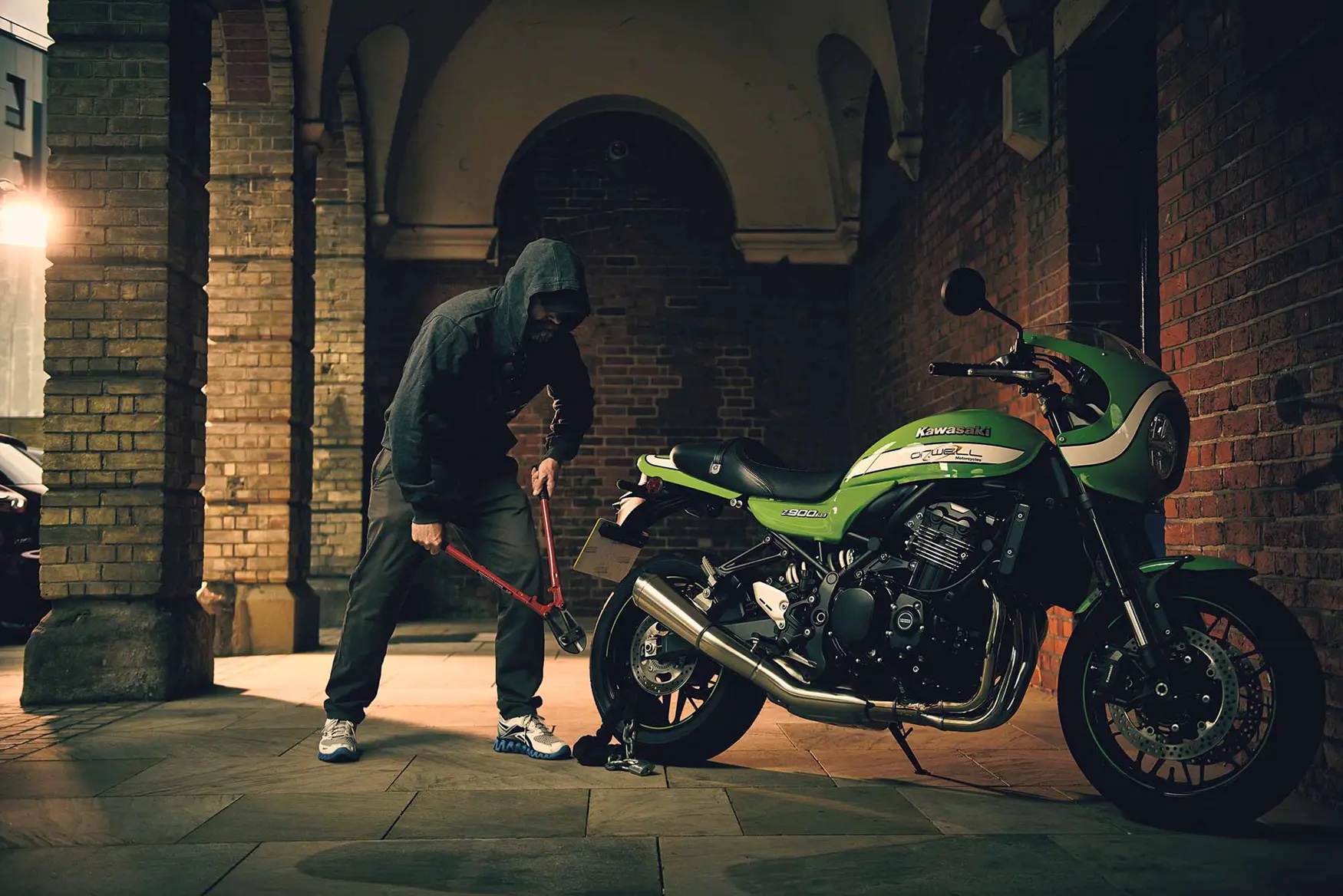 The point is, there are professional, quality anti-theft devices for our bikes like Bike Trac, DataTool, etc…but would you use something as simple as this for extra safety, just in case?

Be sure to also hit up other stories from our archives, and as always – stay safe on the twisties.