The 2024 Ford Mustang was spotted this week, both in turbo-4 EcoBoost and V-8 GT grades. Testing on public roads under the cover of heavy camouflage, the seventh-generation Mustang, known as the S650, appears to sport an evolutionary design. Expect a hybrid model to join the lineup and possibly even all-wheel drive as an option.

We had some fun in the 2022 Lexus LX 600, on- and off-road in the high desert outside Santa Fe, New Mexico. The redesigned luxury SUV sports a new powertrain, platform, and technology enabling it to be comfortable, capable, and now, fun. 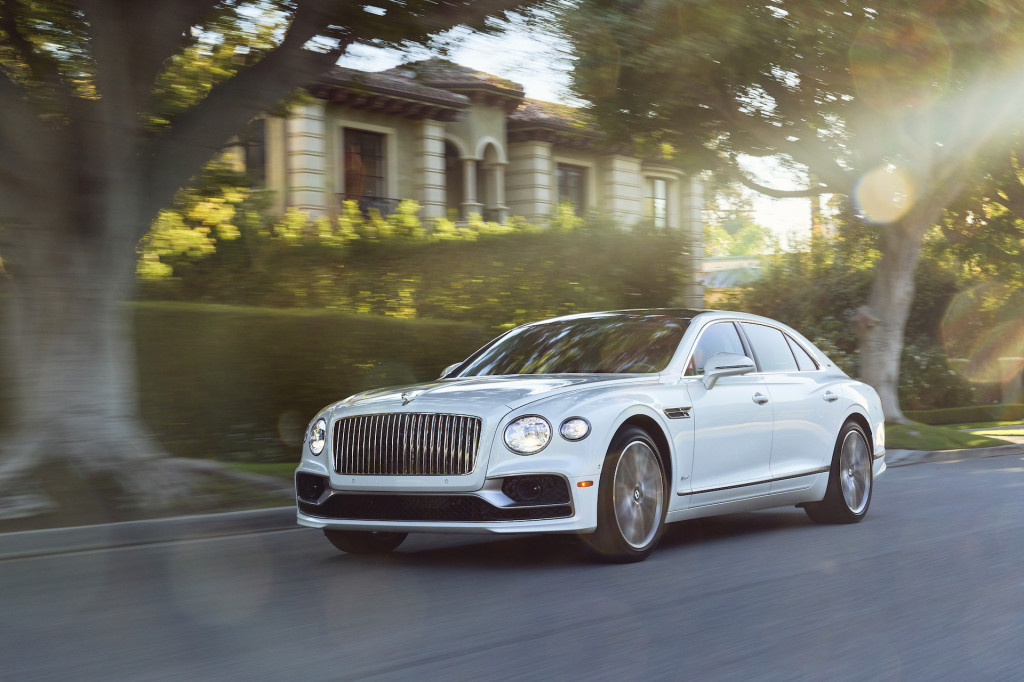 We also slid behind the wheel of the 2022 Bentley Flying Spur Hybrid. The plug-in hybrid powertrain substitutes electrons for cylinders in a bid to boost efficiency without losing the satisfying power of the V-8 or V-12. It’s a stepping stone as luxury automakers head into an electric future as mankind attempts to heal out planet. 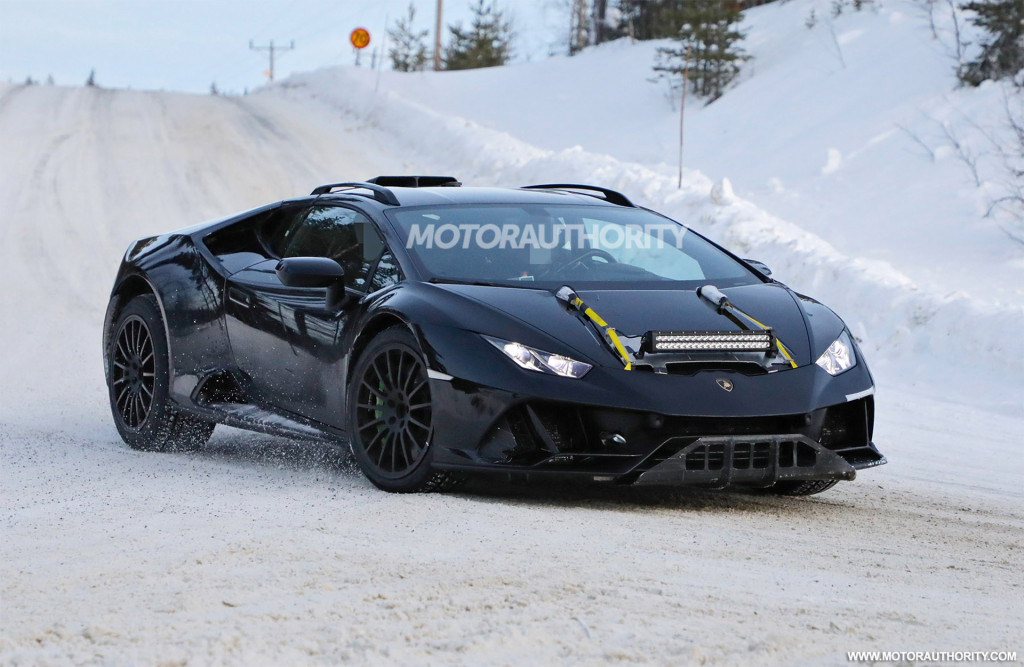 It appears a high-riding Lamborghini Huracan is happening. A prototype for the 2023 Huracan Sterrato was spotted undergoing cold-weather testing with off-road driving lights and a raised ride height. It appears to be a production version of the 2019 Sterrato concept, with Sterrato being Italian for “dirt.” 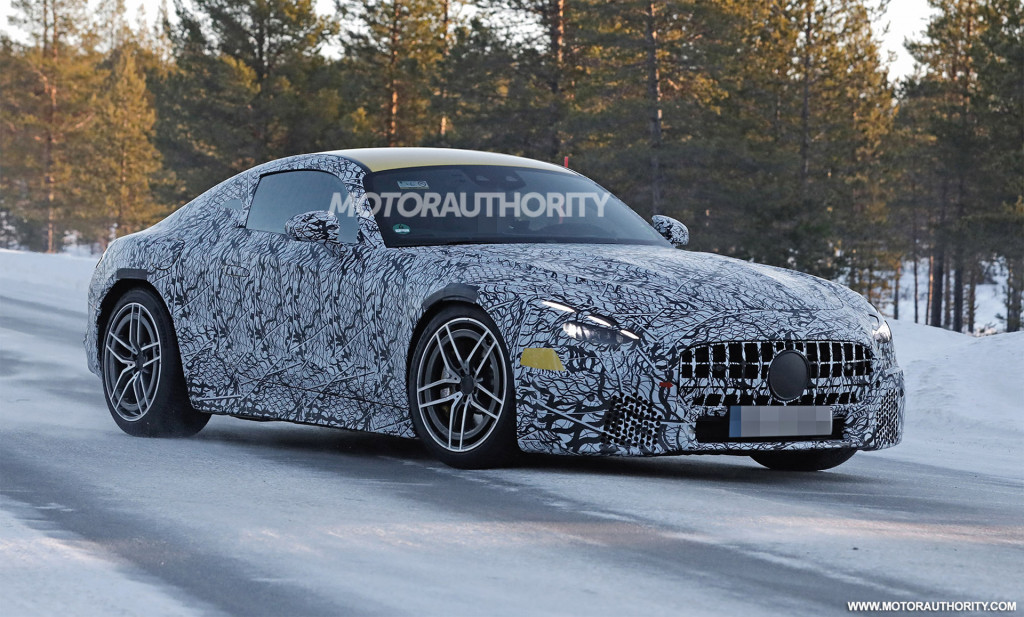 Another vehicle spied testing was Mercedes-Benz AMG’s redesigned GT sports car. Developed alongside the redesigned 2022 SL that we recently tested, the GT will boast a new platform but keep the powertrains of its predecessor. 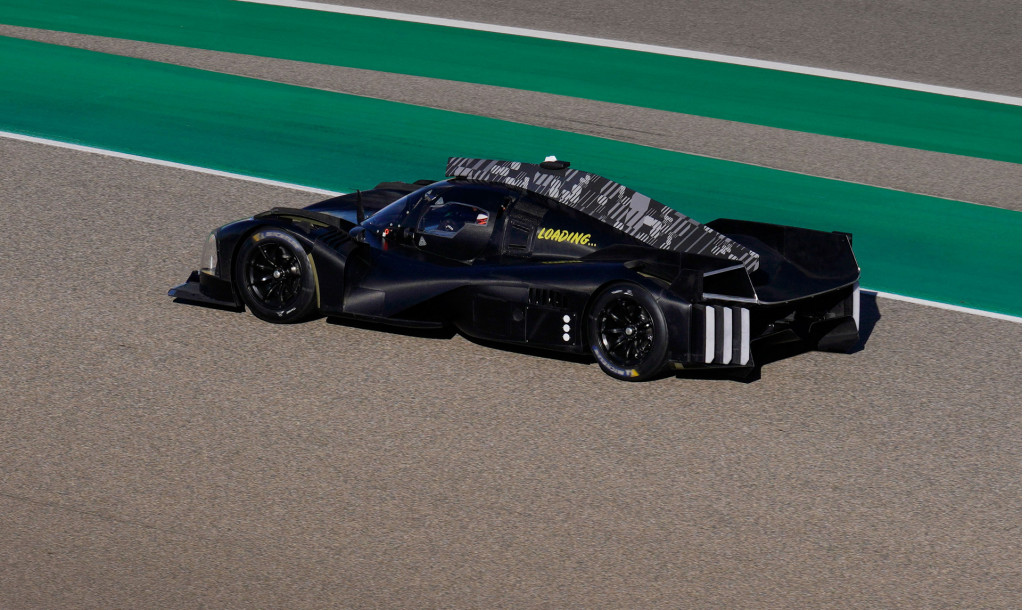 Peugeot is set to make its return to top-level endurance racing in 2022 with the 9X8 Le Mans Hypercar, which hit the track for the first time this week. The new racer is unique in that it’s completely devoid of a rear wing. 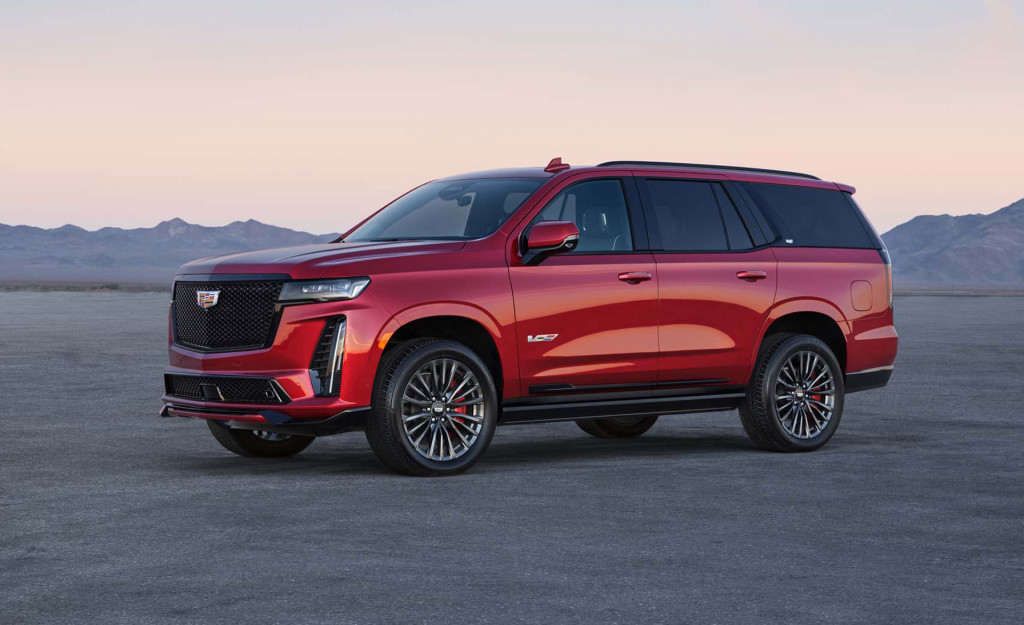 Cadillac provided a first look at its 2023 Escalade-V. Unfortunately the specs won’t arrive until the spring, but we’re confident the large three-row SUV will pack a 6.2-liter supercharged V-8 with more than 600 hp. 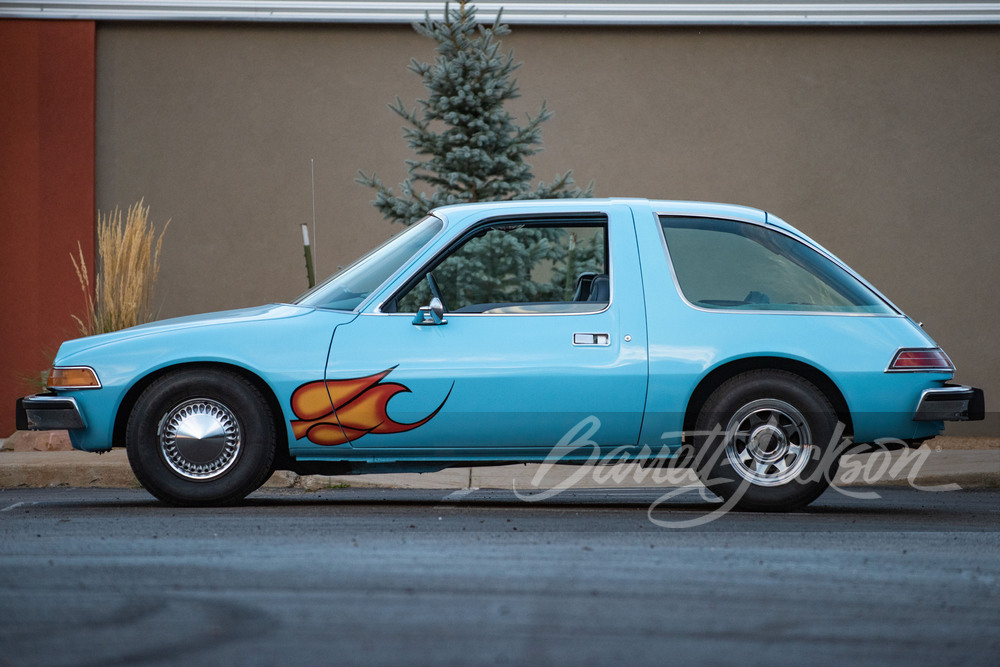 The 1979 AMC Pacer from “Wayne’s World” is headed to the auction block at Barrett-Jackson’s Scottsdale, Arizona auction. On January 26, the crowd will rock on as the baby blue hatchback with flames and chrome wheels rolls across the block with its licorice and cup dispensers.